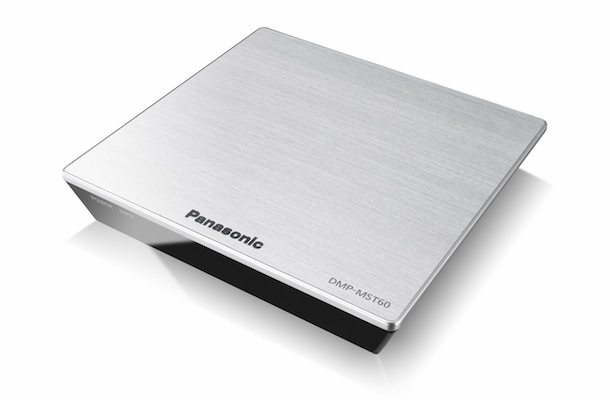 Panasonic announced two new streaming media players, the DMP-MST60 and the DMP-MS10 featuring VIERA Connect, IP VOD, and DLNA certification with other networking and video quality features. These set-top boxes offer the same features in Panasonic’s new Plasma, LCD and Blu-ray players, so only users with older HDTVs should consider buying these units. 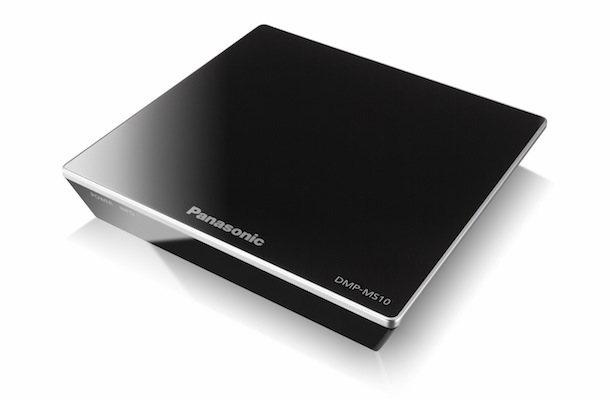 Panasonic’s streaming media players also feature display mirroring which takes into consideration the increased smartphone and tablet use while viewing programming on your TV. Now simply with a flick of the hand, users can take content on their smartphone or tablet (Android 4.2 operating system or higher) and view the same images, videos or games on a large screen to share with family and friends. Display mirroring is available on the both streaming media players.

In addition to Panasonic’s commitment to the highest audio and video standards, the 2013 devices all were created with a focus on design. Matching some of the design innovations seen with VIERA televisions, these new slim and sleek players enhance the decor in any home. Featuring sharp angles to take up less surface area, the compact main unit includes cardboard cushions to prevent any damage to furniture.