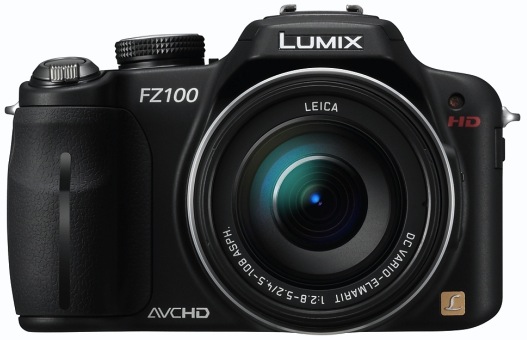 The LUMIX FZ100 has an incredibly fast burst shooting in 14.1-megapixel full resolution at 11 frames per second with a mechanical shutter, and increases the frames per second to 60 in 3.5-megapixel recording. Additionally, the LUMIX FZ100 features continuous Auto Focus up to five frames per second at full resolution for great action shots. It also features Intelligent Burst shooting. The digital camera judges the appropriate shutter speed to suppress the motion blur according to the movement of the subject, rising as high as possible, activating the high sensitivity recording. 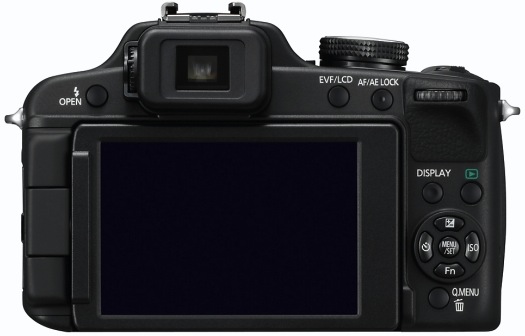 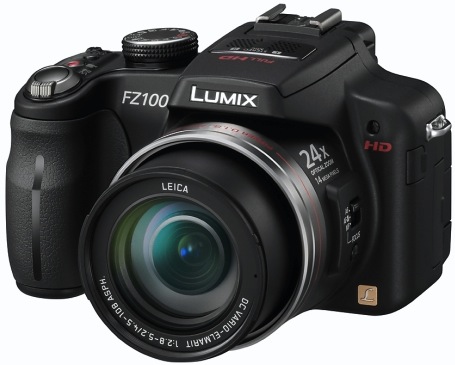 The LUMIX FZ100 can record photos and HD video in AVCHD format on SD/SDHC/SDXC Memory Cards. Additionally, My Color mode, first introduced in the LUMIX G Micro Systems cameras, is a special option that gives freedom to the user's creativity. With a variety of options including new Pin Hole, Film Grain, High Dynamic and High Dynamic B&W, the My Color mode makes it easy to create innovative images and videos using new intensive color, brightness and saturation levels.

Other features of the LUMIX FZ100 include: 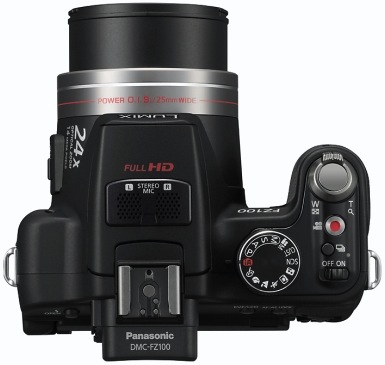