Panasonic announced the new LUMIX DMC-FP8 digital camera as part of its new FP-Series, which pursues excellence in both design and function. The LUMIX FP8, with 12.1 megapixels, features a high-quality 28mm wide-angle, 4.6x Leica DC lens with folding optics* – encased in a futuristic-looking stylish body.

In addition to its unique design, the FP8 also features advanced functions including high-speed Auto Focus (AF) and Panasonic’s Intelligent Auto (iA) suite of technologies. With a fast AF, combined with a high-speed start-up of only 0.95 seconds, the FP8’s fast response catches even the most fleeting shots. Panasonic’s iA, a popular feature on LUMIX cameras, now includes POWER Optical Image Stabilization (O.I.S.) which features double the repression power compared to the previous image stabilization system, MEGA O.I.S. The hand-shake generated when pressing the shutter button, or when shooting at night with a slow shutter speed, is significantly minimized by the improved POWER O.I.S. to help reduce blurry photos.

“We realize that consumers are looking for fashionable and slim digital cameras that still take high-quality photos and feature advanced photo settings,” said David Briganti, Senior Product Manager, Imaging, Panasonic Consumer Electronics Company. “With the LUMIX DMC-FP8, we are giving users that sleek and compact design, while not compromising the advanced, yet easy-to-use features and technology for which the Panasonic LUMIX line of cameras is known.”

The FP8’s design has intricate detailing which features blue LED cursor buttons that glow when pressed, and its centered back panel gives it an overall ultra-modern and unique look. Additionally, the 2.7-inch large Intelligent LCD offers a dynamic and clear view of the scenes and subjects being photographed. In the Face Recognition** mode, up to three people can be simultaneously recognized to show their names on the monitor once registered. Additionally, the powerful battery life of the highly energy-efficient image processing LSI, Venus Engine V***, allows users to take approximately 380 pictures.

Other features of the DMC-FP8 include:

The LUMIX DMC-FP8 will have a suggested retail price of $299.95 and will be available in September 2009 in black, red and silver.

* 35mm film camera equivalent: 28-128mm
**Turn Face Recognition item ON and register the person with full-face portrait on the shooting menu in advance
***Based on a CIPA standard
****In Motion Picture mode, the length of recording time depends on the capacity of the SDHC/SD Memory Card. (Up to the equivalent of 2 GB per motion-image recording.) When you set the motion picture quality to VGA 30fps, WVGA 30fps and HD (1280×720) 30/15fps, we recommend using a high-speed memory card with “10MB/s” or greater specified on the package. Some lends movement sounds may be recorded. For Europe, motion images can be recorded continuously for up to 15 minutes. 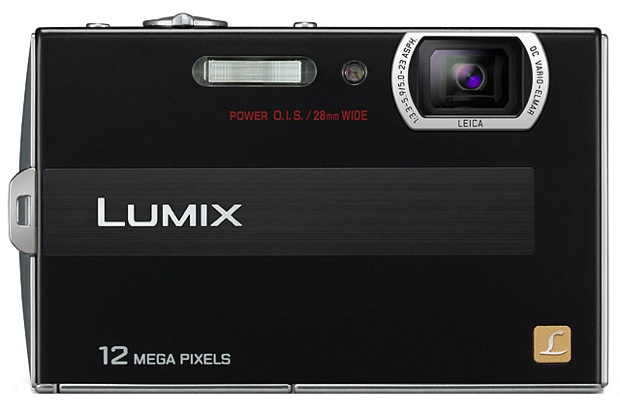 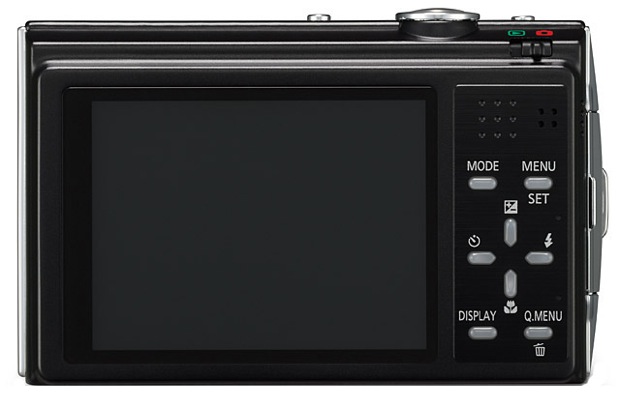