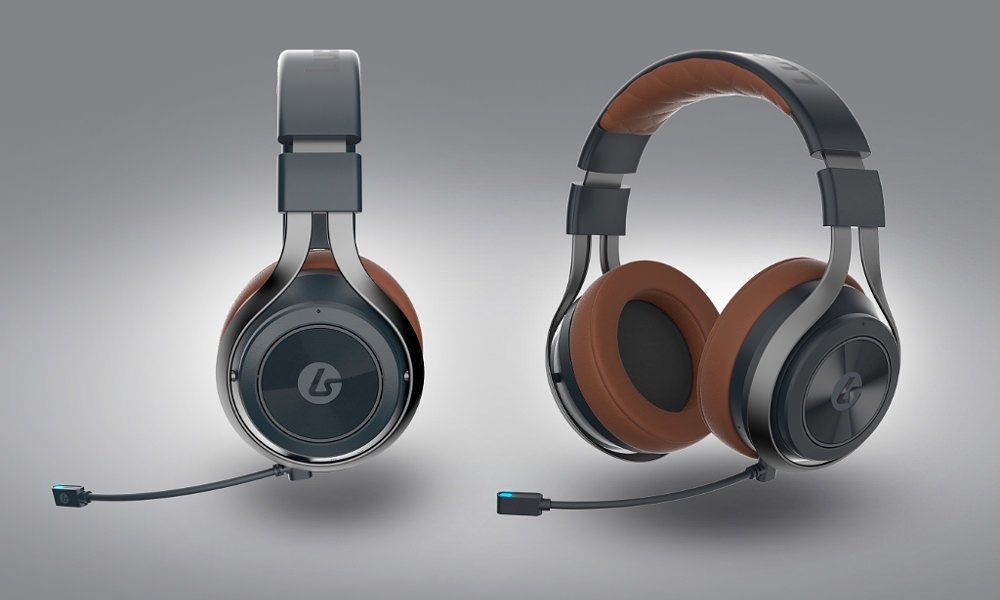 Enhancing the critically acclaimed ear-cup control scheme, gamers can individually alter game and chat volume without needing to locate ungainly buttons, and the all-new Smartphone Control provides full support for cell phones, allowing gamers to take a call, hang up and control audio playback using the ear-cup alone. Integrated rechargeable battery provides up to 15 hours of uninterrupted gaming and built in mic-monitoring allows players to hear their own voice through their headset. 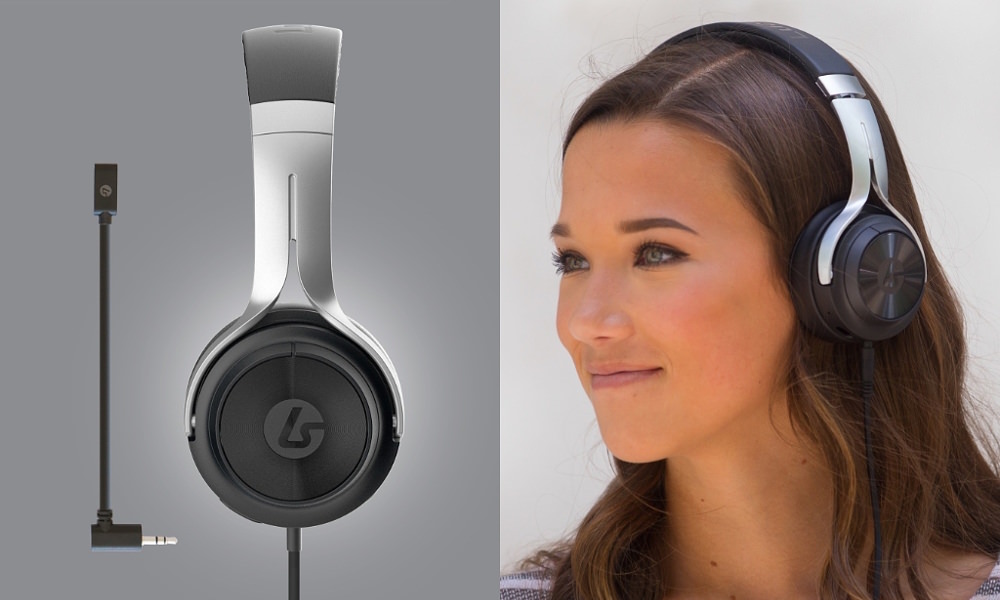 The LS20 is a new-category of gaming headset, bridging the gap of high-fidelity audio and advanced gaming control, addressing the needs of the everyday gamer. Compact enough to be truly portable, large enough to be truly powerful, the LS20 is sleek, discrete and remarkably adept at rising to the challenge of any and all audio environments. Featuring Active and Passive modes, the LS20 features a built in rechargeable battery, providing powered amplification when used with console, PC/MAC, or mobile, yet working perfectly as a regular wired headset when the battery is powered down.

Advanced ear-cup controls once again return with the LS20, allowing instant and intuitive access to game volume, audio mute and mic mute, as well as affording control over call functions and audio playback when used with smartphones.

“LucidSound is forging a new path, focusing on real innovation and intelligent design with a gaming lifestyle appeal we believe has yet to be seen in this category,” said Chris Von Huben, CEO of LucidSound.

Compatibility
The LS40 gaming headset features universal compatibility with practically any gaming platform and can be used with PS4, Xbox One, PS3, Xbox 360, PC/MAC, mobile phones, and smart devices, while the LS20 drops support for the older Xbox 360 and PS3 consoles.

Price and Availability
Availability for both headsets is expected for Holiday 2016. Pricing was not yet announced. Both will be available to demo at E3 Expo 2016.