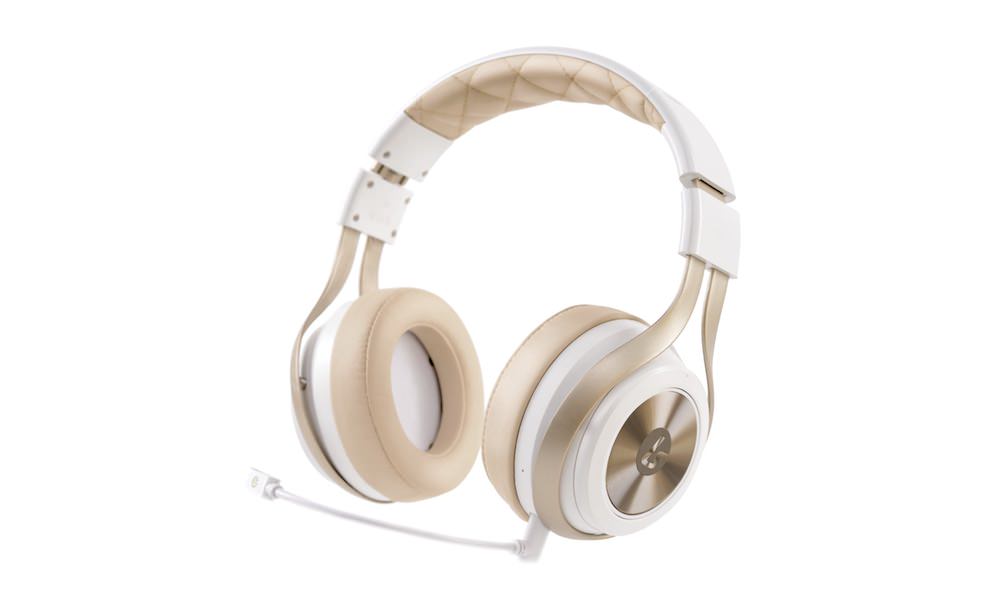 LucidSound introduced the LS30 Universal Wireless Gaming Headset for stylish gamers. The $150 headphones include intuitive controls for game volume, chat volume, and game and mic mute allow for effortless access while playing. With both an integrated microphone and removable boom microphone, the LS30 can be used on the go with mobile gaming devices, phones and audio devices. The versatility and cross-platform compatibility allows the LS30 to work seamlessly with the XBOX One and PS4 as well as legacy consoles including the XBOX360 and PS3. 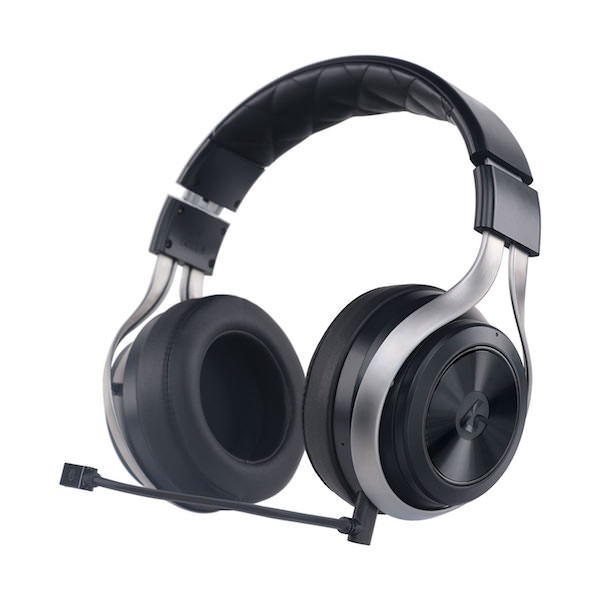 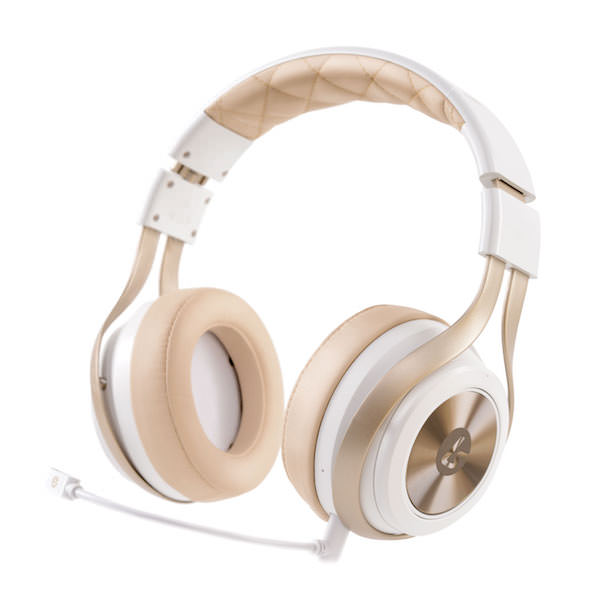 50mm Neodymium drivers provide deep bass and clear highs. With three audio modes, Normal, Bass Boost and Treble Boost, gamers can find the best sound for a wide range of gaming, while the rechargeable battery offers up to 15 hours of uninterrupted, comfortable gameplay.

The LS30 also works as a passive headset via the 3.5mm cable with music devices and can be used for calls on smartphones using either the detachable boom mic or the integrated mic.

“The LS30 is the first gaming headset to bring lifestyle to gaming,” said Chris Von Huben, CEO of LucidSound. “With the LS30 we focused on blending superior sound quality with a unique fit and finish that looks as good in the wild as it does in front of a console.”

Price and Availability
The LucidSound LS30 is now available in the U.S. for $149.99 in black/silver or white/gold with European availability to follow this month. 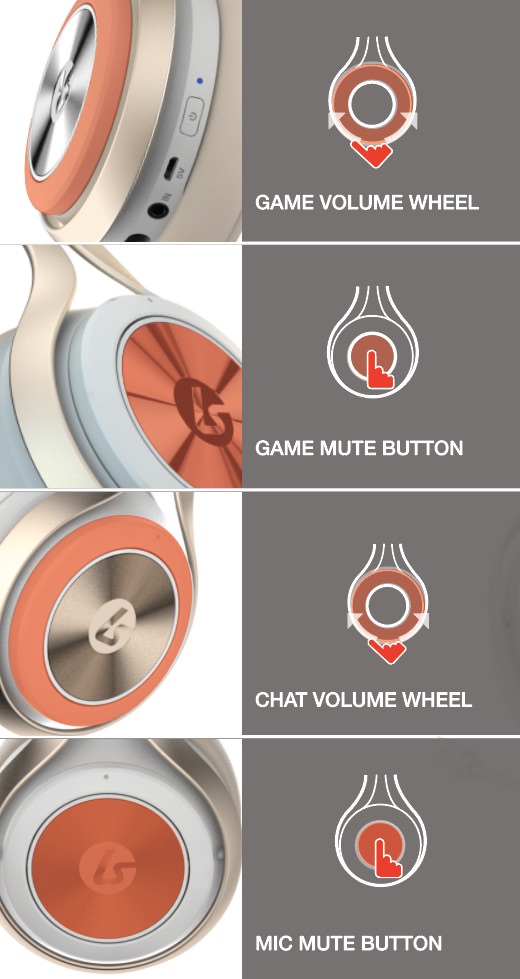