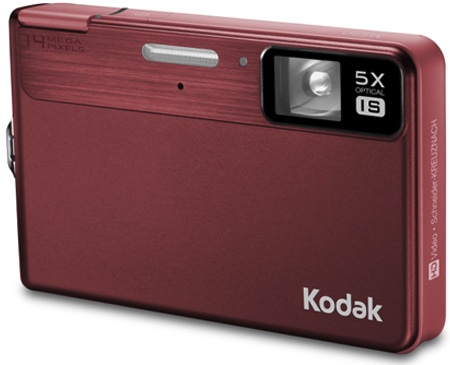 Eastman Kodak Company today introduced the new 14-megapixel Kodak EasyShare M590 Digital Camera, the ultimate social networking accessory for people who love to share their pictures. With Kodak's exclusive Share Button, consumers can tag pictures and videos directly on the camera for effortless uploading to popular social networking sites including Facebook, Kodak Gallery, Flickr, Orkut, and Youtube. Pictures can also be tagged to email and to send to any Kodak Pulse Digital Frame.

The new Kodak EasyShare M590 Digital Camera is the world's thinnest 5X optical zoom digital camera. On top of its sleek, modern and stylish design, the camera also boasts advanced features including Kodak's Face Recognition feature that makes it simple for consumers to find and share the pictures they want, and Kodak's Smart Capture feature that helps them take better pictures automatically. 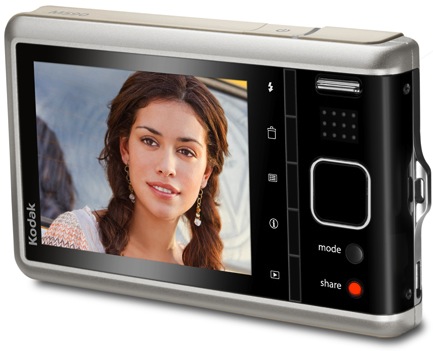 Price and Availability
The Kodak EasyShare M590 Digital Camera will be available this fall for US $199.95 MSRP in silver, red, purple and blue at major retailers and Kodak.com. 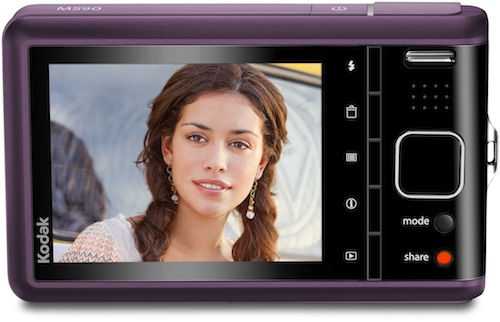