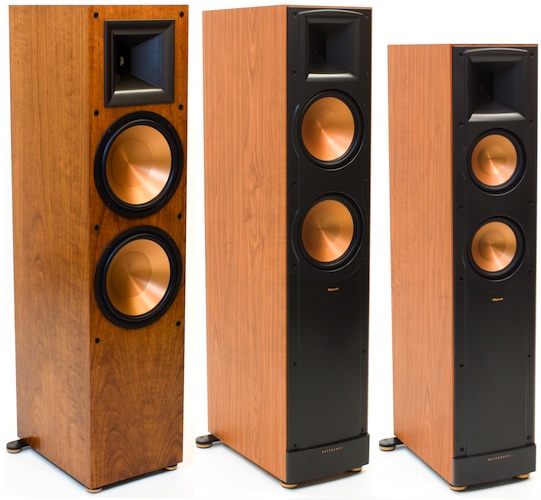 Klipsch® announced today the launch of its Reference II Series speakers. The new line is an enhanced version of the company's acclaimed Reference speakers and is comprised of 17 all-new speaker models that are infused with the latest technological audio advancements. 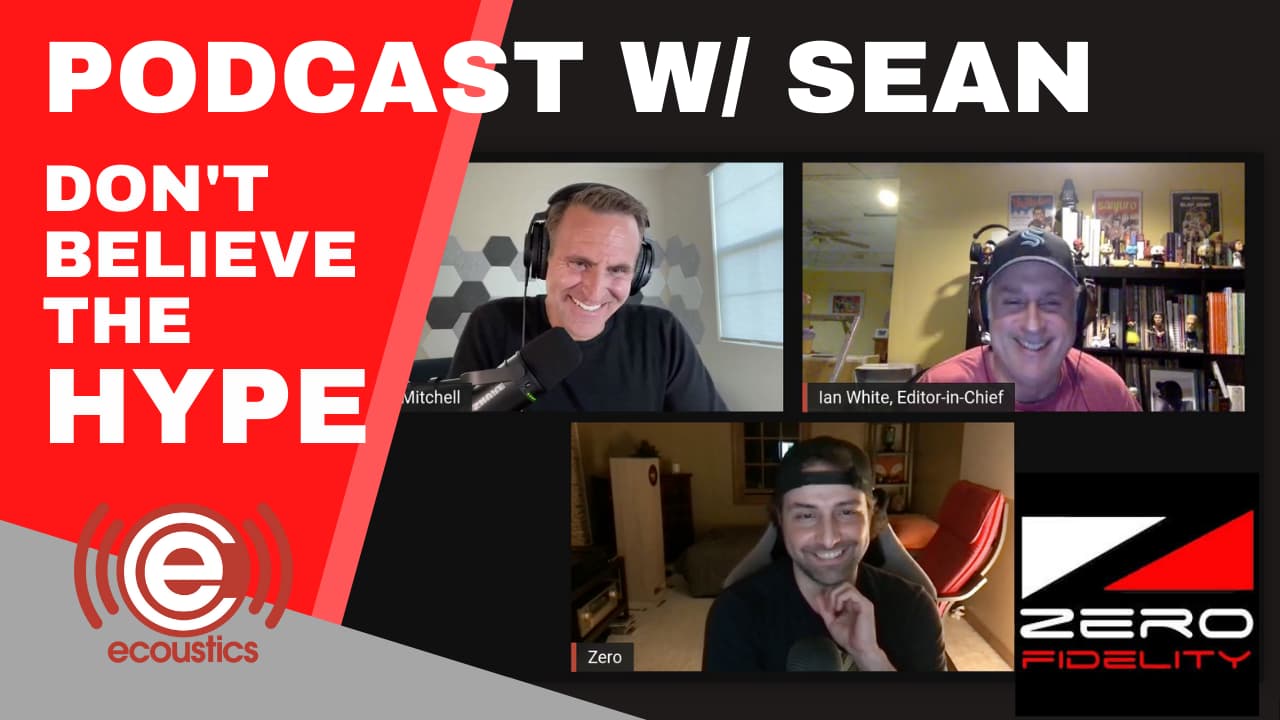 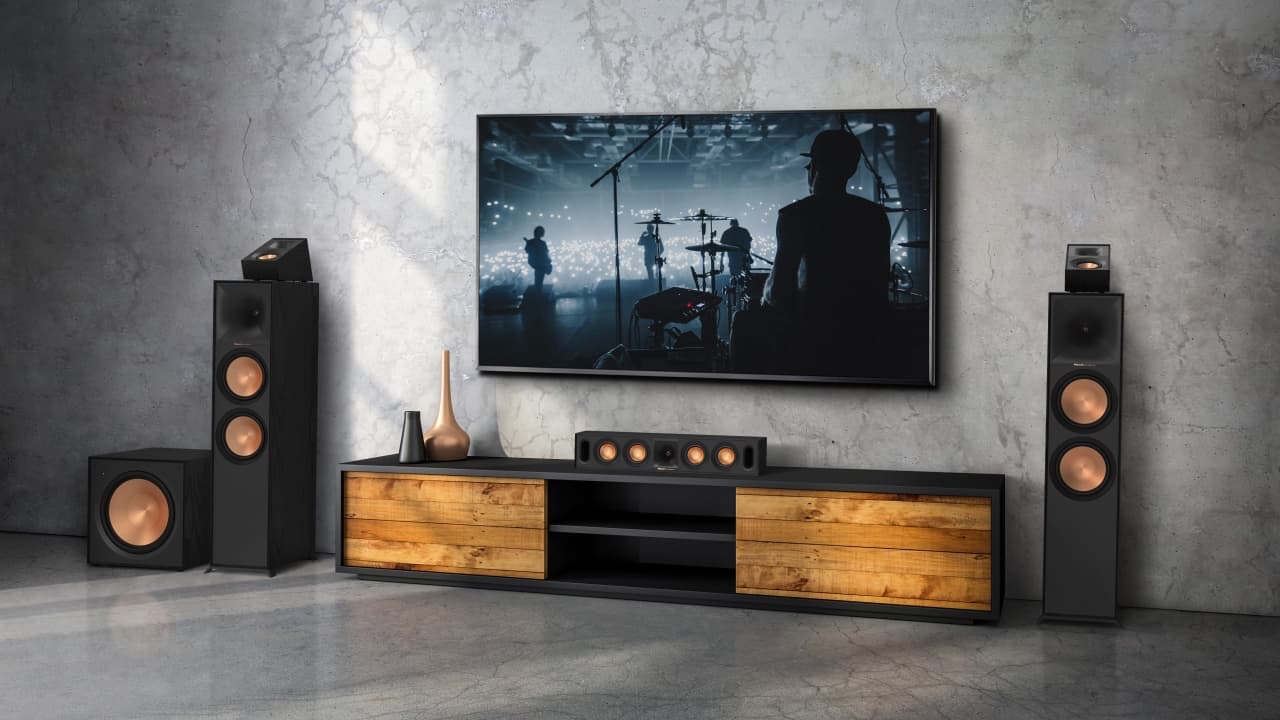 The 2022 Klipsch Reference Speaker line has something for just about anyone looking to enhance their home theater or music listening experience. 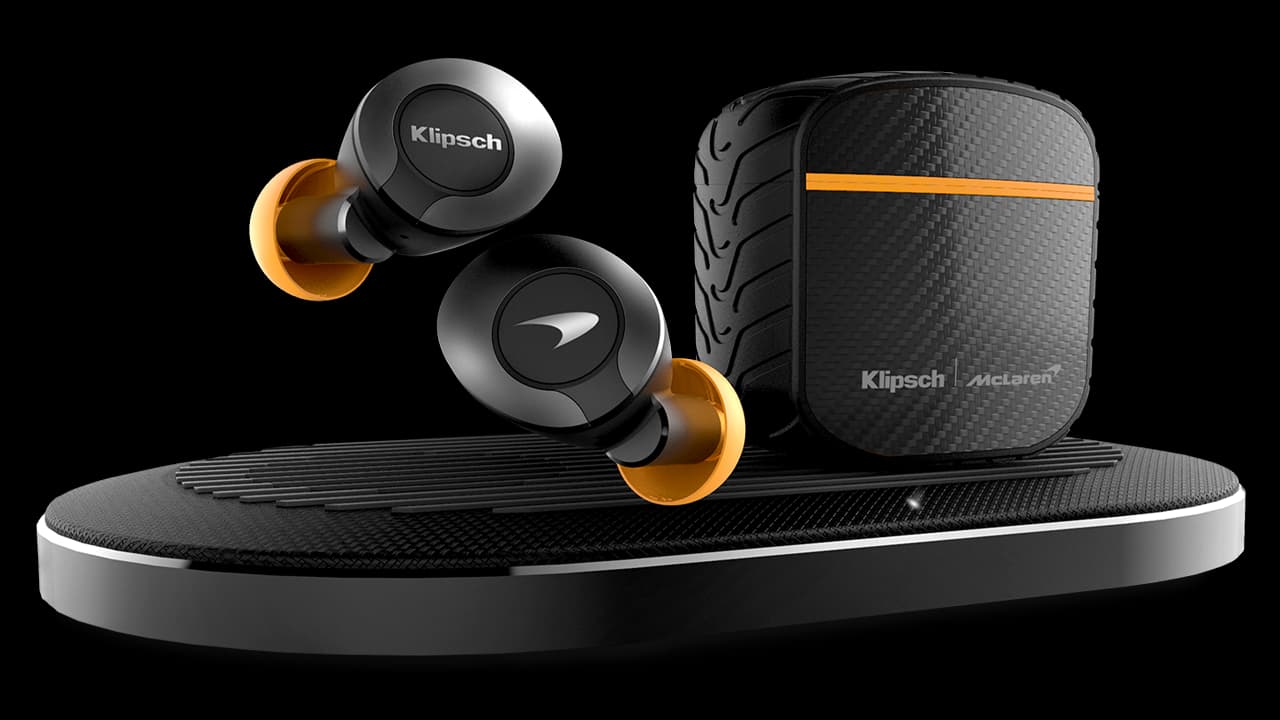