MARLBORO, NJ — February 15, 2007 — “Beautiful to see, beautiful to hear…,” is how the KEF Q Series is described in the widely read and respected Sound & Vision magazine. The Q Series was crowned by the publication as the ‘Editor’s Choice’ for best speaker system in the Audio Products of the Year Category for 2006. The Q Series is the brainchild of KEF, renowned British manufacturer of audiophile quality speakers. Sound & Vision cites the series as a testament to how KEF has “…learned to design for both style and substance.” The awards were announced at a cocktail reception during the 2007 Consumer Electronics Show in Las Vegas in January, as well as showcased in the February/March 2007 issue of Sound & Vision magazine.

“KEF is honored and extremely proud to have been selected by Sound & Vision magazine as the editor’s top pick for best speaker system in the audio category,” said Alec Chanin, president of KEF America. “We take great pride in the Q Series and go to great lengths to always deliver high quality sound and design.”

Ken Pohlmann of Sound & Vision revealed what compelled editors to choose the Q Series over other speakers on the market: “The iQ9, iQ6c and iQ8ds sats provided a warm low end as well as midrange clarity and upper-frequency evenness. When goaded with my massive receiver’s volume control, the system responded with crystal-clean sound at concert-hall levels,” Pohlmann gushed.

About the KEF Q Series

KEF’s Q Series is comprised of eight speaker models, with varieties of floor-standing and bookshelf models, as well as center channel and surround speakers. KEF engineers created a variety of models to allow for total freedom in customizing a complete home theater sound system and to complement the decor of virtually any home. Every speaker in the line features the newest version of KEF’s proprietary Uni-Q driver array.

This breakthrough design places a high-frequency driver in the acoustic center of a bass/mid-frequency driver, achieving a near-perfect, single-point-source driver that acoustic engineers have sought for decades. The result is sound that is precisely dispersed from each driver, on a single axis and over a much broader area. This greatly expands the “sweet spot” to include more seating positions and give listeners throughout the entire room a lifelike and detailed soundstage. The Q Series Uni-Q arrays have been upgraded with new aluminum dome tweeters and titanium-coated bass/midrange cones.

The materials not only look stunning, they ensure silky response at high frequencies and full yet well-defined sound in the low range.

Beyond the drivers, each Q Series speaker’s outer design is built to elicit maximum performance. Each Uni-Q ‘pod’ is housed by an elliptical-section cabinet that minimizes distortion that had previously been available only in KEF’s flagship Reference Series speakers. Each speaker also has massive internal bracing to tailor each enclosure’s volume to the parameters of its individual driver complement, also reducing unwanted outer-panel vibrations.

Talking Points:
• The KEF Q Series received Editor’s Choice Awards from Sound & Vision magazine.
• The Q Series was chosen as 2006 Best Speaker System in the Audio Category.
• S&V editor stated that the Q Series best represents both style and substance.
• The awards were announced during the Consumer Electronics Show in Las Vegas and showcased in the February/March 2007 issue of Sound & Vision magazine. 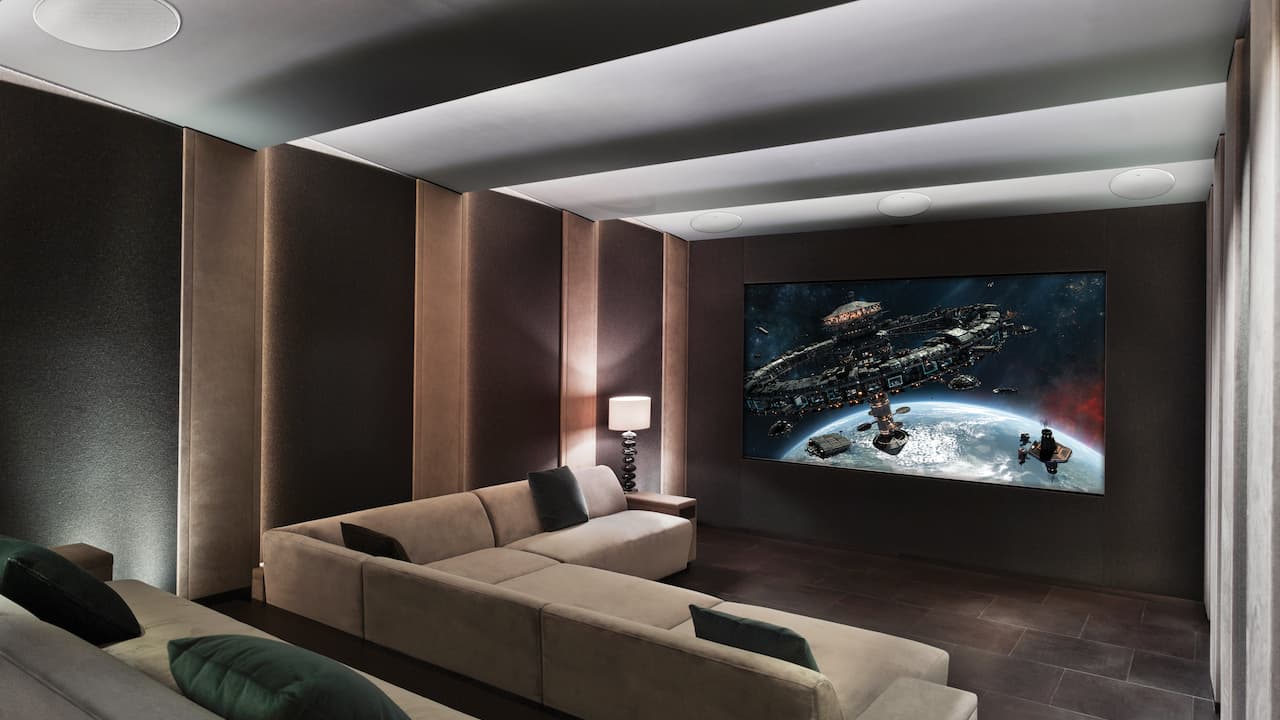 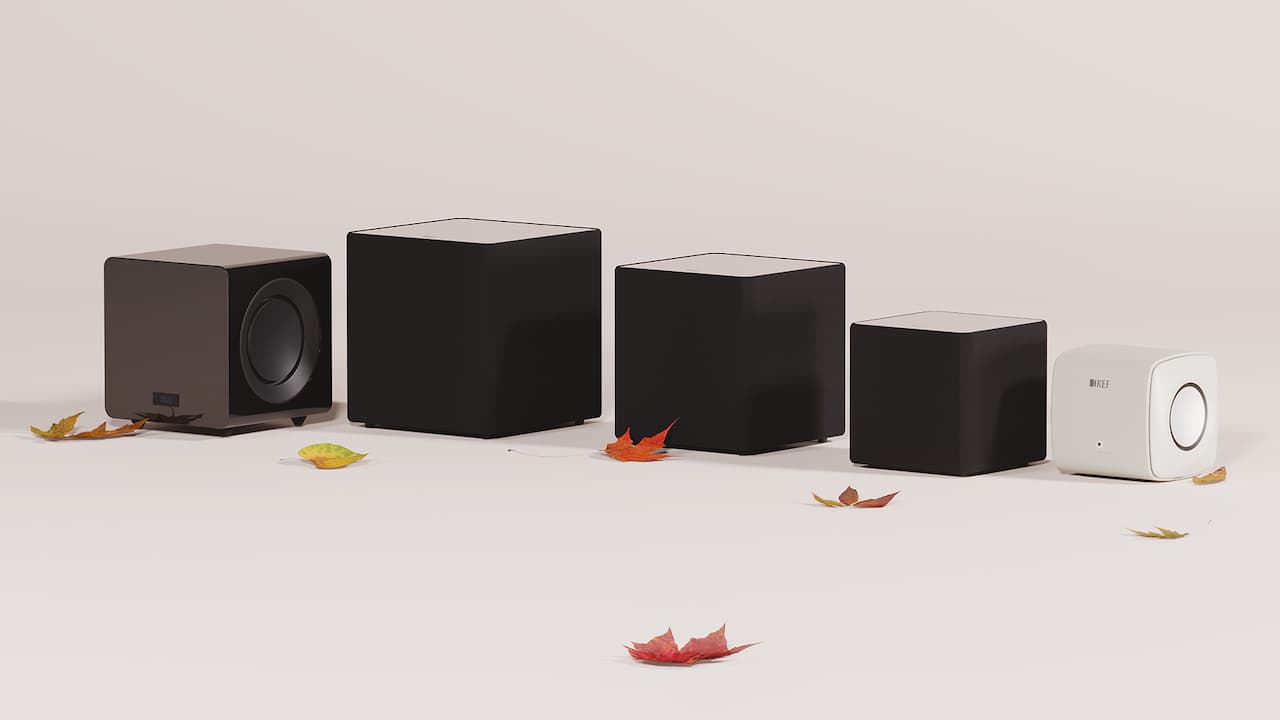 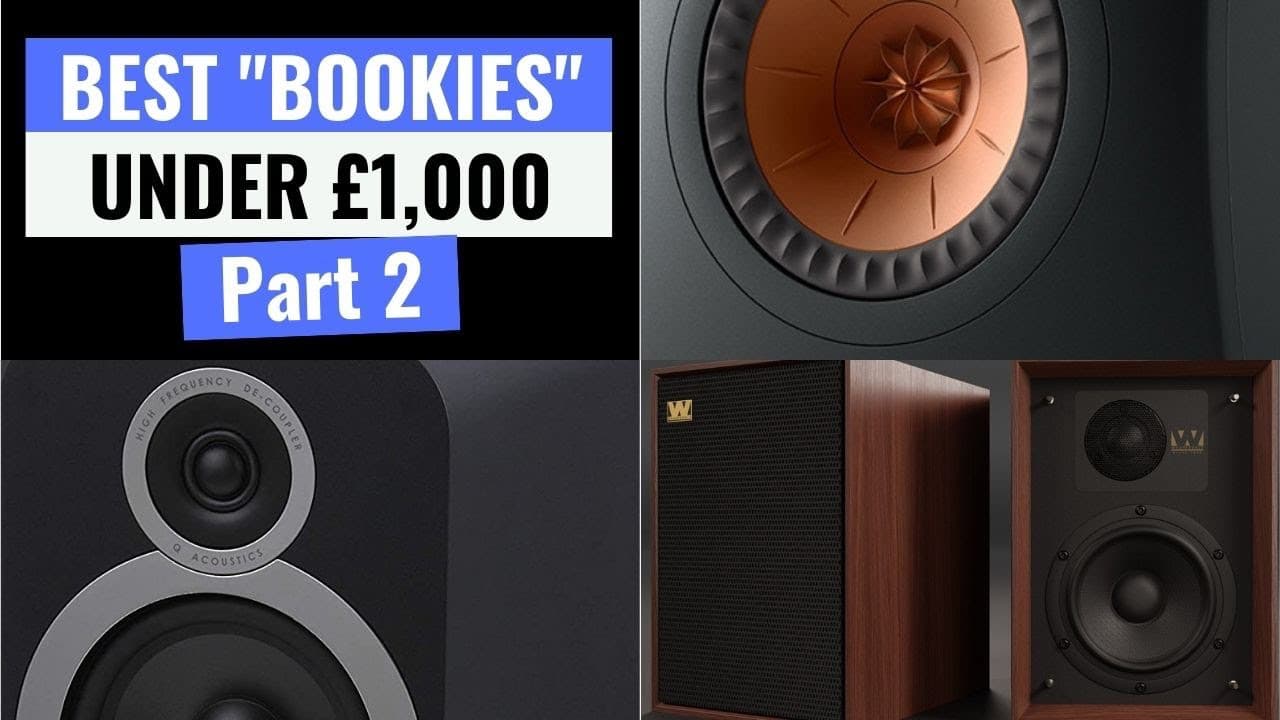