More supercomputers than ever are using Intel Corporation processors, according to the latest TOP500 list. The high performance computing (HPC) community is especially enthusiastic about quad-core Intel Xeon processors which are driving the research and analytical capabilities of more than half the systems on the list.

The 32nd edition of the TOP500 list shows that 379 of the world’s top 500 systems, including the third-fastest system in the world, now have Intel inside. According to the list, Intel is powering 49 systems in the top 100. Systems using Intel Xeon quad-core processors dominate the list, holding 288 spots. Using reinvented high-k metal gate transistors, Intel’s year-old quad-core 45nm Intel Xeon processor 5400 series is used in 222 systems, including 32 powered by low voltage variants.

Intel-based super computing platforms are playing a pivotal role in a number of research areas, from improving the safety of space exploration to forecasting global climate conditions. More “mainstream” industries, such as financial services and health care, are also using Intel-based systems to achieve faster, more accurate results, to speed the pace of innovation and improve competitive advantage.

In addition to hardware, Intel is delivering to the HPC community a wide range of software tools, including compilers and MPI libraries, which help customers maximize multicore processing and improve the efficiency of clustered solutions. Approximately 75 percent of systems in the Top500 are using Intel software tools.

“We’re proud that Intel processors and software tools are playing a significant role in driving the world’s most important scientific research and advancements,” said Kirk Skaugen, vice president and general manager of Intel’s Server Platforms Group. “With our multi-core innovation powering so many systems on the TOP500, it’s clear that Intel is committed to pushing the boundaries of supercomputing.”

Over the past year, Intel has gained significant momentum in high-performance computing, signaled by major collaborations with Cray Supercomputer and NASA. Intel and Cray plan to develop a range of HPC systems and technologies driven by multi-core processing and advanced interconnects. Meanwhile, Intel, SGI and NASA are collaborating on Pleiades, a super computing project which is the No. 3 system on the list, and will enable groundbreaking scientific discovery with a goal of reaching 1 PetaFLOPS in 2009, and 10 PetaFLOPS (or 10,000 trillion operations per second) by 2012.

The semi-annual TOP500 list of supercomputers is the work of Hans Meuer of the University of Mannheim, Erich Strohmaier and Horst Simon of the U.S. Department of Energy’s National Energy Research Scientific Computing Center, and Jack Dongarra of the University of Tennessee. The complete report is available at www.top500.org.

Intel (NASDAQ:INTC), the world leader in silicon innovation, develops technologies, products and initiatives to continually advance how people work and live. Additional information about Intel is available at www.intel.com/pressroom and blogs.intel.com.

Intel, Intel Core and the Intel logo are trademarks of Intel Corporation in the United States and other countries. 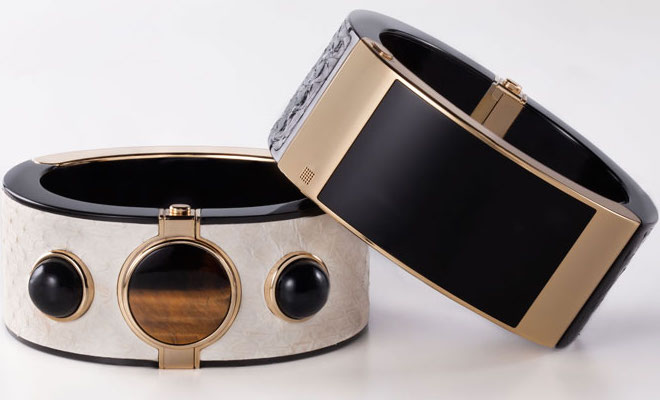 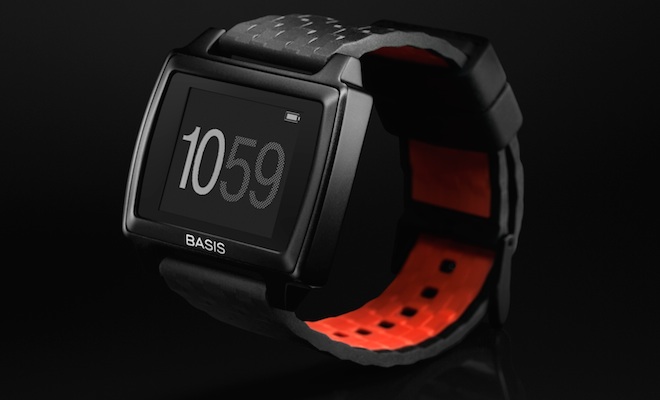