Hitachi has unveiled a film processing technology that solves a problem which has challenged television design engineers for 50+ years. Since the advent of television, there has always been a mismatch between the motion of films seen in a movie theater and the way that same motion appeared on television. Through a technology innovation called Reel60™, Hitachi applies a patented technique that correctly matches the motion of movies. As a result, viewers can experience movies at home on a Hitachi television in the pure and precise way the movie creators intended.

Hitachi’s Reel60 Technology
Movies provide the illusion of motion by showing a series of still images over time. In fact, all Hollywood movies flash 24 individual images each second. However, Hollywood’s 24 frames-per-second do not match our television systems, which show 60 frames each second. A conversion technique called “3:2 pulldown correction” is used to make the 24 frames of film fit the television’s faster 60 frames. As this conversion is done, the viewer can often observe a jerky, troublesome visual effect that is called “judder.” It appears as if the image is jittery or stuttering and is especially noticeable when the picture pans or makes sweeping, side-to-side movements.

In conventional approaches, 3:2 pulldown correction is done simply by repeating original film frames every 1/8 second. These repeated frames are what cause “judder,” the stuttering, jerky movement that can be observed in motion pans. With Hitachi Reel60, a patented new technique is applied that accurately and automatically eliminates the jerky motion. By creating interpolated frames based on the original film images, the Reel60 processing technology smoothes out the movement and correctly matches the original motion. The result is extremely smooth, pure motion, whether it’s a passing vehicle or a camera pan from across the screen or side-to-side.

“Along with the rest of the industry, this problem of judder is one we at Hitachi have been working to solve for quite some time,” said vice president of marketing, Daniel Lee. “We are incredibly proud and excited about our Reel60 breakthrough because we want our customers to be able to fully experience movies, not just watch them. To foster that immersive experience, the motion in movies needs to be smooth and uninterrupted. That’s how we all see it in the movie theater and now this innovation, by perfectly replicating the image the content creator intended, allows consumers to have that same amazing movie experience at home.”

The Smoothest Viewing Experience: Made Possible By Motion Vector Interpolation
Hitachi’s Reel60 technology applies sophisticated algorithms to assess and accurately interpolate missing picture information during rapid motion interlaced video sequences. The patented Hitachi processor references various film frames to predict motion at any given space and time to increase detail and correct for motion artifacts in those sequences. The result is an ultra-fast technique, available in Hitachi’s new HDTVs, that is designed to replicate the original motion of objects and make corrections in real time for the smoothest viewing experience possible.

Hitachi has a unique position in the marketplace by manufacturing and developing its own core technologies to provide consumers and businesses with optimal product performance in each of Hitachi’s product categories. For consumer products, please visit http://www.hitachi.us/tv. 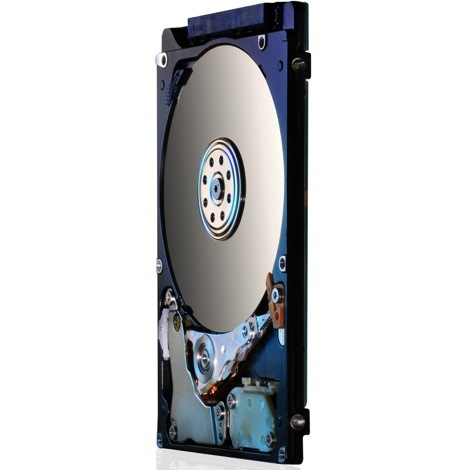 Hitachi announced the 500GB, Travelstar Z7K500 internal hard drive, claiming to be the fastest and highest capacity, one-disk, 7,200 RPM HDD on the market.... 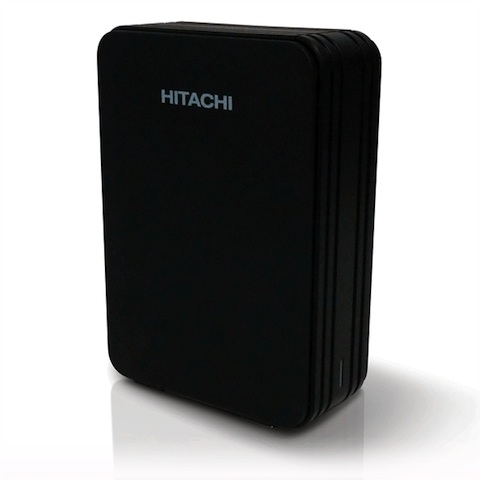 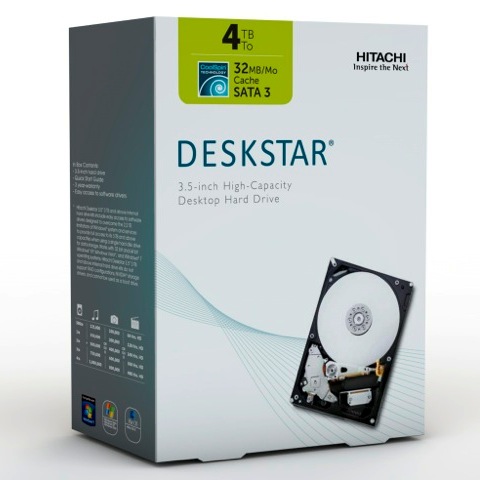