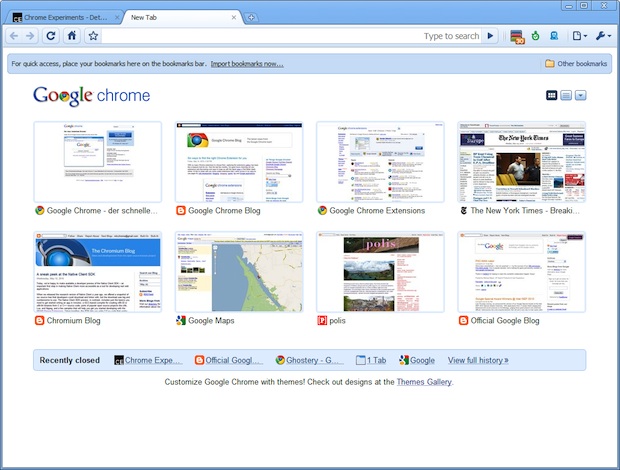 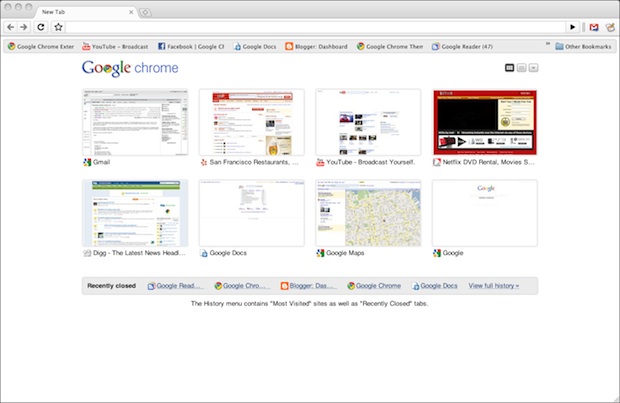 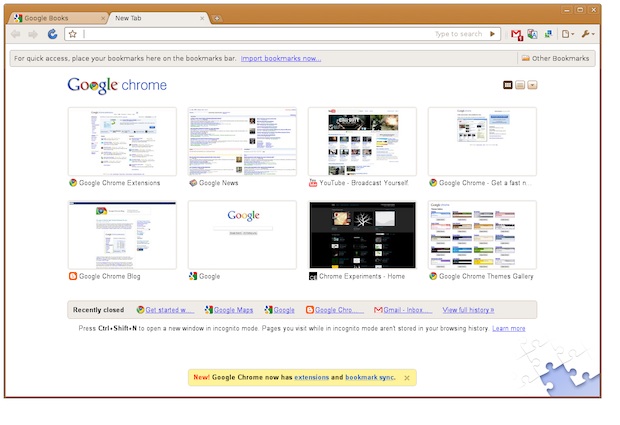 The performance bar for all three versions keeps getting higher: today’s new stable release for Windows, Mac and Linux is Google’s fastest yet, incorporating one of our most significant speed improvements to date. They have improved by 213 percent and 305 percent in Javascript performance by the V8 and SunSpider benchmarks since our very first beta, back in Chrome’s Cretaceous period (September 2008). To mark these speed improvements, Google also released a series of three unconventional speed tests for the browser:

Today’s stable release comes with a few new features, including the ability to synchronize browser preferences across computers, new HTML5 capabilities and a revamped bookmark manager. For more details, read on in the Google Chrome Blog.