YouTube TV has made an announcement that it is providing some key upgrade options to its streaming service. Here is an overview and what the new upgrades offer.

The package includes over 85 channels that people would normally receive on cable or satellite but is delivered via streaming for $65 a month. Premium channels (such as HBO MAX, Showtime, Starz, Epix, Cinemax, AMC Premiere, Curiosity Stream, and Acorn TV) can also be added individually for an extra charge.

A Cloud DVR allows you to record content for later viewing that be organized in a library. The recorded content is stored online for up to 9 months.

However, there is a catch. Although Dolby Digital 5.1 surround sound support appears to be included at no extra charge (keep in mind that the program you are watching must be offered in Dolby Digital 5.1 in order to access it), you will have to pay extra to access the 4K viewing option.

The new option is called “4K Plus” and will cost you an additional $19.99 per month. That means your total monthly bill for the upgraded service will be a whopping $85 a month!

Wasn’t streaming supposed to be a lot less than cable or satellite? It looks like the days of saving money by cutting-the-cord may be fading.

However, as a bonus for current YouTube TV subscribers, 4K Plus will be available for only $9.99 per month for a year – but the offer is only temporary.

YouTube TV claims that the 4K Plus package will include major live concerts and sports events, including the Olympics. 4K Plus will also offer enhanced online DVR capabilities and allows for unlimited streams via Wi-Fi (the basic YouTube TV package only allows for streaming on 3 devices).

However, although the folks at YouTube TV state you can access “unlimited streams,” your home Wi-Fi network might not be able to handle more than a few devices at the same time.

Standard YouTube TV streaming access requires speeds of 3 Mbps (SD), 7 Mbps (HD with single device), 13 Mbps, or more (HD when using up to 3 devices at the same time). However, it is expected that to stream 4K video, faster speeds will be required – Most streaming services suggest 25 Mbps per second.

The truth is that the average home running 4K through 3 streaming devices at the same time will require substantially more than 25 Mbps; and that doesn’t include people streaming lossless or hi-res music at the same time.

NOTE: It’s possible that not all of the above devices may be compatible with the 4K Plus upgrade option. Check periodically with YouTube TV Support. 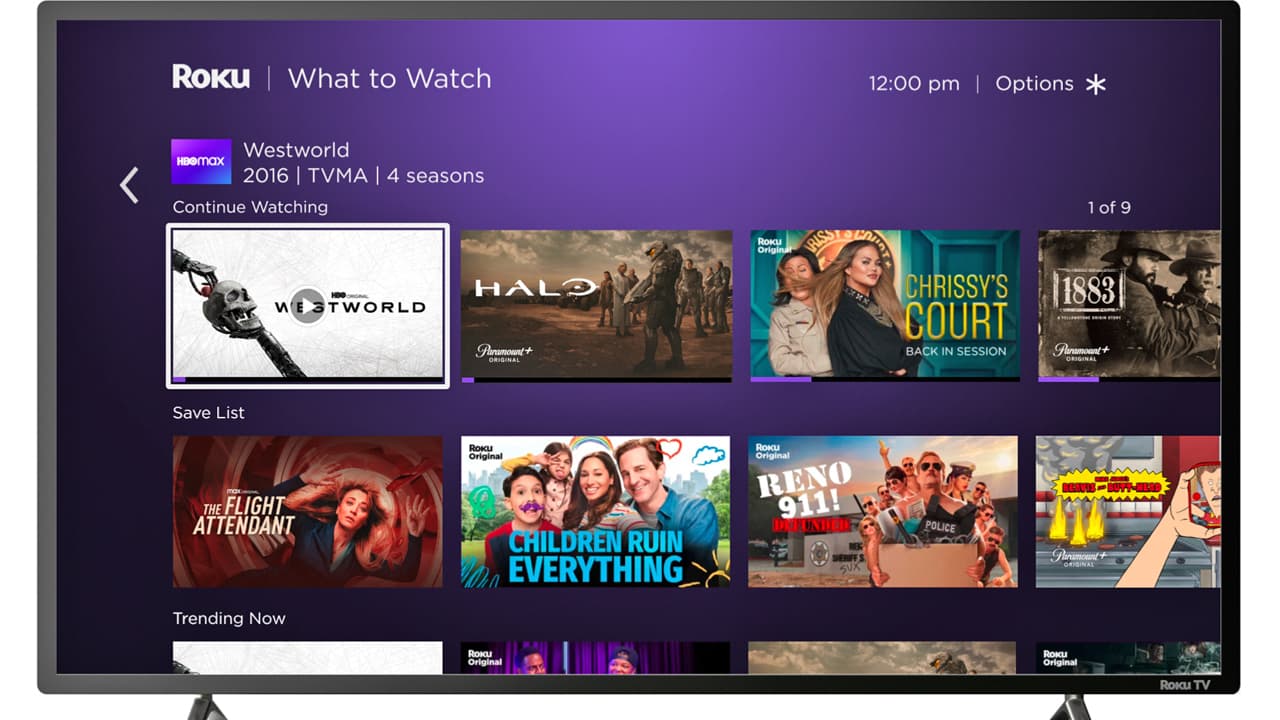 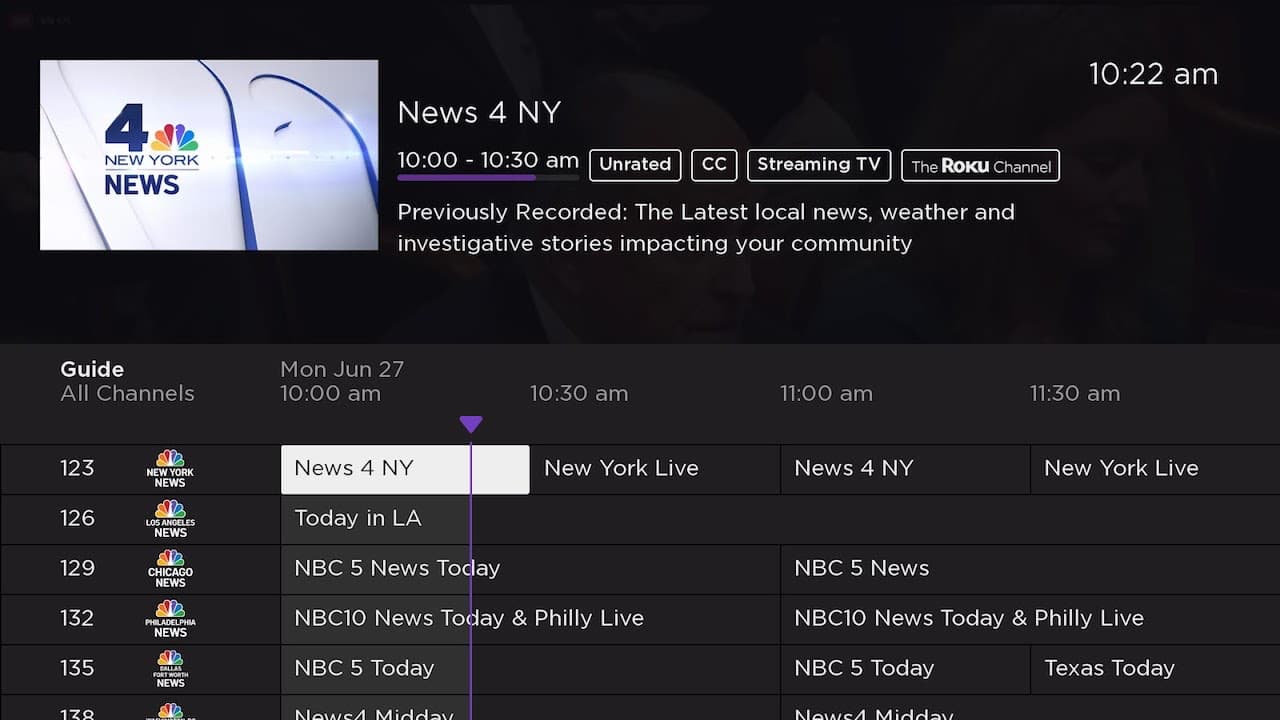 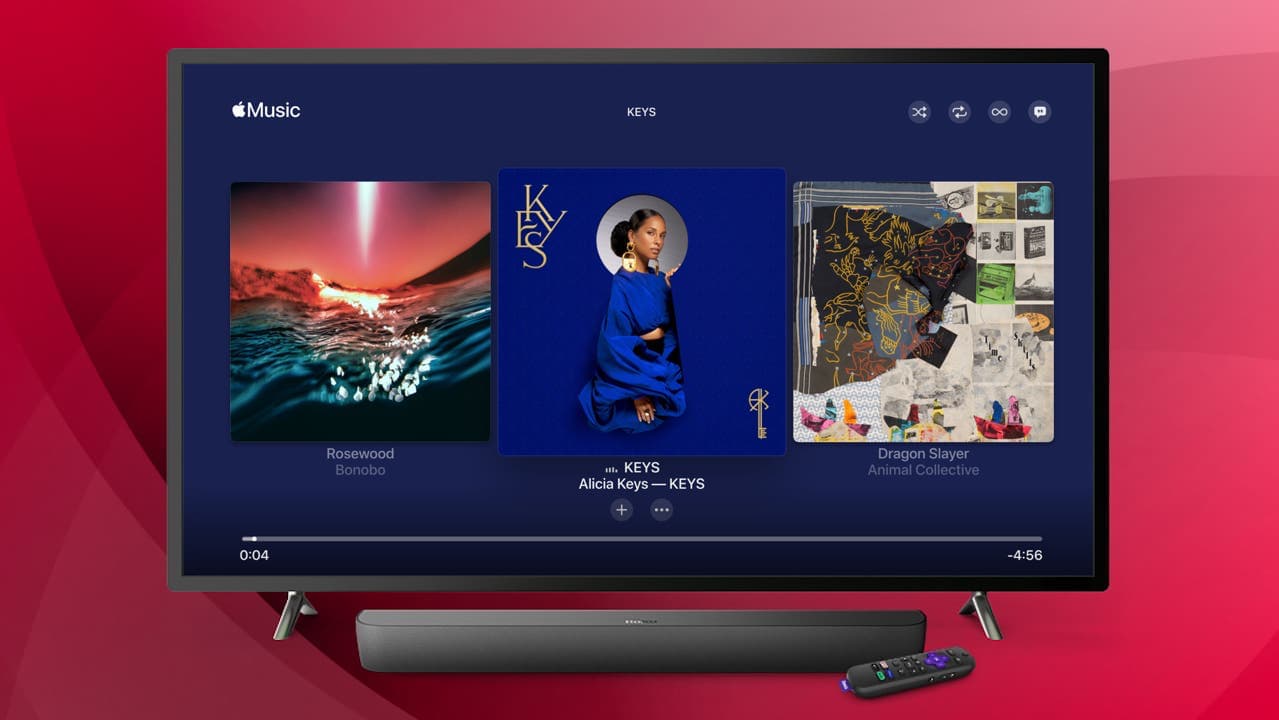