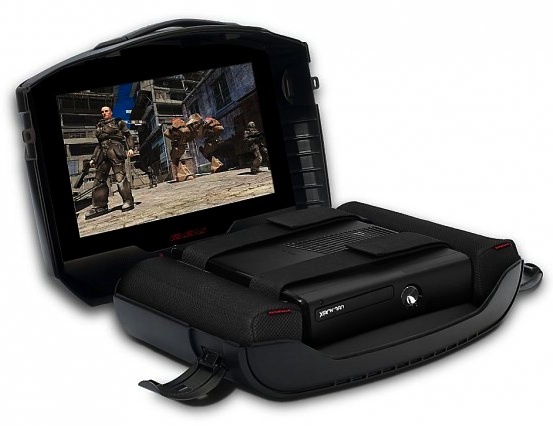 The G155 from Gaming and Entertainment Mobile Systems (GAEMS) is a self-contained mobile gaming environment system and tough travel case that is compatible with Xbox 360/360S or PS3 Slim. The G155 includes an integrated LED HD 720p display, stereo speakers, dual headphone jacks, and HDMI / power cables. Just pop the lid and the self contained unit lets you can play anywhere.

The rugged case featuring console-securing straps and foam base complies with TSA (Transport Security Administration) guidelines and airline carry-on guidelines. The G155 safely protects your game console while you are on the go.

The G155 is ideal for students in dorm rooms, hardcore gamers, or kids when the main TV is not available in the home.

About GAEMS
Gaming and Entertainment Mobile Systems, better known as GAEMS, was created by hardcore gamers. Based in Seattle GAEMS is changing the way gamers around the world stay connected to the favourite console, friends, and games. GAEMS has taken everything that's necessary for an ultimate gaming experience and made it portable. Its mission is to provide the highest-quality portable gaming and entertainment experience to console gamers around the world. 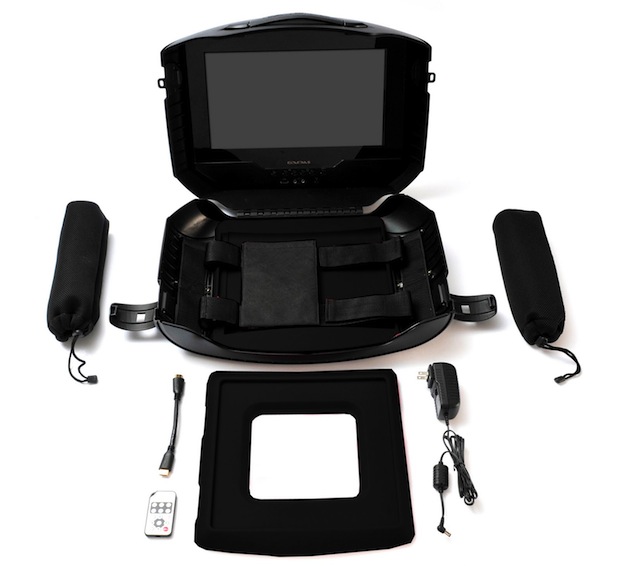