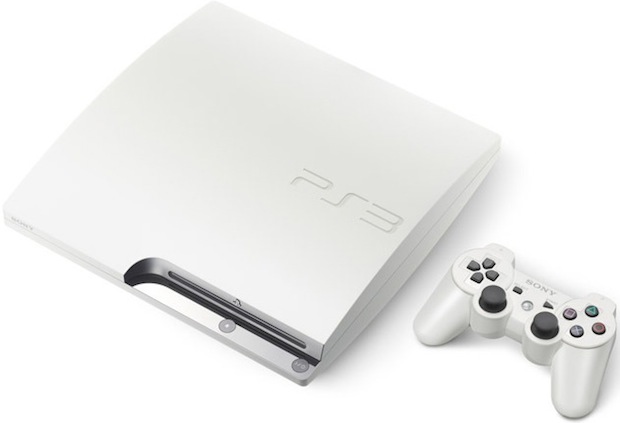 The new PS3 systems will continue to offer the cutting-edge features and functions of the current models, such as the ability to enjoy high-definition Blu-rayTM disc (BD) movies and games, as well as stereoscopic 3D games, various content and services downloadable through the network. Increasing the PS3's storage size to 160GB and 320GB, PS3 allows users to store more interactive entertainment content and services including TV programs recorded by using “torne” and more downloadable content from PlayStation® Network. 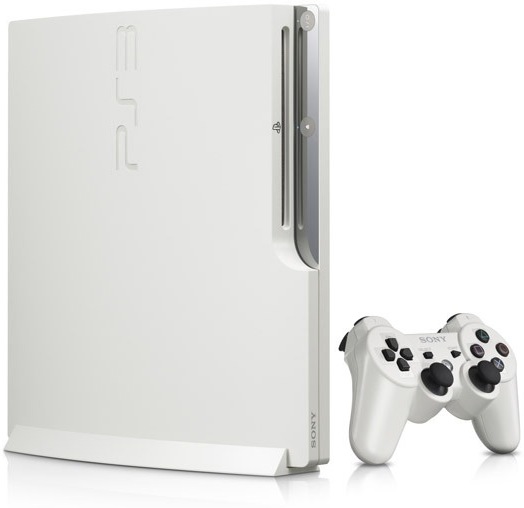 SCEJ vigorously continues to expand the PS3 platform along with a vast line-up of attractive and exciting entertainment content with the new models.

* The PS3 system with 250GB HDD is a limited offer, and a RRP of this model is unchanged. 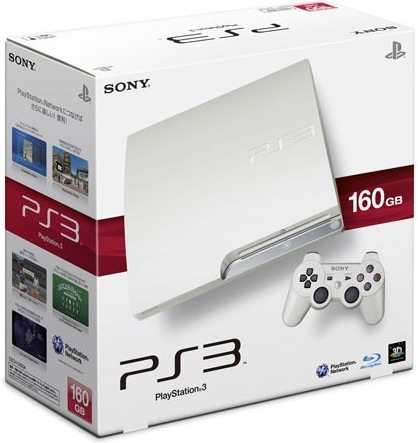 1 “Deep Colour” and “x.v.Colour (xvYCC)” defined by HDMI ver.1.3a are supported. “HD lossless audio format” is supported.
Note: This product is not compatible with PlayStation®2 games. 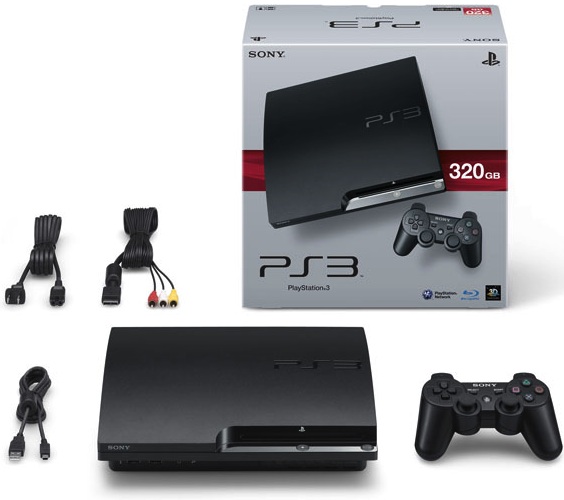 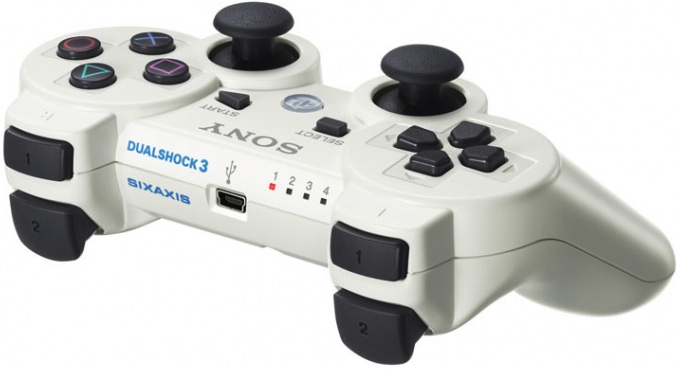