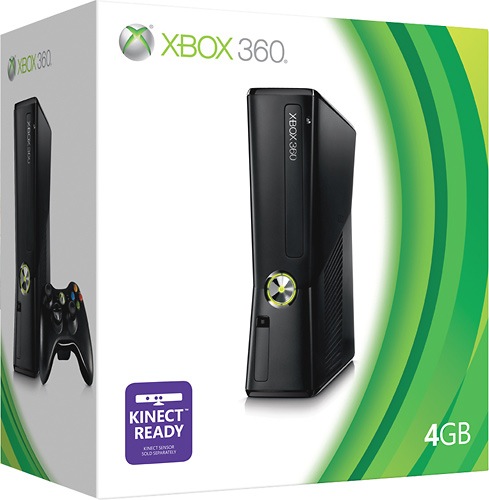 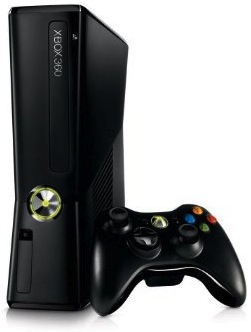 What's In The Box?

Pre-orders now accepted at Amazon.com and other retailers.