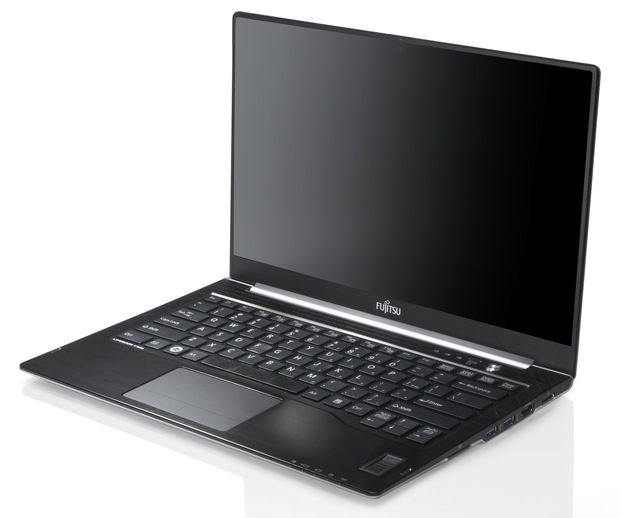 The 14″ LIFEBOOK U772 Ultrabook (photo top) is distinguished by its frameless WXGA HD Crystal View display delivering edge-to-edge viewing and support for an optional port replicator for easy docking/connecting to an external monitor, mouse and/or keyboard. Sporting an ultra slim .69″ profile, weighing 3.15 pounds, a fast boot-up and offering approximately 7 hours of battery life, it’s the perfect business companion to take to the office or on the road. Available with either an Intel Core i5 or Intel Core i7 processor with Intel Turbo Boost Technology, the LIFEBOOK U772 Ultrabook delivers the power and performance to easily run most programs. Optional 3G WWAN will be offered in Q3 2012.

The LIFEBOOK U772 Ultrabook is fully customizable with different memory, CPU, and hard drive options. It’s also one of the first Ultrabook devices to offer a large HDD with SSD cache in the thinnest profile available for the commercial market. The SSD cache — along with Intel Rapid Start Technology and ExpressCache — allows users to immediately resume working from standby, prolongs the battery life, and accelerates the HDD performance to near SSD speeds. In addition, the LIFEBOOK U772 Ultrabook offers an LED indicator with the HD webcam, alerting users if the camera is on. 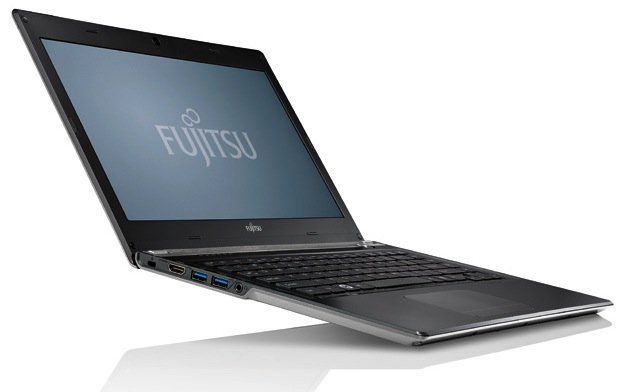 The 13.3″ LIFEBOOK UH572 Ultrabook, powered by an Intel Core i5 processor with Turbo Boost Technology, boasts a .71″ thin profile, weighs 3.5 pounds and delivers nearly 6 hours of battery life. With the latest Intel WiDi (Wireless Display), wirelessly stream to the TV, or utilize the HDMI port to connect to a larger HDTV to enjoy slideshows and video streaming on a big screen. 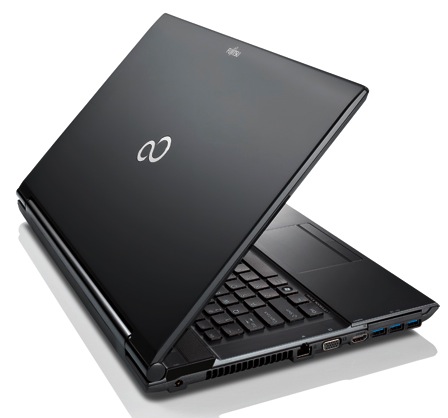