Dolby Laboratories, Inc. (NYSE:DLB) today announced that it has completed upgrading its installed Dolby Digital Cinema systems with JPEG 2000 decoding throughout North America, Japan, and Korea. The company has also added advancements in security including watermarking and CineLink™ 2 as well as ingest for 4K file formats.

“This is a milestone year for the digital cinema industry, and we want to assure our studio and exhibitor customers that we believe that Dolby Digital Cinema is equipped with the necessary features and functionality currently specified by DCI,” said Tim Partridge, Senior Vice President and General Manager, Professional Division, Dolby Laboratories. “Dolby is moving towards the transition to digital cinema worldwide, and we strongly believe that all vendors must adhere to digital cinema standards to ensure interoperability for a viable digital cinema business globally.”

With upgrades to its systems in North America, Japan, and Korea, Dolby continues to drive towards adherence to all the specifications that Digital Cinema Initiatives, LLC has outlined. The system now supports both JPEG 2000 and MPEG-2 file formats allowing exhibitors to play back JPEG 2000-encoded content while fulfilling the need to present alternative content in the MPEG format.

Dolby has also rolled out security enhancements to its Dolby Digital Cinema unit. The upgrade included CineLink 2 link encryption and video forensic watermarking, each adding an extra layer of security as required by the DCI specifications. Watermarking enables a studio to trace any pirated film back to the theatre from which it was copied.

To date, more than 50 digital movies have been presented in Dolby Digital Cinema with over 200 systems installed worldwide.

Although called a phono equalizer in reference to the RIAA curve, this $229 phono preamp is designed to improve the sound quality of most... 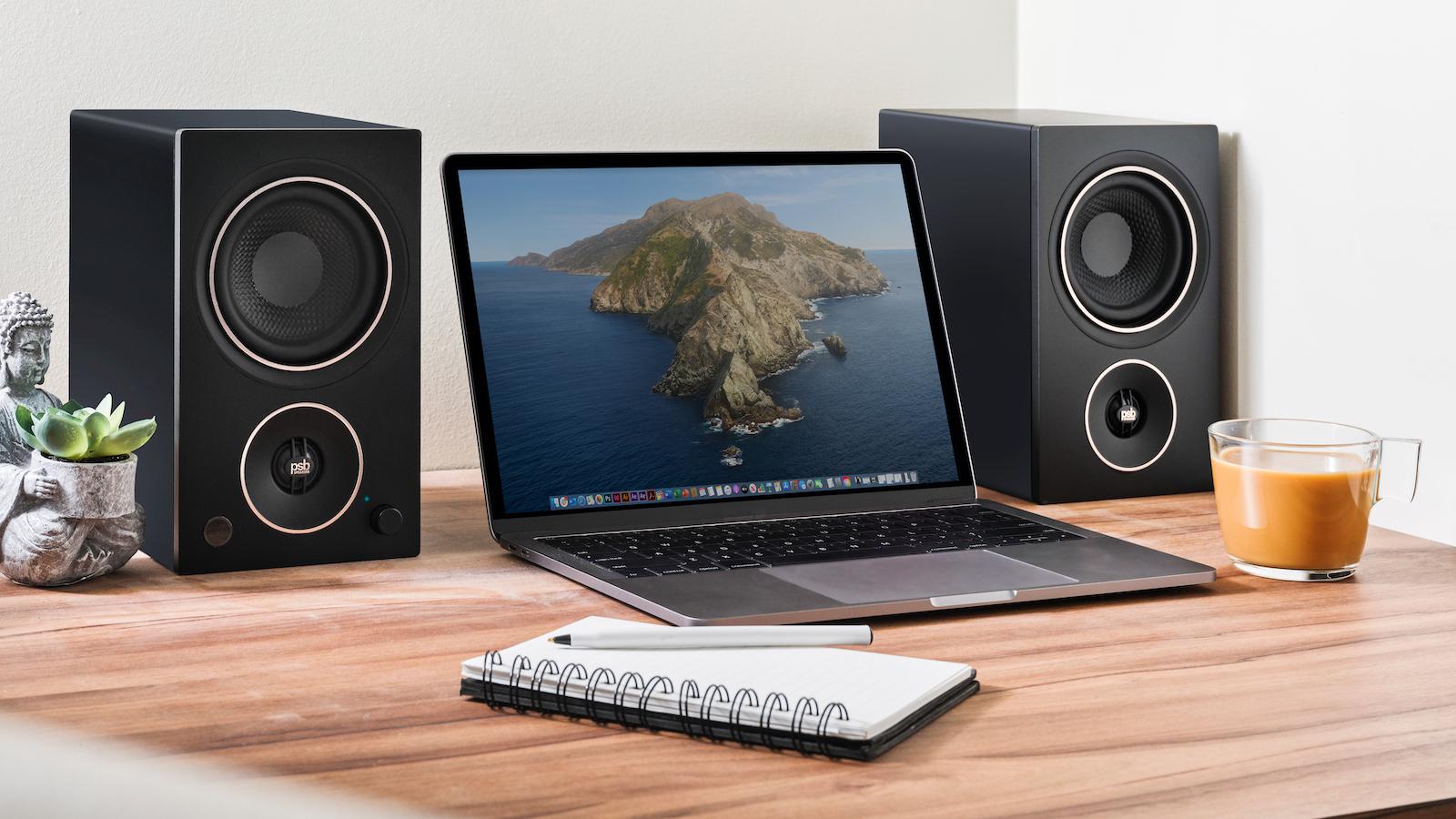 PSB Alpha AM3 and AM5 are the powered and wireless versions of the Alpha P3 and P5, respectively.