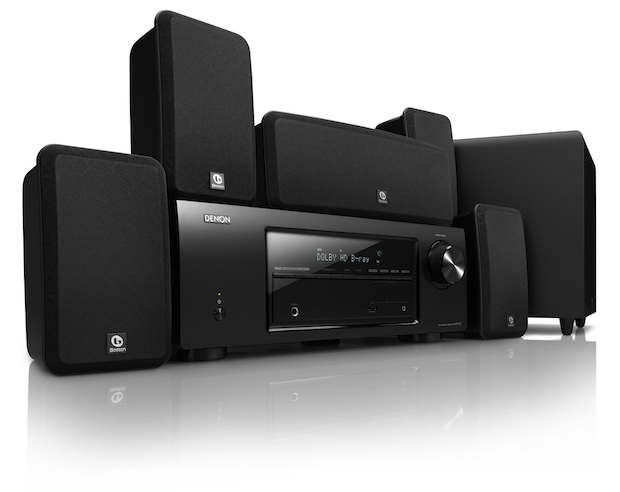 The powerful DHT-1513BA system utilizes a set of four Boston Acoustics satellite speakers, one center-channel speaker, and one down-firing subwoofer, all optimized for use with one another. The result is a dramatic, expansive soundstage. Notably, the subwoofer features BassTrac circuitry, which delivers tight, precise bass response by eliminating low-frequency distortions. In addition, the speakers feature a diffracting architecture that is designed to fill every corner of the room with great sound.

The DHT-1513BA's built-in receiver is outfitted with several audio technologies to ensure an immersive surround sound experience. With equal power amp design, each of the receiver's five channels is powered by its own discrete circuitry. This allows the receiver to reproduce original sounds more faithfully than those which use integrated circuits. Additionally, thanks to its four HDMI inputs, the system lets users route multiple high-definition devices, including set-top boxes, game consoles and Blu-ray players, directly to their TV. Users can also connect all of their devices to the display with a single HDMI cable effectively reducing cable clutter.

Finally, thanks to its ability to pass through 3D signals from a Blu-ray player, users can enjoy true “future-readiness,” with the assurance that they will be able to enjoy the maximum benefits of today's emerging 3D video technologies.

Denon is celebrating its 110th Anniversary with a new version of the DL-103 cartridge. The Denon DL-A110 MC phono cartridge is $599. 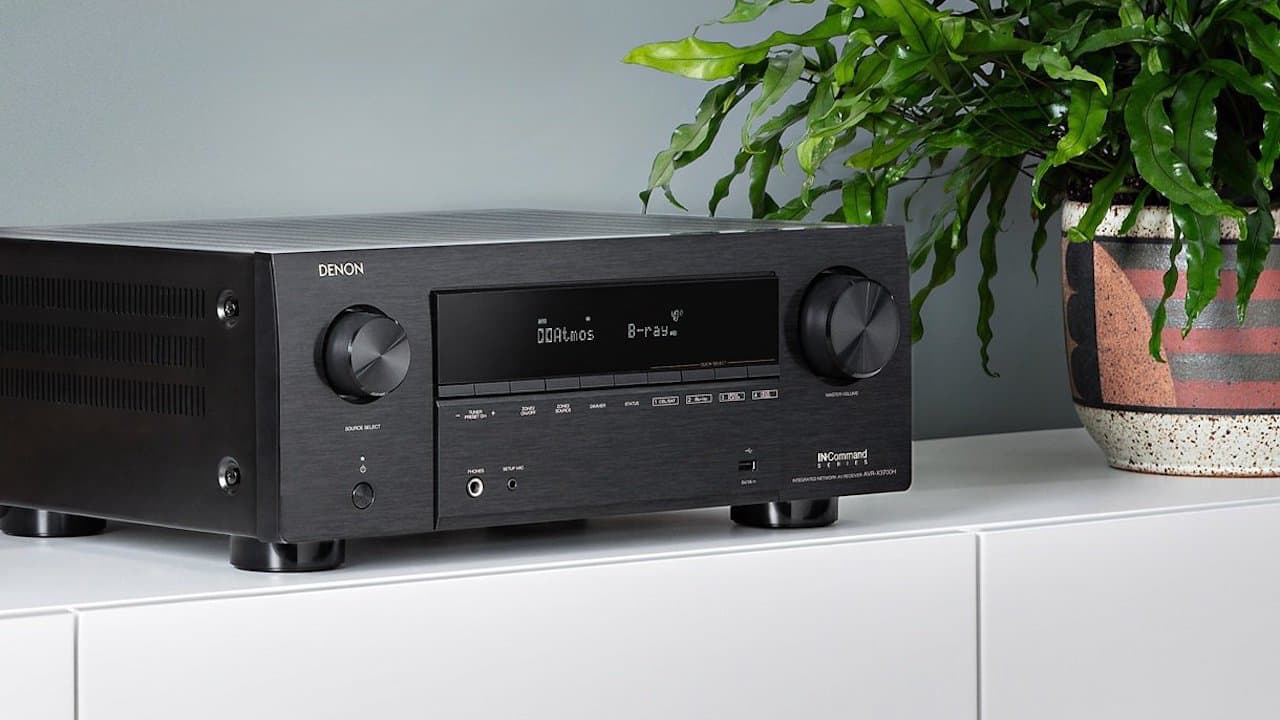 Owners of 2020 Denon and Marantz 8K receivers can apply for a free HDMI adapter that fixes a 4K@120Hz and 8K@60Hz pass-thru bug.