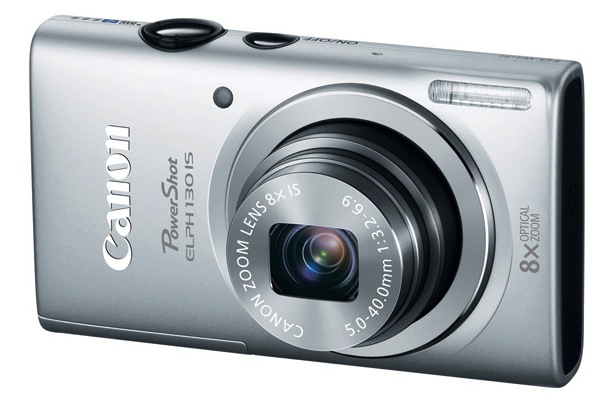 The wireless functionality built into the Canon PowerShot ELPH 130 IS digital camera is easy and intuitive and provides users with more connectivity options. With the download of the free Canon CameraWindow app from an Android or iOS app store, users can connect to both iOS or Android smartphones and tablets3 to wirelessly transfer photos and videos from their camera to their device. This camera also has the ability to connect directly to social networking sites using Canon’s iMAGE GATEWAY, making photos easily accessible and ready to share. In addition, the PowerShot ELPH 130 IS digital camera has the ability to connect to computers and select PowerShot cameras with wireless functionality, making it possible for images to be available in various locations. And for even more connectivity options, photos can be printed using PictBridge on select Canon printers, including the new PIXMA MG6320 or PIXMA MX922 Wireless Photo All-In-One printers.

To make connecting easy, a new wireless history menu lists the last three connections used for uploading and sharing images. For users who want to share their images with friends and family, the advanced wireless functionality with social networking sites such as Facebook, Twitter and YouTube lets users comment directly from the camera. In addition, users can share images and directly comment to Facebook groups, so the effort of first sending the images to a smartphone, and then posting to Facebook is no longer necessary. 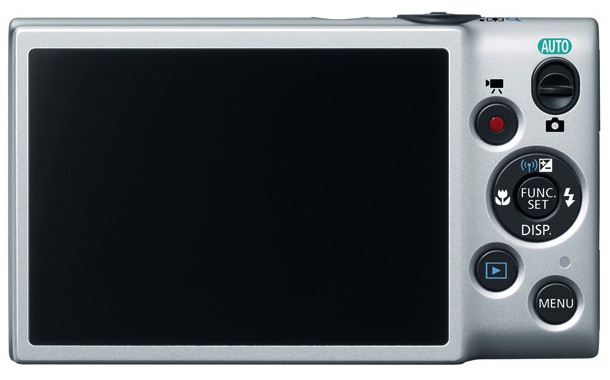 Additionally, with features such as an ECO Mode to help conserve battery life, an 8x-Optical Zoom with 28mm wide-angle lens, and 16-megapixel sensor with a DIGIC 4 Processor, the PowerShot ELPH 130 IS digital camera is a stylish, versatile and easy-to-use camera with advanced technologies for a great shot any time. Adding to its appeal, the camera also features Smart AUTO, which provides an effortless way to get great images in many situations. The 3-inch LCD screen and Intelligent IS also makes photographing easy, with a compact and sleek design.

Price and Availability
The Canon PowerShot ELPH 130 IS digital camera will be available in a variety of stylish colors: red, grey and silver and is scheduled to be available in February 2013 for $199.99.