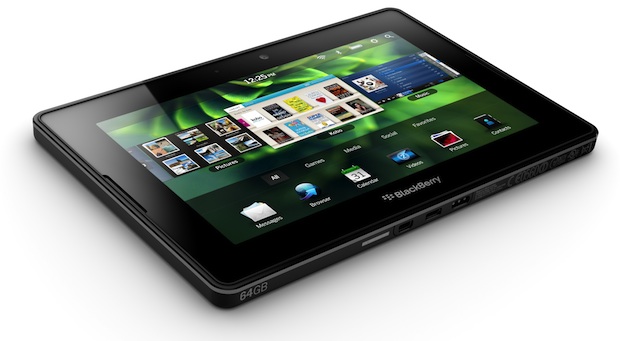 The combination of premium hardware features and design powered by the new and highly acclaimed BlackBerry Tablet OS and open development tools, along with support for carriers' high speed 4G networks, will provide a high performance platform that enables a mobile services revolution.

In addition to the Wi-Fi and 4G connectivity referenced above, each tablet can also support:

Crackberry8 years ago
You Are Here