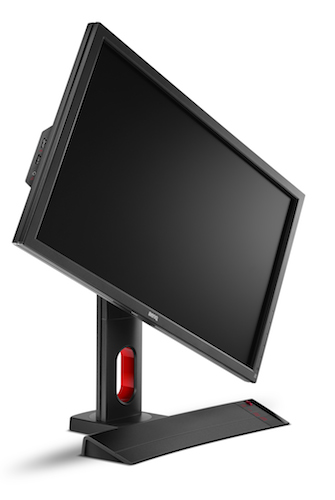 Price and Availability
BenQ’s new XL2420G and XL2720G G-Sync monitors are expected to ship in Q1 2014. Pricing not yet announced.

The Tech Report6 years ago
You Are Here