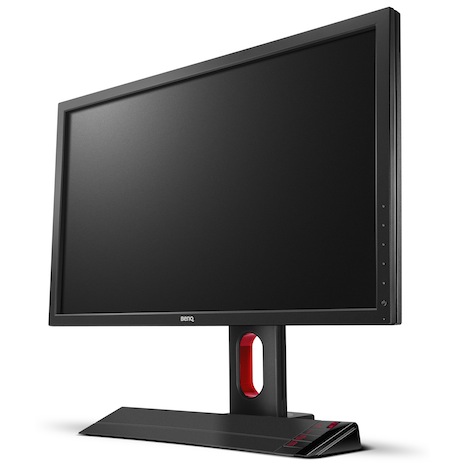 BenQ announced the expansion of its flagship XL Series with the launch of its 27-inch XL2720T gaming monitor for professional and competitive first-person shooter (FPS) play. The new display offers 120Hz refresh rate and blazing-fast 1-ms response time to optimize gaming performances. Engineered in conjunction with legendary pro gamers, the XL2720T integrates BenQ’s custom settings such as a Black eQualizer, Display Mode, and Smart Scaling to give gamers a competitive edge over their opponents.

The BenQ XL Series is designed to handle the most demanding gaming conditions and is used in top-tier tournament play for FPS games such as Counter-Strike: Global Offensive and BattleField, as well as popular console fighting games such as Mortal Kombat. Using an ultra-low 0.002-frame input lag, the XL2720T synchronizes action without latency from mouse motion to give the player complete control over the gaming experience. 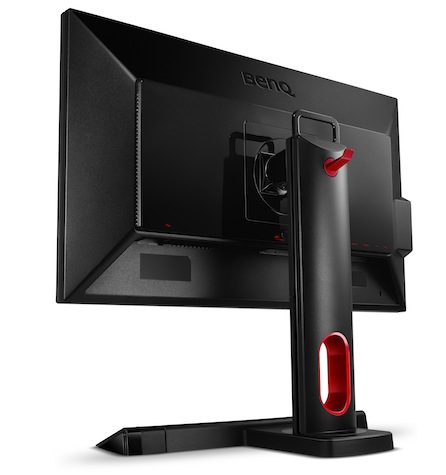 With dual HDMI ports, the XL2720T is engineered to provide full HD connectivity with peripherals and console devices including PS3, XBOX, Blu-ray players, PCs, and more. The monitor features a full HD 27-inch widescreen (16:9) display, 12 million:1 dynamic contrast ratio, and LED backlighting to create genuine colors without increasing power consumption. The XL2720T is also certified for NVIDIA 3D Vision 2 and supports full HD 3D gaming. For even more vivid viewing, the XL2720T is equipped with NVIDIA 3D LightBoost technology, which allows for up to twice the amount of original screen brightness. 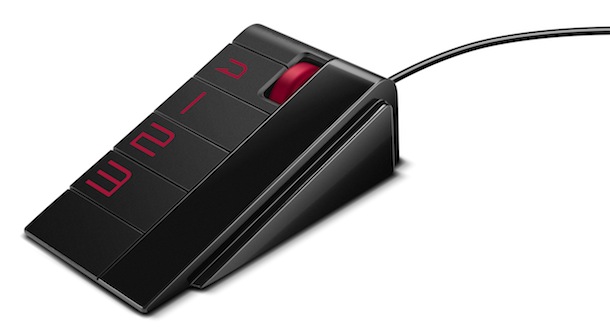 In addition, the XL2720T offers preset FPS modes with multiple configurations to optimize the monitor’s display. For instance, using the FPS1 Mode, users can apply settings specifically defined for Counter-Strike 1.6, while an FPS2 Mode will optimize the display for Counter-Strike Source. Both modes automatically adjust brightness, contrast, sharpness, and color tint to give gamers an advantage when spotting and tracking their opponents. Using the Game Mode Loader, players can also store the same gaming presets used by pro gamers in titles such as Battlefield 3, Call of Duty 3, Diablo III, and Dota 2. Gamers can also install and save presets onto the monitor’s S Switch for rapid access; thus allowing them to switch swiftly between customized display settings for gaming as well as entertainment. The stylish controller offers a scroll button that facilitates fast navigation and adjustment of the OSD setting. 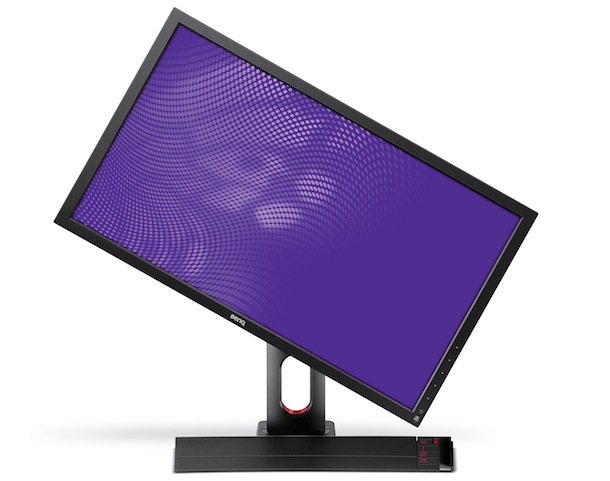 With its ultra-flexible height adjustment stand, the XL2720T offers the ultimate in convenience and versatility by allowing operation with just one finger to effortlessly adjust the monitor’s height to suit a gamer’s particular sight level. The monitor can also be positioned either vertically or horizontally and comes equipped with a quick-release VESA mount design. A sleek headphone hook on the back of the display helps to keep accessories organized, while a convenient carrying handle makes it a breeze to take the monitor on the road for a LAN party.

Price and Availability
The BenQ XL2720T is available for pre-order today and retails for $549 in the U.S. and Canada.