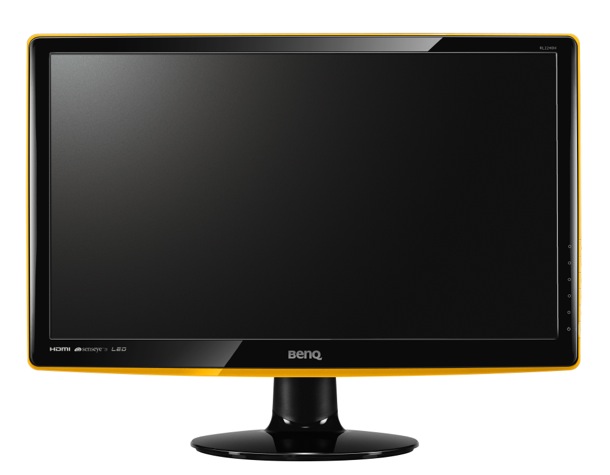 To reliably record, stream, and broadcast gaming feats to global online audiences without any game play disruptions, the RL2460HT now features a built-in HDMI output, which eliminates the risk of system input lag and delay by allowing for action to be captured after rather than prior to going through the monitor. As a result, latency is eradicated to provide uncompromised streaming while also enabling easy head-to-head setup capabilities for multiplayer games using a single screen — giving gamers a solid combination of game play supremacy and setup satisfaction. 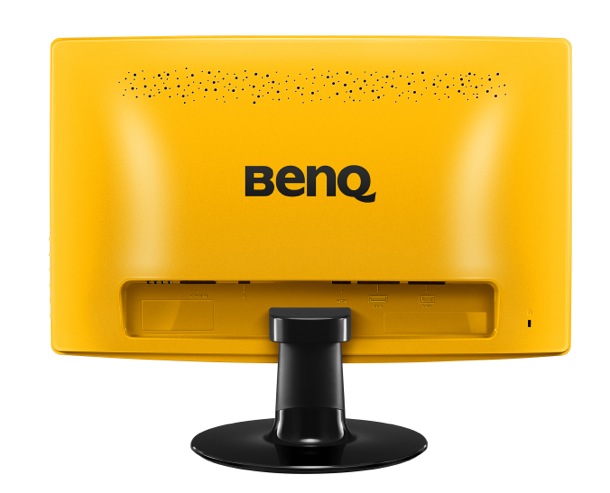 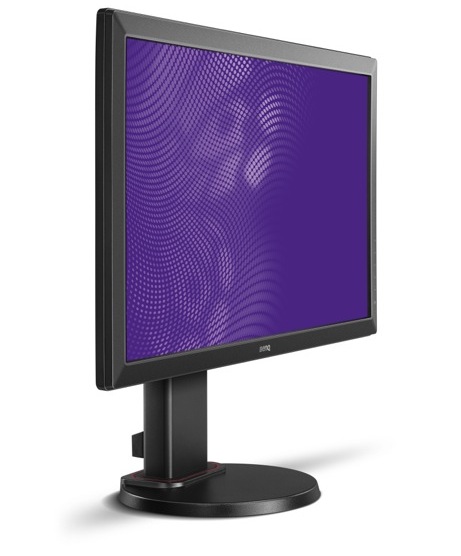 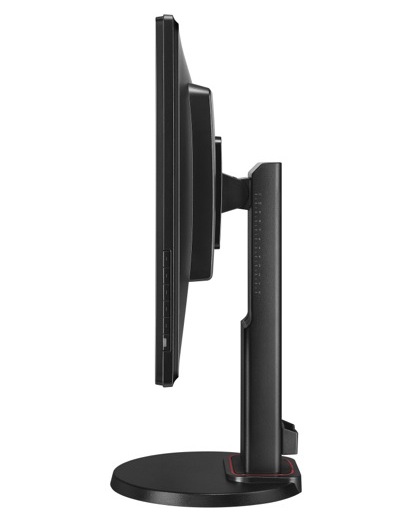