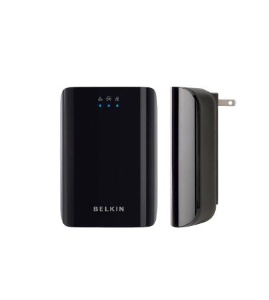 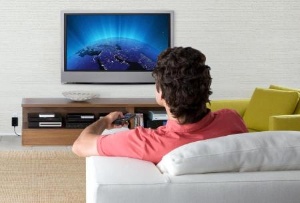 Setup of a powerline network is simple with its plug-and-play connectivity: 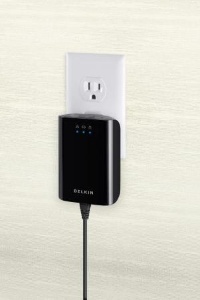 *NOTE: The standard transmission rate–1000Mbps–is the ideal physical data rate. Actual data throughput and distance will be lower, depending on interference, network traffic, building materials, and other conditions.