Cooling is always a concern of top performing graphics solutions whether you are gaming, playing HD media content, or overclocking. The ASUS EAH5870V2 leads the way offering a custom designed copper heatsink and fins to allow for 17% cooler performance than reference solutions. The ASUS EAH5850 and EAH5830 graphics cards include DirectCU technology, which feature two 8mm specially-flattened copper heat pipes that contact the GPU directly. This allows the cards to dissipate heat up to 20% more effectively during gameplay and enable up to 35% quieter operation in idle mode than reference solutions. 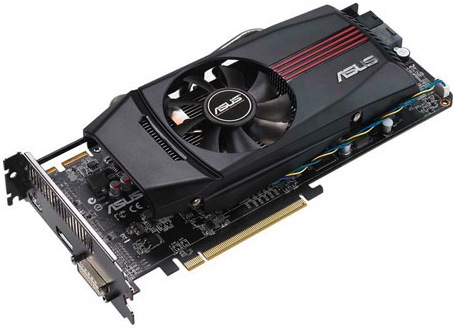 Cutting-edge Design with a Focus on Safety and Reliability
The ASUS EAH5000 series features a suite of design features that enables maximum gaming performance and unmatched overclocking reliability. The exclusive Dust-proof Fan design adds enhanced endurance to the ASUS EAH5000 Series as they extend the longevity of fan assemblies by up to 25% longer than regular fans found on generic graphics cards. 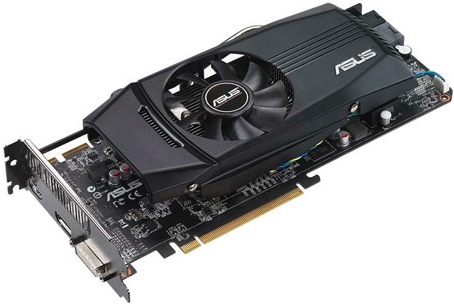