Amazon announced an exclusive $50 price break for Prime Members looking for an unlocked budget-priced Android smartphone if they don’t mind lock screen advertisements. The deal will debut only for the 5.5-inch Moto G at $150 and the 5-inch BLU R1 HD at only $50. Each new, 2016 model year smartphone is offered unlocked, with no-contract and no commitment.

The breakthrough pricing on unlocked smartphones is supported by personalized offers and ads, including deals and product recommendations, displayed on the phone’s lock screen. When a customer sees an offer, they can tap to learn more about it or simply unlock their phone to dismiss. Is this worth the savings? I suppose we’ll have to wait to see how many and what type of ads appear. 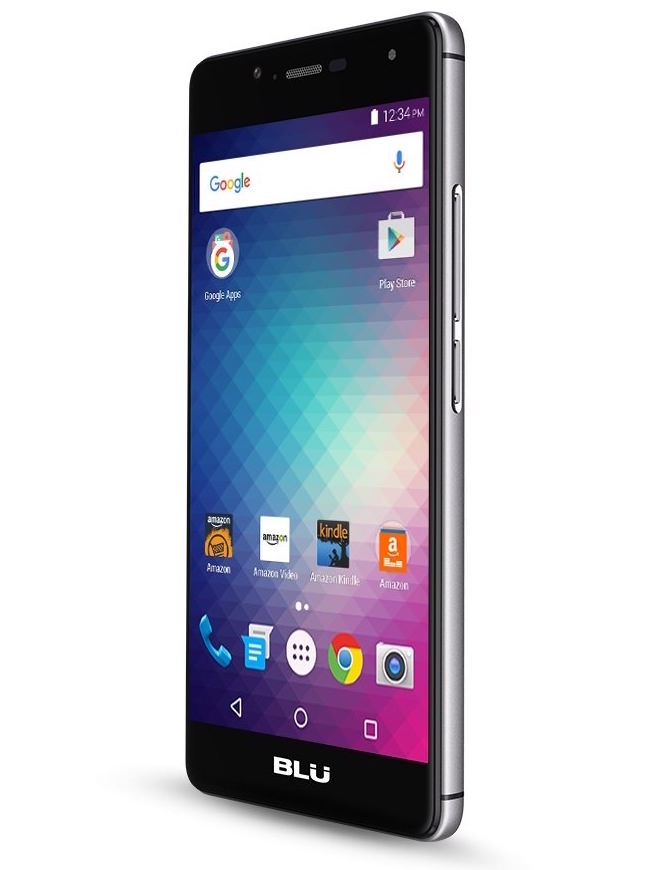 The $49.99 BLU R1 HD is the only unlocked smartphone under $100 featuring a vivid HD display with a brightness rating of 420 nits, and a wide-angle 5MP selfie camera with LED flash. The beautiful 5” HD curved Gorilla Glass display and aluminum metal enclosure incorporate the highest grade material resulting in a stunning look and feel. Featuring a 1.3 GHz quad-core processor, fast 4G LTE speed, and an 8MP rear-facing camera, the BLU R1 HD is available with 1 GB RAM and 8 GB of internal storage or 2 GB RAM and 16 GB of internal storage—both have microSD card support for up to 64 GB of additional storage. The BLU R1 HD is compatible with GSM carriers, including AT&T and T-Mobile. 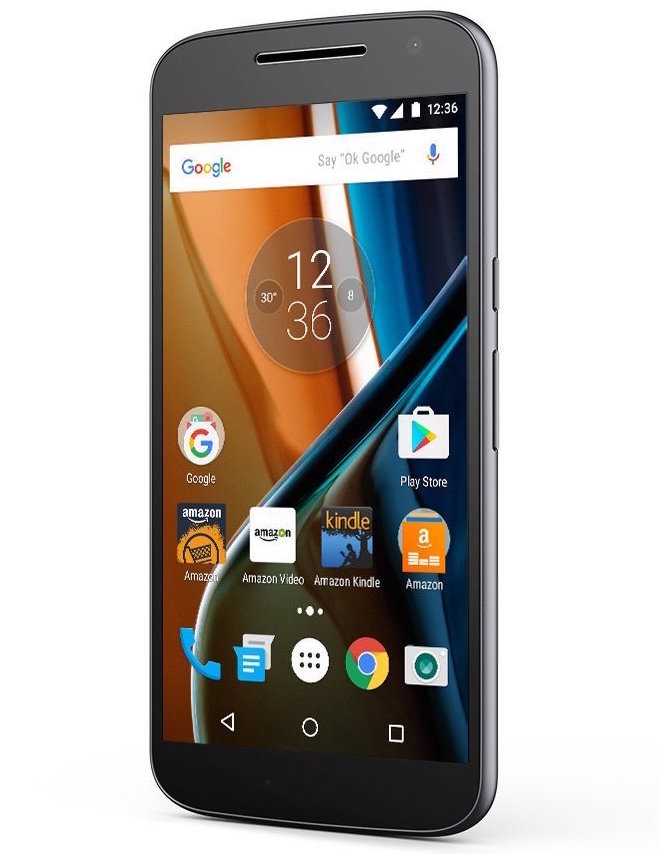 The $149.99 fourth-generation Moto G is the latest premium phone from Motorola and the thinnest Moto G yet. Compatible with all major CDMA and GSM carriers, including AT&T, Sprint, T-Mobile and Verizon. It boasts a 5.5” full HD display, a Qualcomm Snapdragon 617 chipset with an octa-core processor at up to 1.5 GHz, 2 GB RAM, and 4G LTE speeds. In addition, the Moto G features a 13MP camera with dual LED flash, and a 3000 mAh battery with TurboPower charging giving you up to 6 hours of power in just 15 minutes of charging. Available with 16 GB or 32 GB of internal storage, plus microSD card support for up to 128 GB of additional storage.

Both smartphones feature Android 6.0 Marshmallow with Google Mobile Services, including Google Maps, Gmail, YouTube, and Google Play. A single sign-on experience provides Prime members easy access to their Prime benefits through the most popular Amazon apps, including tens of thousands of movies and TV episodes with Prime Video, over one million songs and playlists with Prime Music, unlimited photo storage and backup with Prime Photos, one free pre-released book a month with Kindle First, FREE two-day shipping on millions of items, and more. Customers also get access to thousands of apps, games and in-app items that are 100% free with Amazon Underground, and can shop a personalized selection of Amazon’s daily deals right from a new home screen widget.

Both smartphones are now available for pre-order at www.amazon.com/prime-exclusive-phones and will be available July 12, 2016. Each phone will also be offered to non-Prime members without lock screen ads: