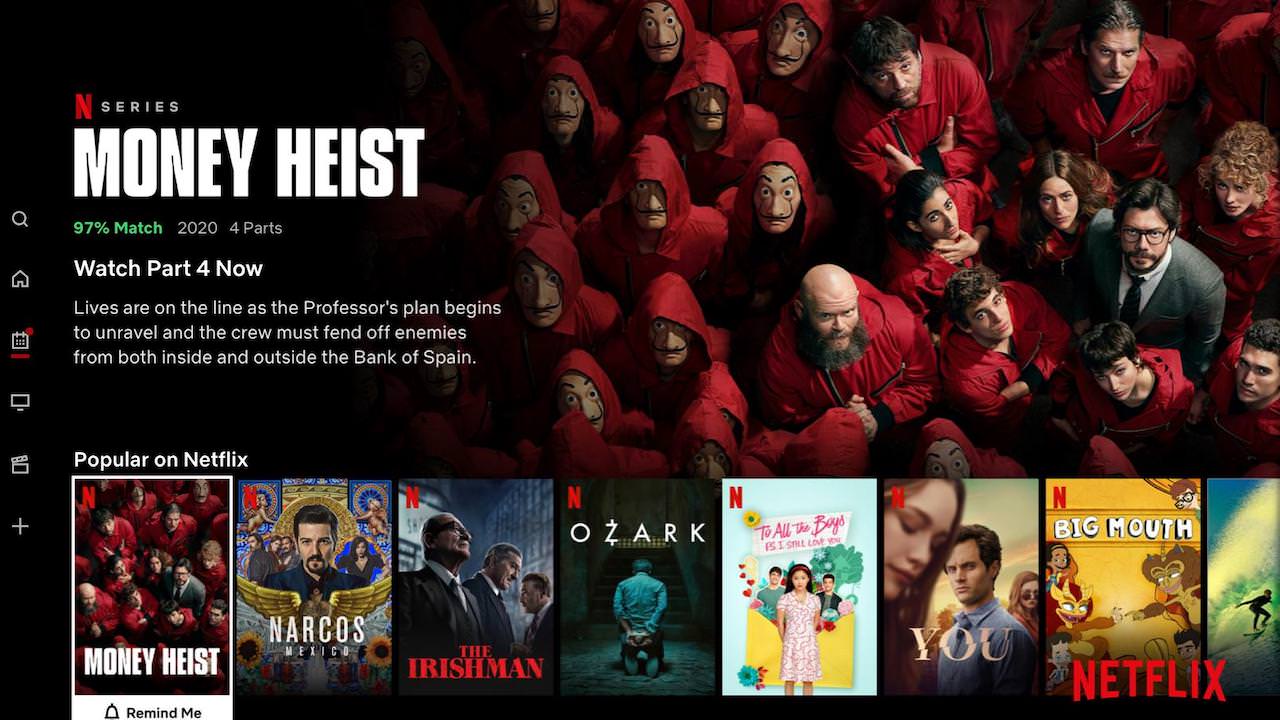 Netflix, with over 200 million worldwide subscribers is the largest streaming service. The company is reportedly worth almost $289 billion dollars. In 2020 (the latest year figures are available), Netflix took in over $25 billion dollars in revenue and spent over $13.6 billion dollars in content creation and acquisition. Of course, there are additional expenses including personnel, marketing, etc…

Netflix is also in the process of trying to purchase the vacant Ft. Monmouth property on the Jersey Shore to build a massive movie and television production studio outside of New York City.

EIC Ian White lives less than 2 miles from the proposed site and reports that the State of New Jersey and the authority that manages the vacant base which stretches from Exit 105 on the Garden State Parkway in Tinton Falls to West Long Branch, Oceanport, and Long Branch has to make a decision on the Netflix bid this month. The studio bid between $70 – $90 million for the 300 acre site and the planned investment could exceed $200 million.

With that in mind, Netflix is claiming that in order to continue to offer both the quality and quantity of content that a subscription price increase is justified.

In addition to all the content, Netflix recently added online gaming.

On the other side of the coin, many Netflix subscribers are getting increasingly frustrated with their habit of canceling seemingly popular shows after one or two seasons.

Here is how the Netflix subscription plans break down in both cost and features:

The above price increases apply to new members. However, they will gradually take effect for all members except those that change their plan during this time period. If you are a current member you will receive an email notification 30 days before your price changes,

You May Have To Pay Taxes

How to Change Netflix Plans

How to Cancel Netflix

How To Sign Up for the Netflix DVD/Blu-ray Disc by Mail Service (Yes, you can still rent DVDs and Blu-ray discs by mail)

Podcast: VOD and the Future of Movies Post-COVID 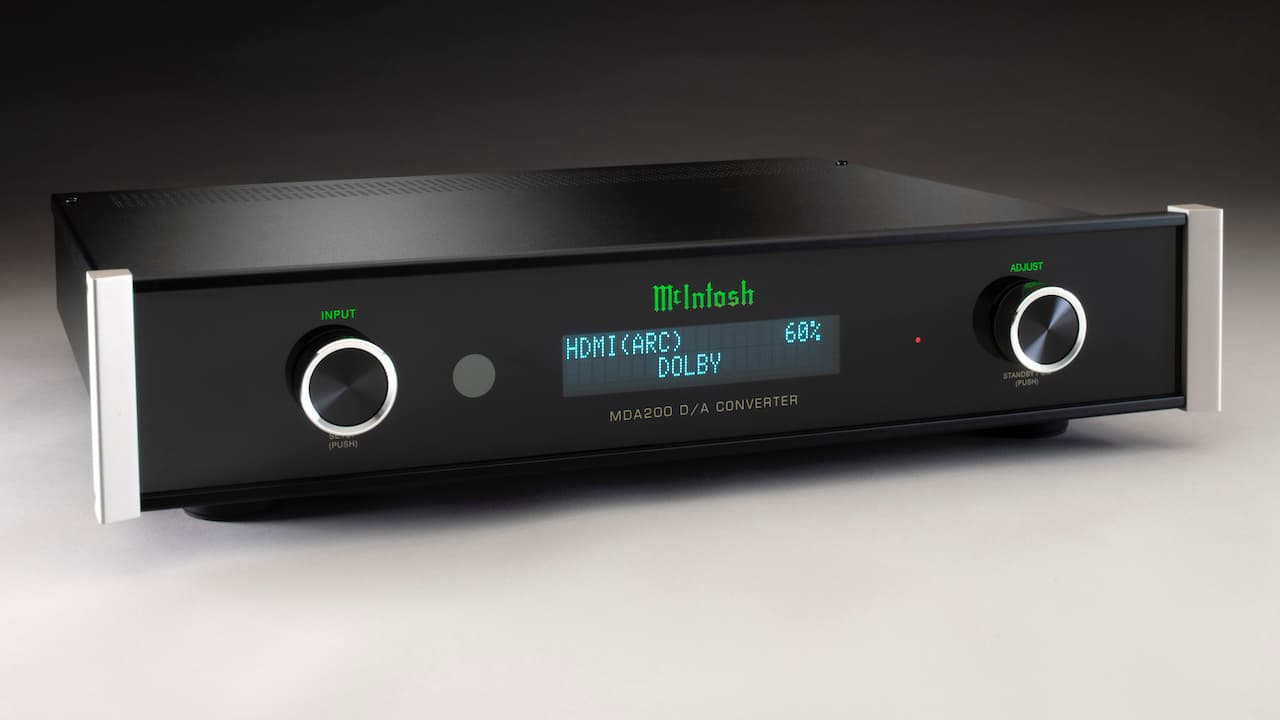 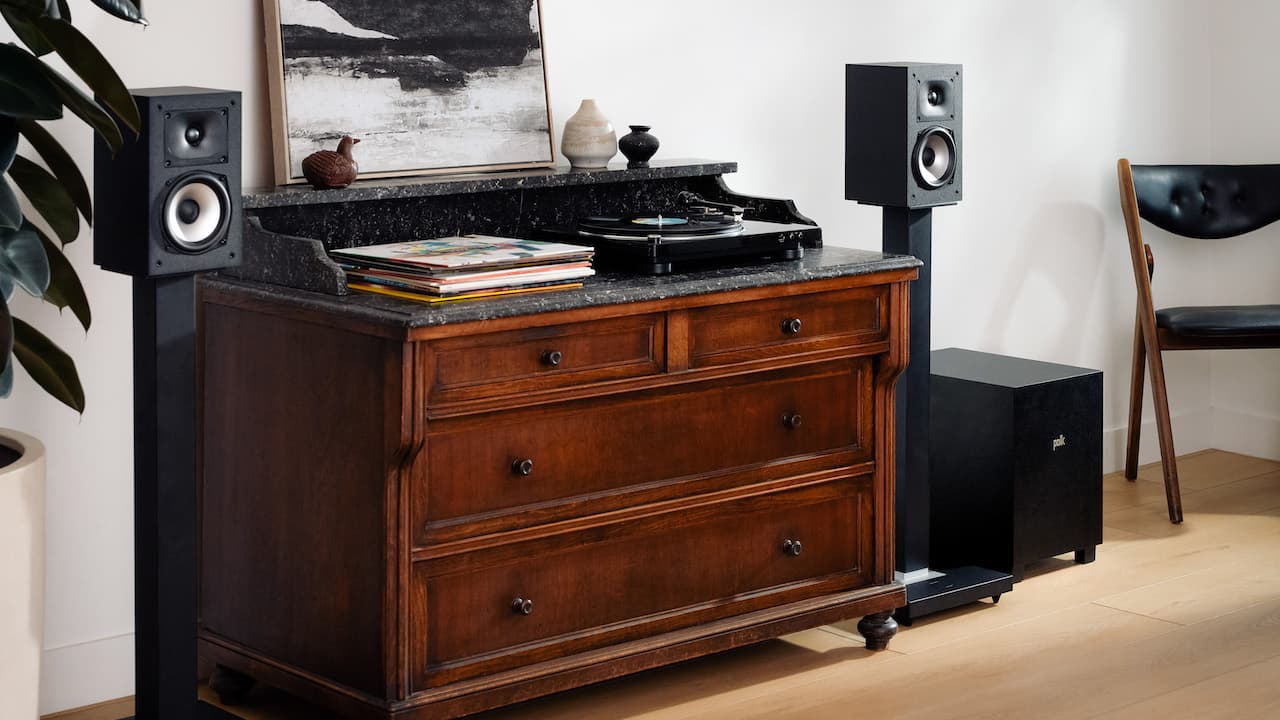 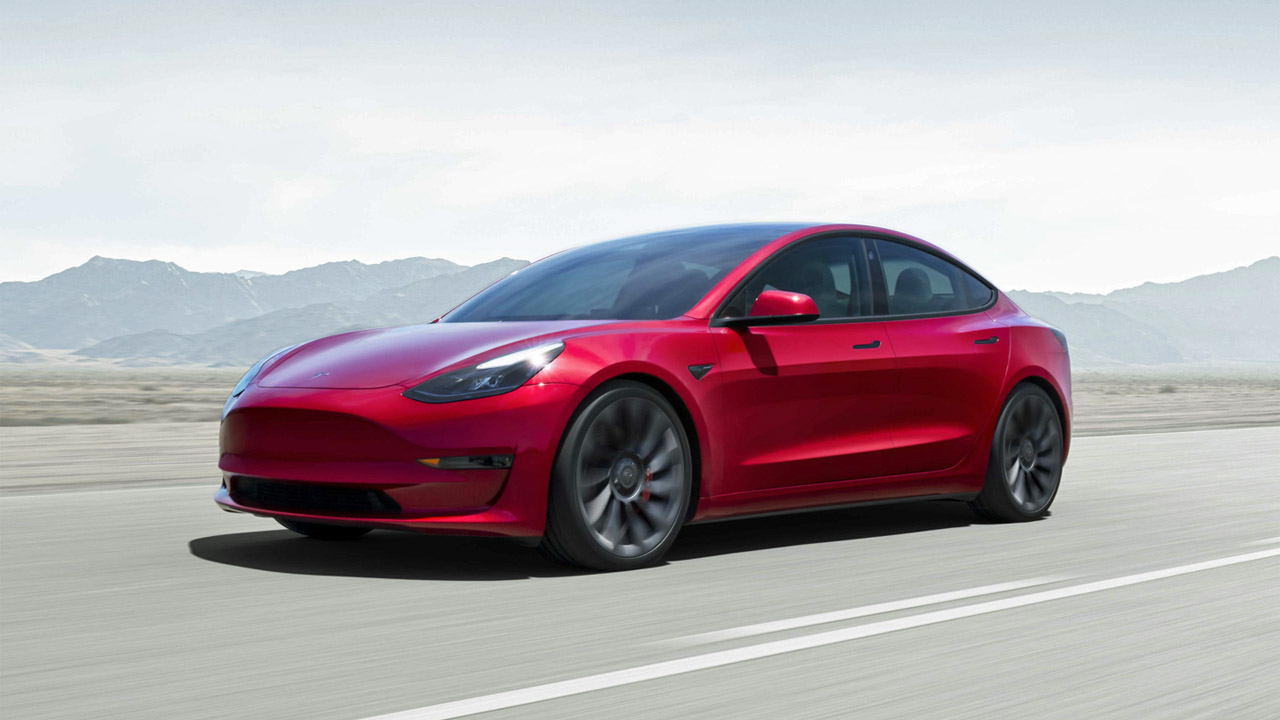 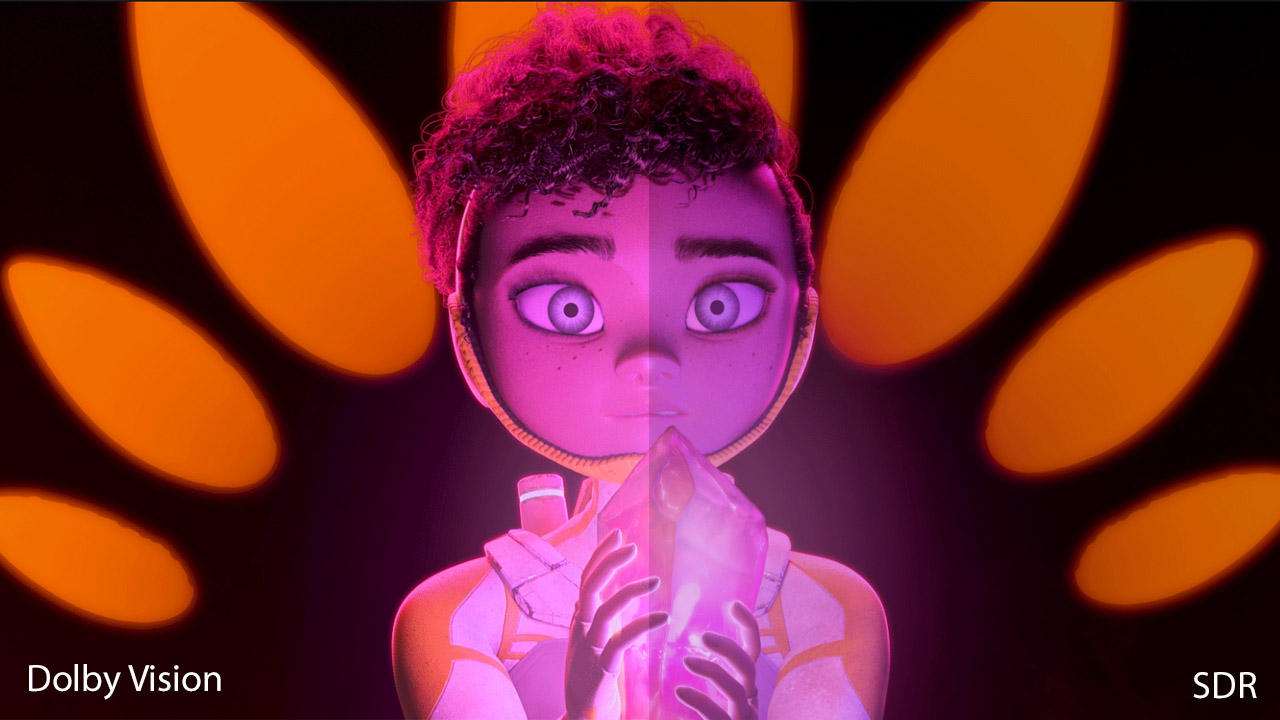 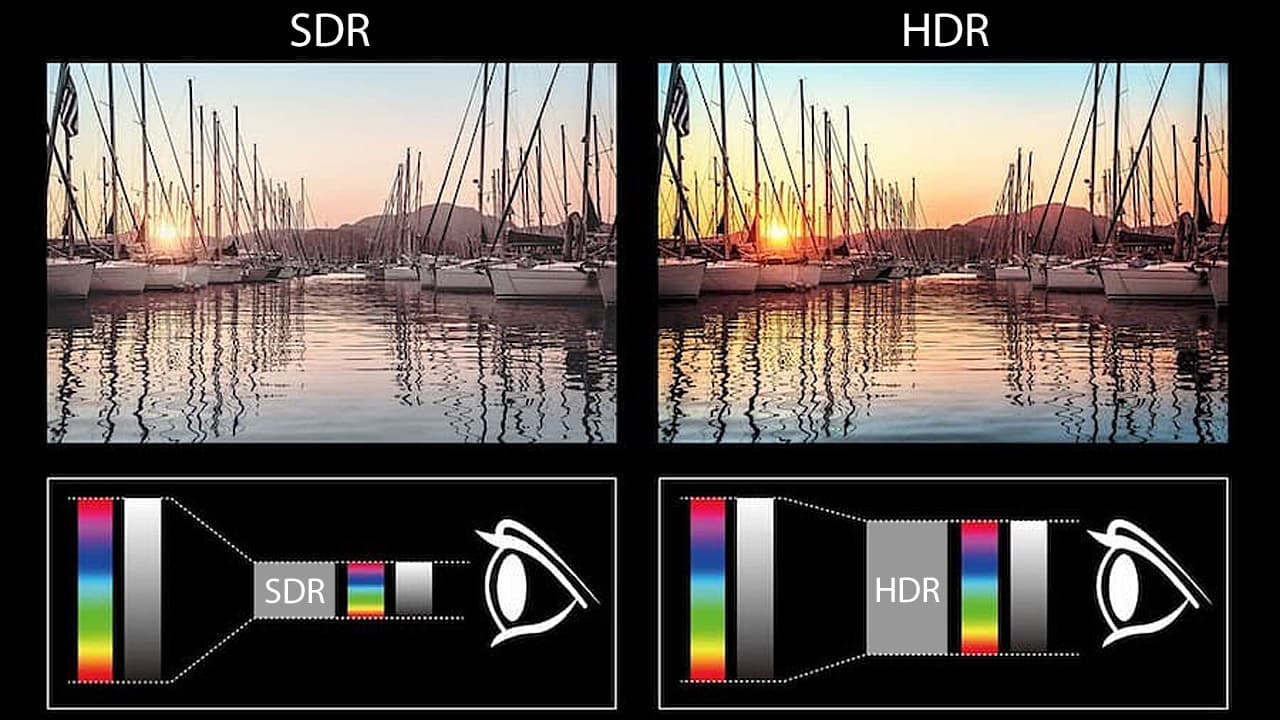 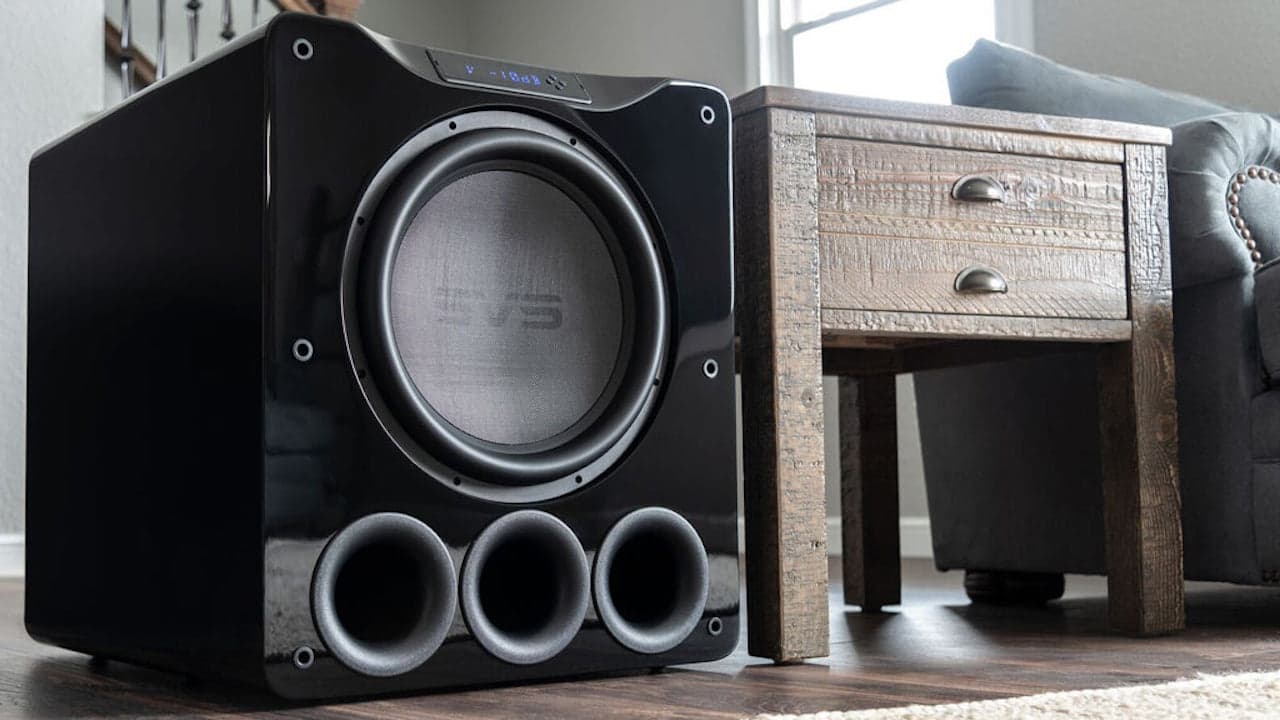