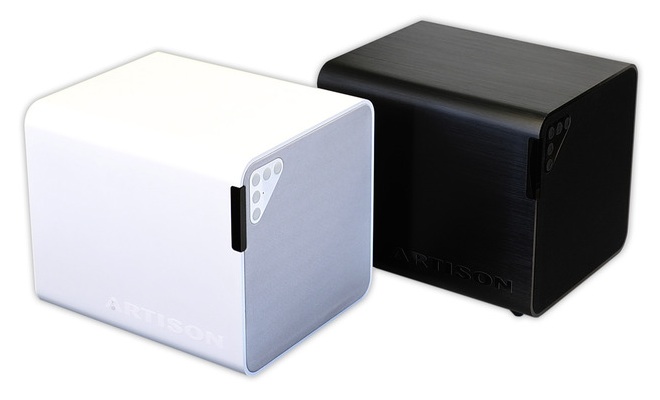 Artison is trying to defy the laws of physics in creating the smallest, high-performance subwoofer for home theater. The miniature box measures just 7.5″ x 8″ x 9″ including feet and grilles, which holds a 300-watt amp and dual 6-1/2-inch woofers. Constructed of 6061 T6 Aluminum, the Nano 1’s enclosure is claimed to be both rigid and thin, which are both highly desirable subwoofer characteristics. It is designed to pack a powerful, high-quality bass range into a small, unobtrusive cube that can accompany virtually any high-end audio and home entertainment system.

Artison has launched a Kickstarter campaign to raise $250,000 to build its first-ever freestanding subwoofer in over 10 years, called the RCC Nano 1. Contributor benefits include an opportunity to own a Nano 1 for $399, which represents a 60% discount off the planned retail price of $899.

“We opted for a Kickstarter campaign because we felt that it was a great way to get audio fans, our customers, involved in the development of this important new subwoofer,” said Cary Christie, Artison’s iconic founder and chief designer. “Plus they’ll get a chance to be among the first to own the Nano 1, and at a significant discount.”

With more than four decades of groundbreaking designs and innovation to his name, Christie is one of the pioneers of high-end speaker design. He was the co-founder of Infinity Systems in 1968, which developed many of the mainstays of modern loudspeaker design. His track record of technological and design innovations is among the most celebrated in the industry.

Christie left Infinity in 1993, after 25 years, and later joined high-end audio manufacturer Acoustic Research, where he served as CEO and head of product development before founding Artison in 2003.

Price and Availability
If funded, Artison plans to ship the Nano 1 to early Kickstarter contributors in January 2015 for $899, and to late supporters in March 2015. It will be available to the general public in January as well. Kickstarter supporters will receive varying discounts depending on their level of participation. A compatible wireless transmitter will also be available for $99. 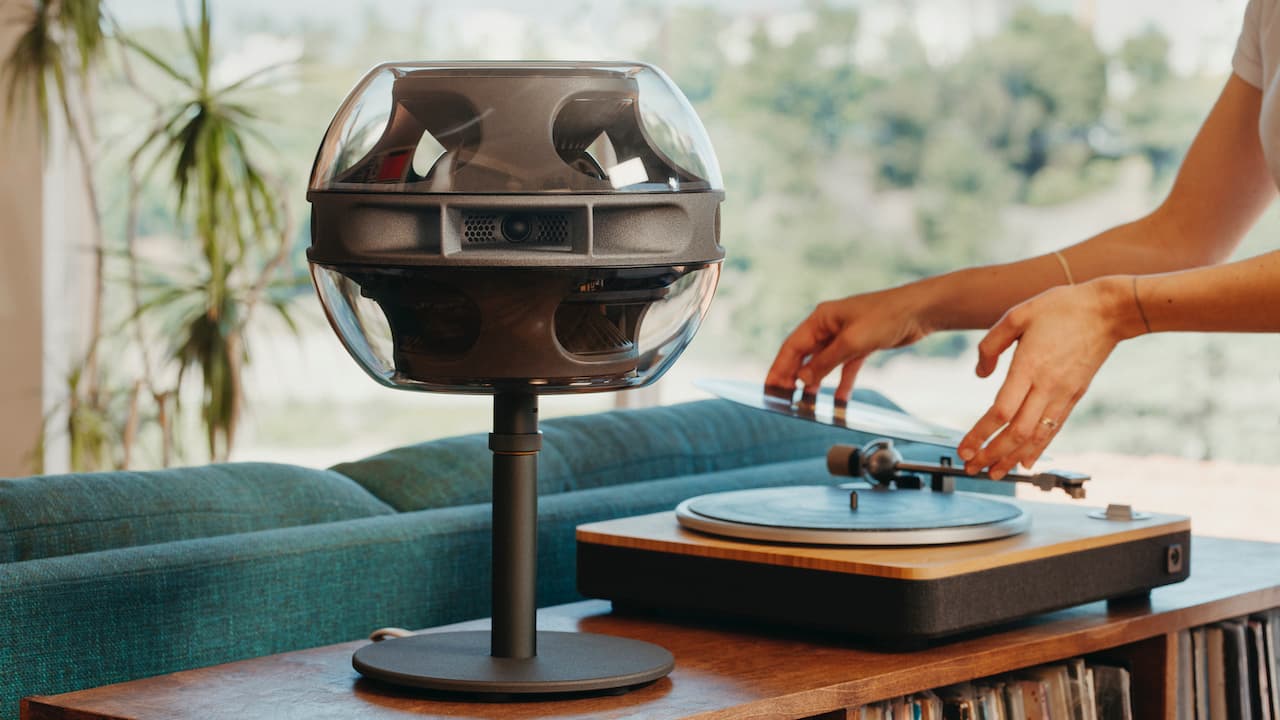 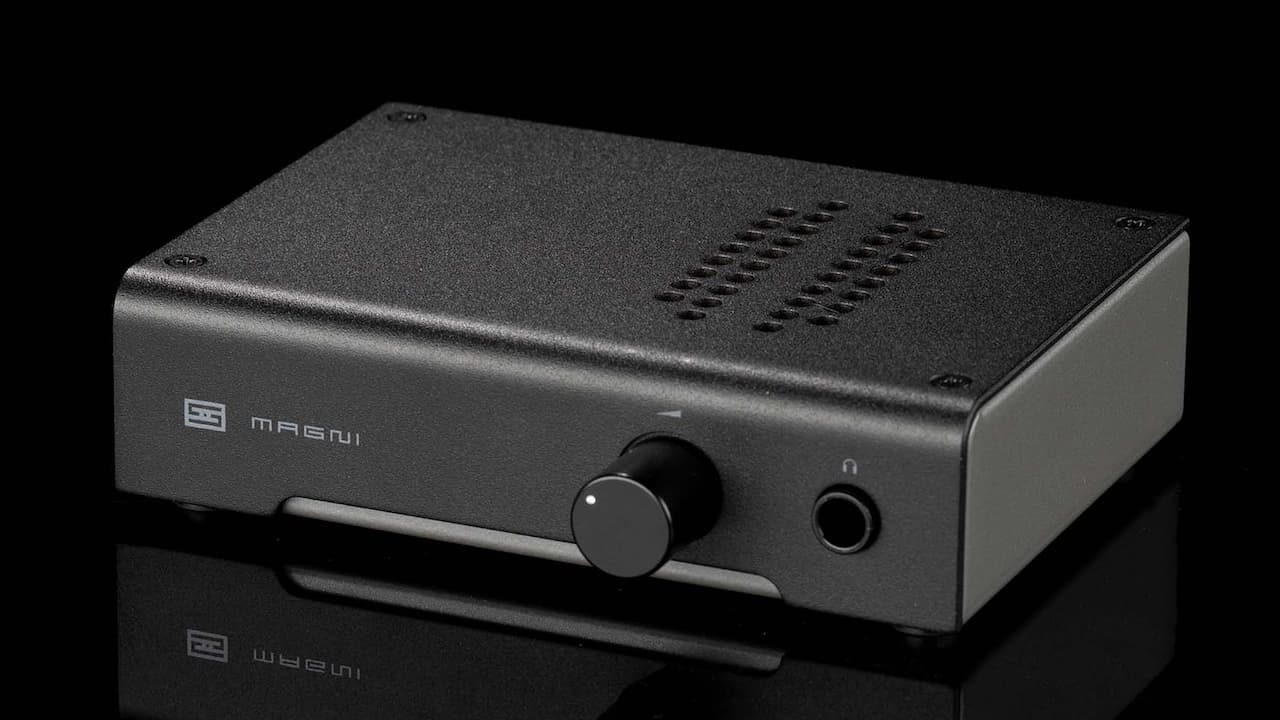 Schiit IEMagni Headphone Amplifiers Being Made in Texas Right Now

The Schiit IEMagni headphone amplifier is built in their new production facility in Corpus Christi and is great for IEMs. Only $119.

Having just announced the sale of their consumer electronics business to Sonova, the German headphone manufacturer have also introduced the new Sennheiser IE 900... 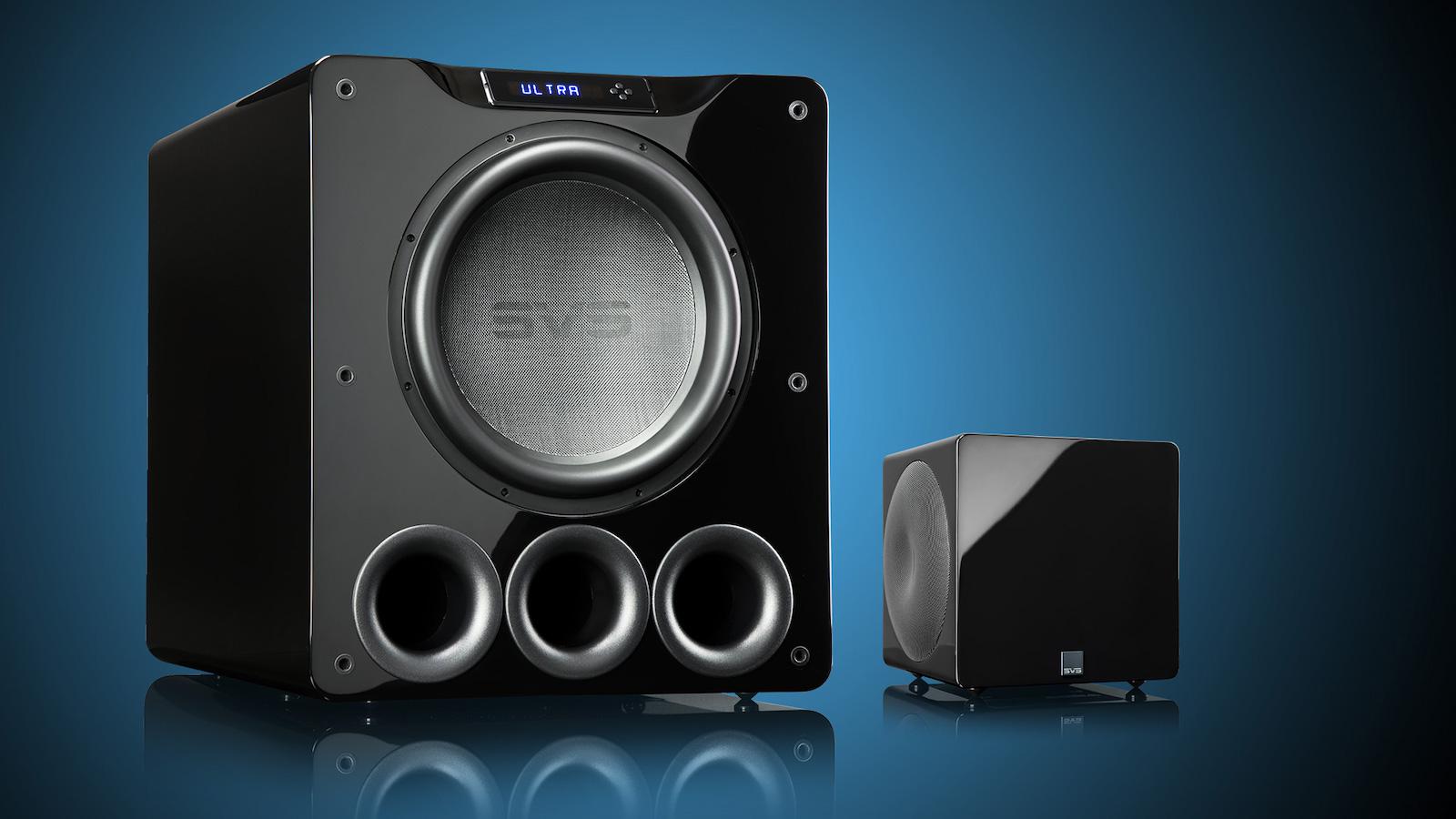 The smallest subwoofer from SVS combines dual 8-inch drivers with 800-watts of power in a micro sized enclosure for $799.