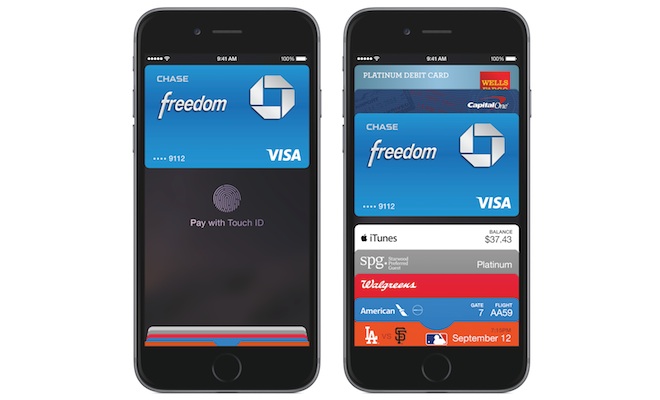 Apple today announced Apple Pay, a new category of service that will transform mobile payments with an easy, secure and private way to pay. Apple Pay works with iPhone 6 and iPhone 6 Plus through a groundbreaking NFC antenna design, a dedicated chip called the Secure Element, and the security and convenience of Touch ID. Apple Pay is easy to set up, so hundreds of millions of users can simply add their credit or debit card on file from their iTunes Store account. Apple Pay will also work with the newly announced Apple Watch, extending Apple Pay to over 200 million owners of iPhone 5, iPhone 5c and iPhone 5s worldwide.

Apple Pay supports credit and debit cards from the three major payment networks, American Express, MasterCard and Visa, issued by the most popular banks including Bank of America, Capital One Bank, Chase, Citi and Wells Fargo, representing 83 percent of credit card purchase volume in the US. In addition to the 258 Apple retail stores in the US, some of the nation’s leading retailers that will support Apple Pay include Bloomingdale’s, Disney Store and Walt Disney World Resort, Duane Reade, Macy’s, McDonald’s, Sephora, Staples, Subway, Walgreens and Whole Foods Market. Apple Watch will also work at the over 220,000 merchant locations across the US that have contactless payment enabled. Apple Pay is also able to make purchases through apps in the App Store.

Apple Pay will change the way you pay. When you add a credit or debit card with Apple Pay, the actual card numbers are not stored on the device nor on Apple servers. Instead, a unique Device Account Number is assigned, encrypted and securely stored in the Secure Element on your iPhone or Apple Watch. Each transaction is authorized with a one-time unique number using your Device Account Number and instead of using the security code from the back of your card, Apple Pay creates a dynamic security code to securely validate each transaction.

Online shopping in apps with iPhone is also as simple as the touch of a finger. Users can pay for physical goods and services including apparel, electronics, health and beauty products, tickets and more with Touch ID. Checkout can happen with a single touch, so there’s no need to manually fill out lengthy account forms or repeatedly type in shipping and billing information, and card details are kept private and are not shared with the online merchant. For example, quickly order grill accessories for a backyard BBQ from the Target app, easily request a ride with Uber without having to create an account first or avoid the lunch line by using Rapid Pick-Up and paying ahead in the Panera Bread app. Simply make your selection and when ready to buy, use Apple Pay to complete the transaction.

“Security and privacy is at the core of Apple Pay. When you’re using Apple Pay in a store, restaurant or other merchant, cashiers will no longer see your name, credit card number or security code, helping to reduce the potential for fraud,” said Eddy Cue, Apple’s senior vice president of Internet Software and Services. “Apple doesn’t collect your purchase history, so we don’t know what you bought, where you bought it or how much you paid for it. And if your iPhone is lost or stolen, you can use Find My iPhone to quickly suspend payments from that device.”

Availability
Starting in October 2014, Apple Pay will be available for free in the U.S. after updating iPhone to iOS 8. 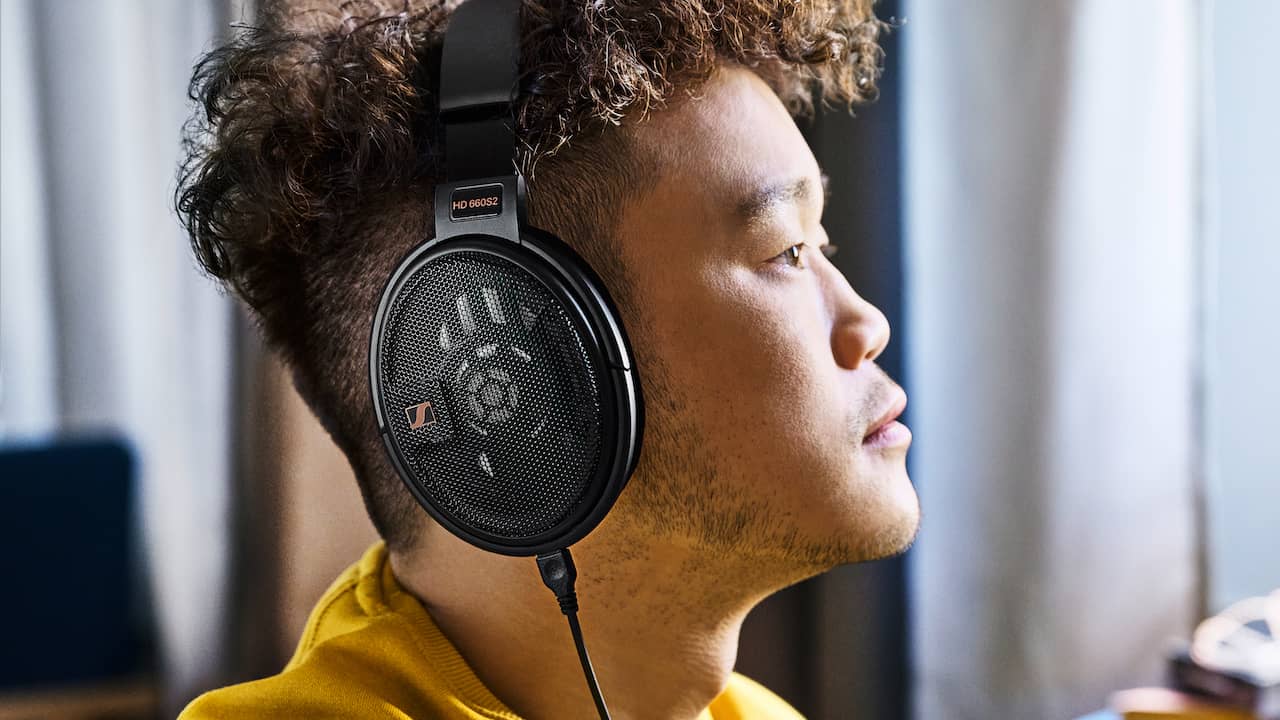 The Sennheiser HD660S2 are a substantial refresh of one of their best-selling headphones and we have a review sample incoming. 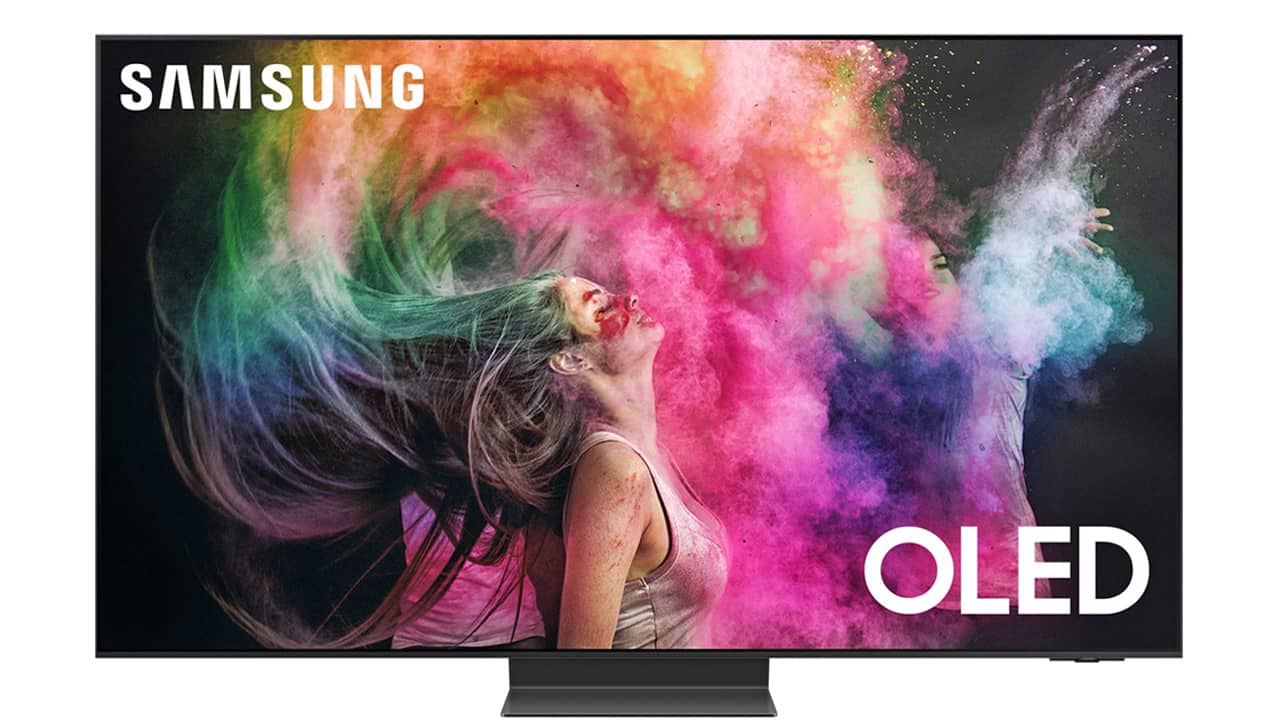 The Samsung QN77S95C 4K QD-OLED TV made quite an impression at CES 2023 and this 77-inch panel is finally available for pre-order. 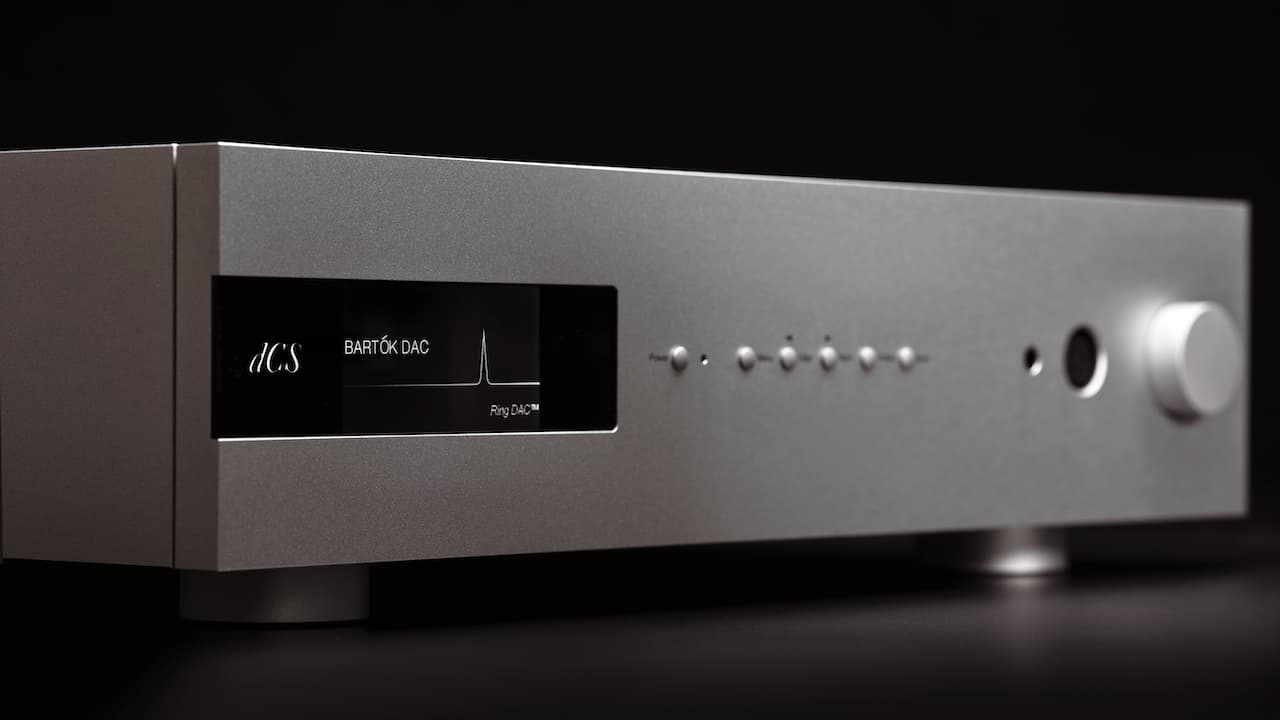 Looking for that end game digital component to drive your high-end headphone system? The dCS Bartók APEX DAC has arrived. 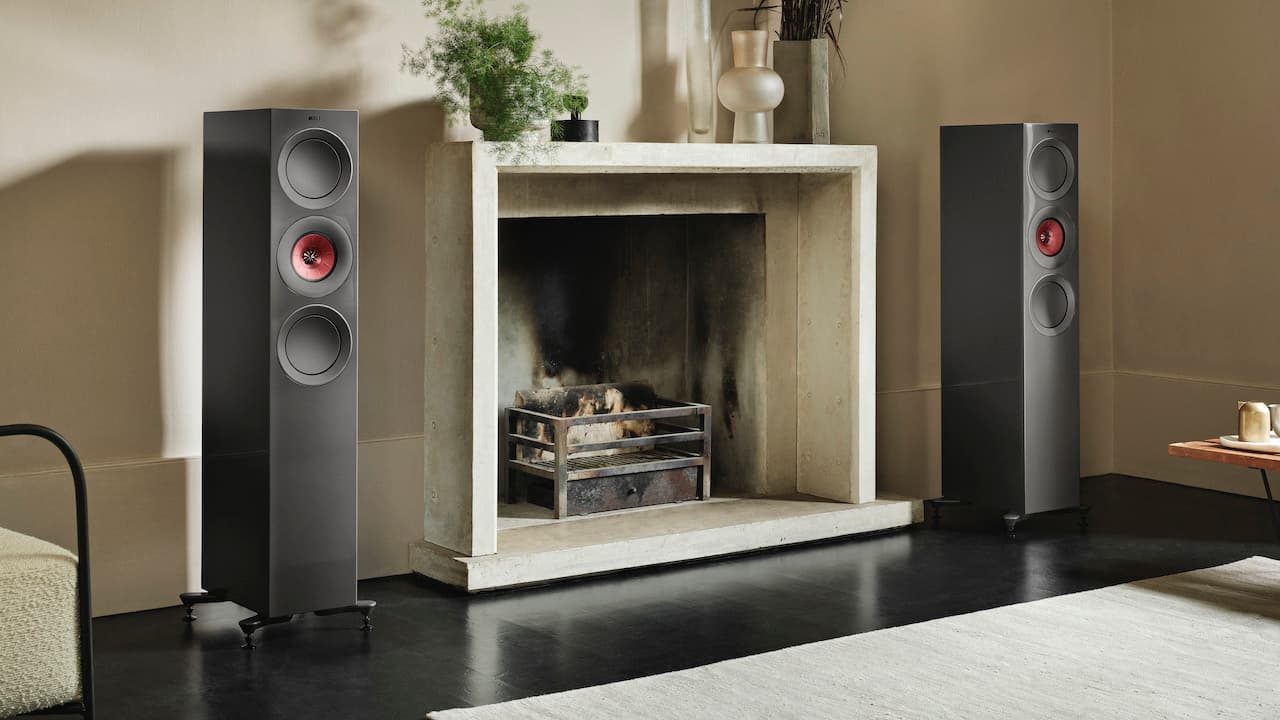 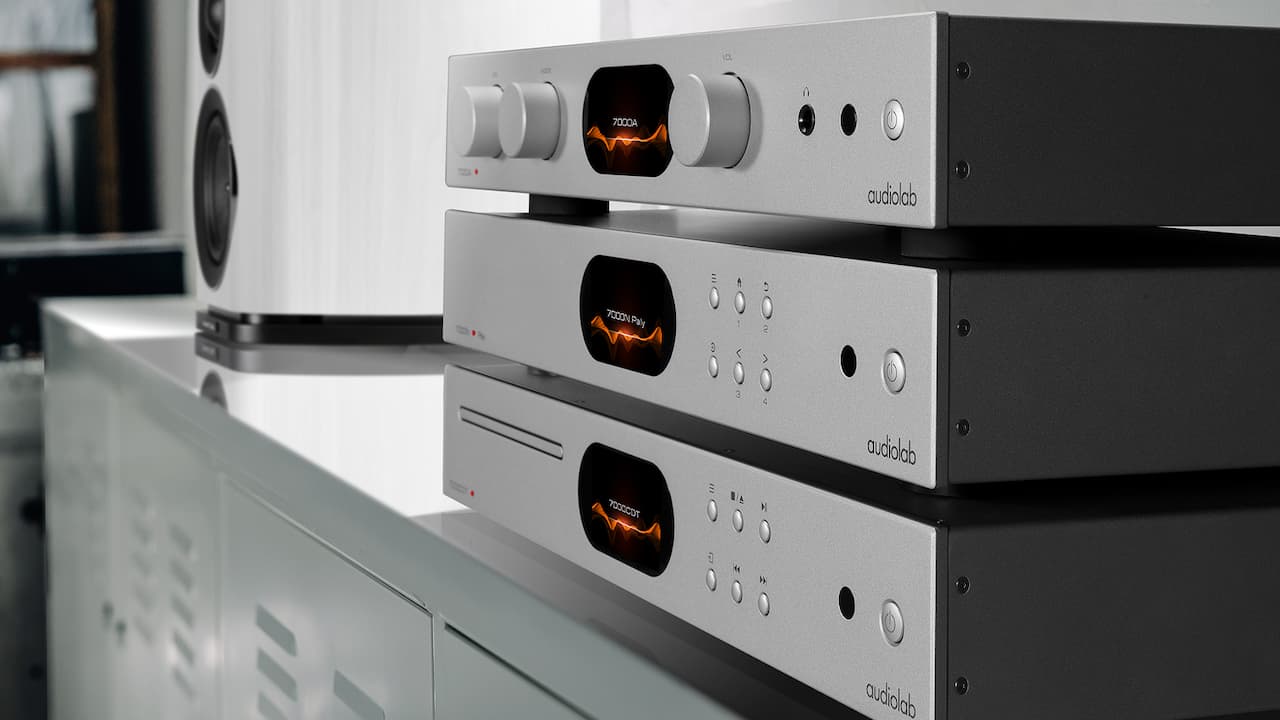