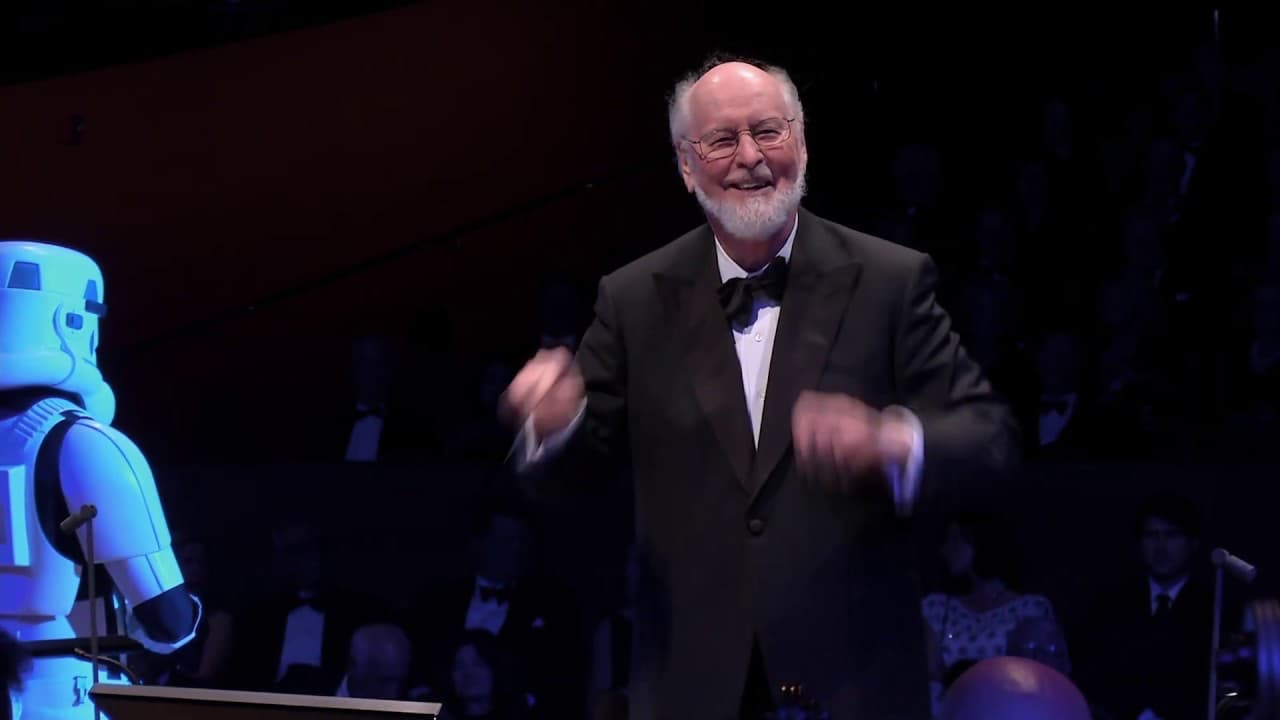 How I learned to love movies and hate the bomb is tale that goes back over 70 years. How we process loss, pain, and cope with mental illness is also part of the complex web that includes our connection to specific movies, books, and even artists.

Russia’s invasion of Ukraine in February sent me down the rabbit hole and I didn’t particularly enjoy the ride and it has been a journey recently to pull myself out of the darkness; I have been quite open about the bipolar tightrope that I walk and how one must be willing to take proactive steps to get help when required. I took those steps and I’m no longer drowning.

My connection to Ukraine ended when the last member of my family was shot or sent to a concentration camp by the Nazis and my grandfather never spoke in glowing terms of his childhood in Lviv; he left as a young man and joined the French army in 1914. Timing is everything I guess. The events of the past 5 months have also brought to the surface some ugly memories for members of my father’s family who suffered enormously at the hands of the Cossacks.

The decimation of my family in France, Poland, and Ukraine and the two divergent paths taken by the few survivors who landed in Israel and Canada had an enormous impact on my sense of being and what I believe. Who I love and what I’m willing to die for are not glib words but ideals carved into my nefesh; what Jewish people like to refer to as our “soul” that exists in this brief period of time we get.

I’ve been attacked on social media for recommending that people listen to Shostakovich’s “Babi Yar” to gain some additional insight. Apparently, we are supposed to cancel everything Russian even when it’s anti-Communist or anti-fascist in its messaging. Orwell would have found all of this behavior on both sides to be quite depressing.

When I was 7 years old, a movie about darkness and the light changed my path in the universe forever. I became a scoundrel in love with a space princess with cinnamon buns on her head. I piloted a banged up space freighter with a giant walking dog as my best friend and a disgruntled and petulant Jedi with mommy issues had me frozen in carbonite. What I didn’t realize at the time was that Sir John Williams turned me into an audiophile before I even knew what that term meant.

I’ve always credited George Lucas and Akira Kurosawa for my obsession with cinema but I’ve come to the realization that I’ve shortchanged one of the greatest composers of the 20th Century.

Classical music was popular in my home growing up but my parents never deviated far from Holst or Dvorak and Leonard Bernstein and Aaron Copland were members of the tribe and therefore practically family. I’m pretty sure Bernstein was invited to a family seder at one point but politely declined.

I could sing every part of West Side Story by heart and while that didn’t make me cool, it proved my mother’s point that great music was unforgettable.

That last point has resonated in my thick skull for over fifty years and while watching The Empire Strikes Back with my 8 year-old the other night, I turned to her and asked, “Do you want to do something cool when the movie is over?”

“Sure. If it involves going to 7-Eleven, buying me a Slurpee, some lotto tickets, and a new Fidget.”

30 minutes and $40 later we were downstairs in the home theater room where I searched YouTube to find two specific videos that would finally explain to my youngest why I loved movies and orchestral and classical music.

I lowered the lights and let the majesty of Sir John Williams and the Vienna Philharmonic explain my obsession with movies to my unsuspecting daughter.

It’s hard to tell what she thinks about certain things because she’s developed a rather convincing poker face at an early age but her left hand was clutching her Grogu doll with more intensity than usual.

“I find your lack of faith disturbing.”

We moved on to the second video and I knew it would take her slightly longer to recognize the music.

Jurassic Park brought a smile to her face as she remembered the sheer pleasure she felt watching her cousins scream with terror on the ride in Orlando.

“That was awesome but who is the guy waving his hands and holding chopsticks?”

“Sir John Williams. He composed all of the music and also fought in the Clone Wars with Jedi Master, General Tso.” 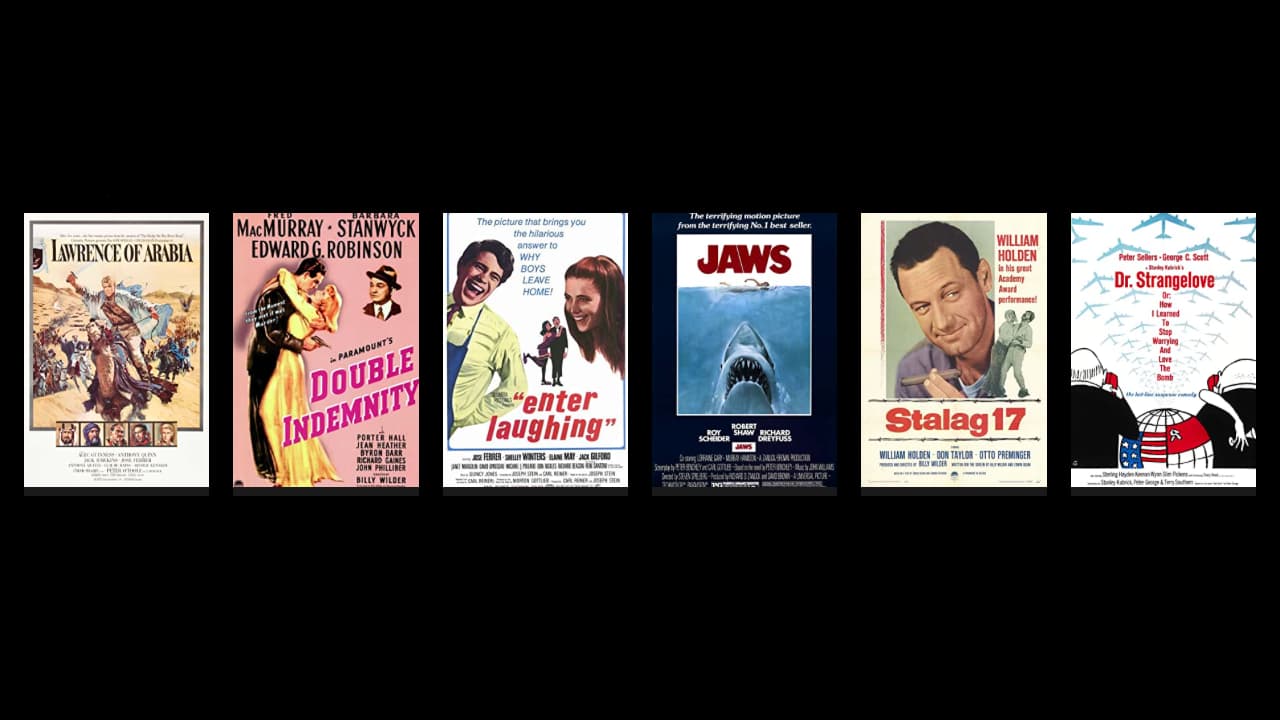 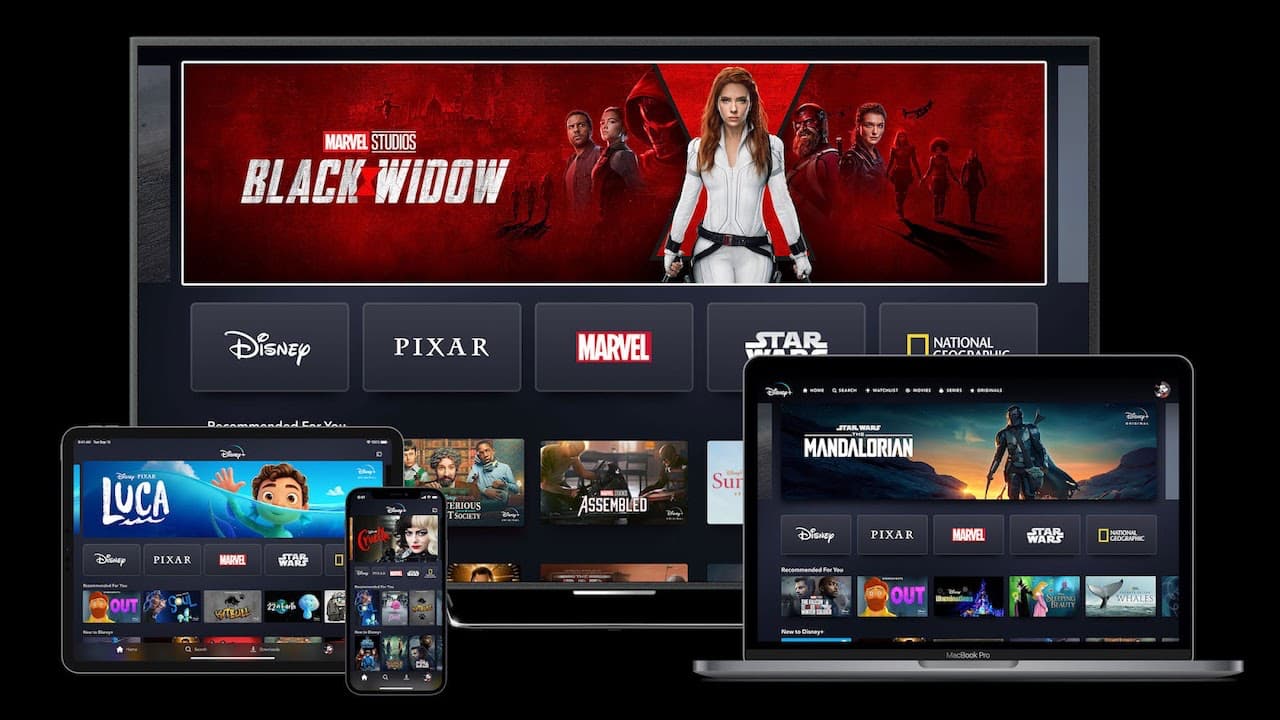 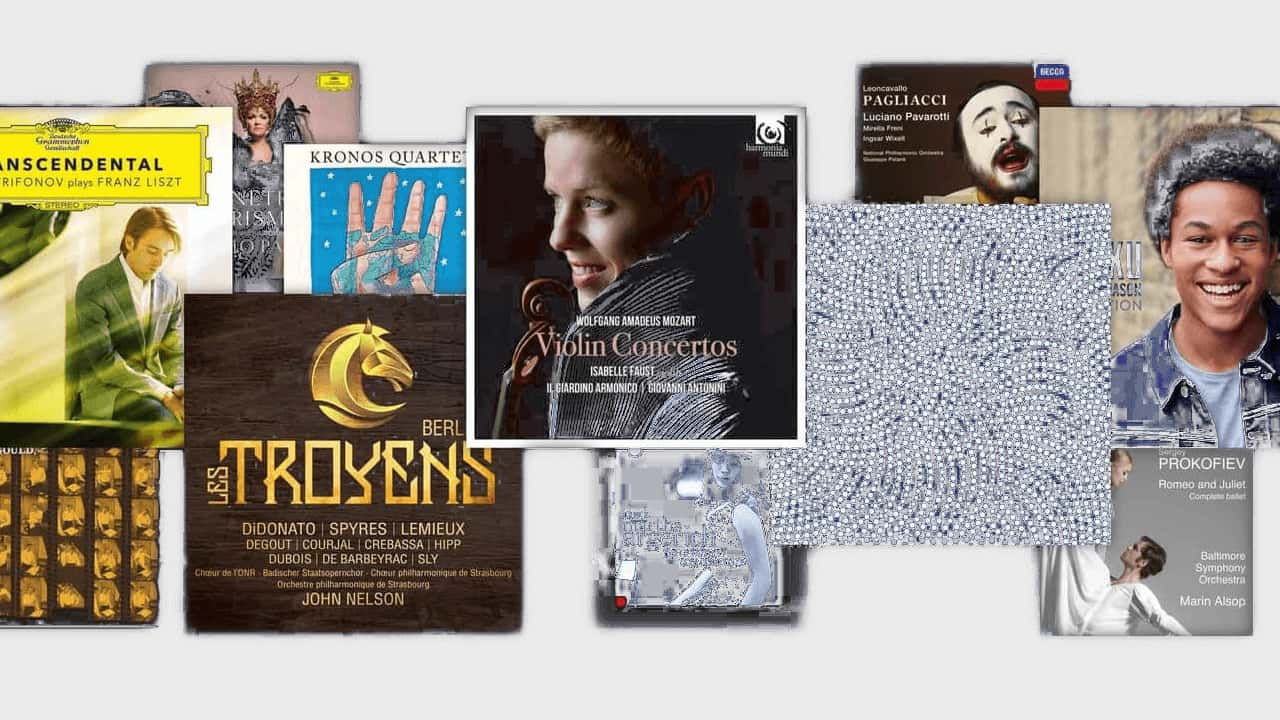 Apple has purchased Primephonic and is taking the classical music streaming platform offline next week for an overhaul which is great for the genre.