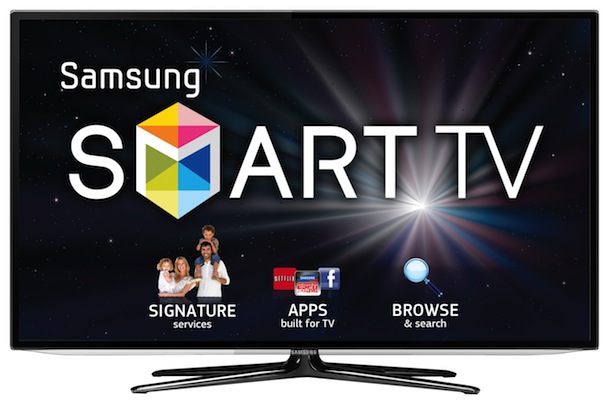 There are now more than one hundred million smart TVs installed in homes worldwide, according to new research from Strategy Analytics’ Connected Home Devices service, “Global Smart TV Sales Forecast for 88 Countries: 2007 to 2017.” By the end of 2012, the global installed base of smart TVs had reached 104 million. In leading markets like the US household penetration now exceeds 20 percent. The report predicts that annual smart TV sales in China will exceed those of the US this year and will grow to more than twice the size of the US market in 2017. Strategy Analytics predicts that global sales of Smart TVs will grow by 54% to 53 million units in 2012 and go on to reach nearly 180 million units by 2017.

Smart TV technology is now included in an ever increasing number of flat panel TVs, as the production cost of smart TVs is only marginally higher than non-smart TVs. While it remains to be seen whether the appeal of smart TVs will improve enough to attract consumers to use these features on a regular basis, major TV manufacturers continue to add more smart TV models to their product portfolios. The United States, the largest smart TV market in 2012 in terms of unit sales, will be overtaken by China in 2013, where the cost advantage of ARM and Android and the abundant content on the Android ecosystem allow Chinese TV manufacturers to offer affordable but compelling Smart TV products. On the other hand, the limited content availability on smart TV platforms in the US will restrict the growth in this market.

Jia Wu, Director, Connected Home Devices, said, “Samsung, LG, Sony and Panasonic will continue to compete in the US and European Smart TV market with products based on their own platforms or third-party platforms such as Google TV. Chinese TV manufacturers like Hisense, TCL and Skyworth are embracing Android, which already offers a plethora of apps and content. The wide adoption of Android in Smart TVs in China will drive sales as consumers get access to a great variety of content.”