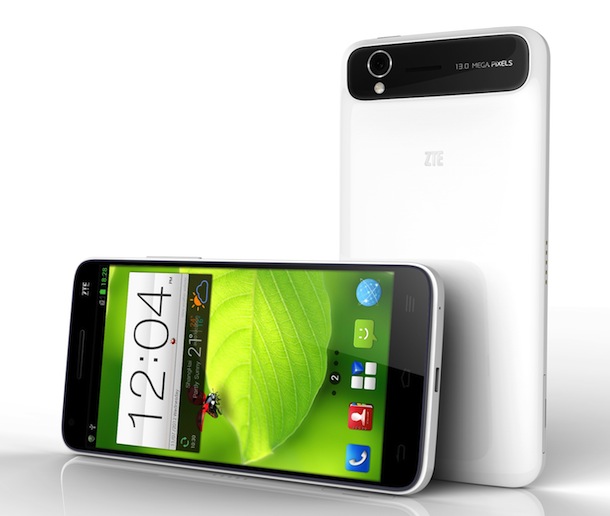 The introduction of the ZTE Grand S completes the new Grand Series, which also includes the Grand Era and Grand X. In the series, the ZTE Grand X is for consumers with a passion for high tech, the ZTE Grand Era is for the most advanced smartphone user and the ZTE Grand S is the flagship handset offering the perfect combination of art and technology.

Price and Availability
The ZTE Grand S will be available for online purchase in China first in Q1 of 2013.