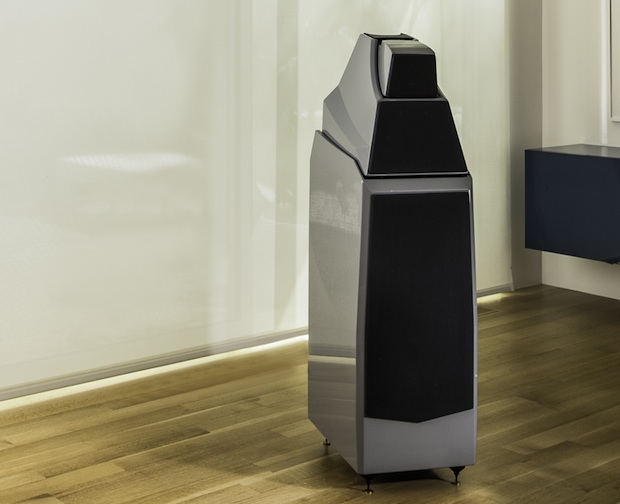 Wilson Audio announced Alexia, a new floorstanding loudspeaker positioned above the Sasha, and below the MAXX in terms of price proint. The Alexia’s form factor resembles the Sasha W/P; its footprint is similar to the Sasha, and it is slightly taller. The Alexia features three modules to facilitate micro adjustments in the time-domain for all three driver groups, the woofer, the midrange and the tweeter. High frequencies are handled by a revised version of Wilson’s newest driver, the Convergent Synergy Tweeter. The critical mid frequencies are handled by Wilson’s acclaimed midrange driver. For the bass, Wilson developed two entirely new drivers, an eight-inch and a ten-inch. As with the MAXX Series 3 and the Alexandria XLF, speed, bass extension, and authority are optimized with this carefully tuned staggered-two-woofer approach.

The Audio Beat2 years ago

Positive Feedback6 years ago
You Are Here