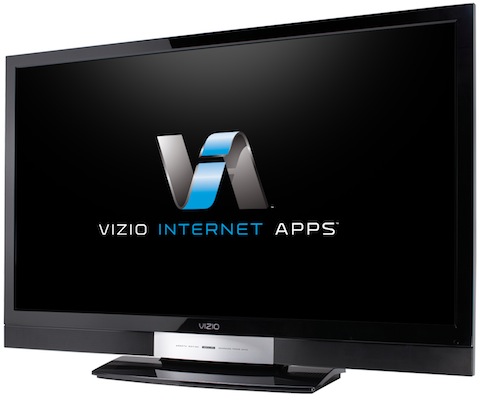 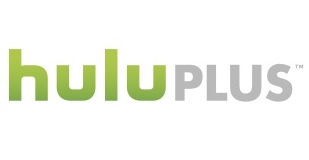 “We're very excited about this partnership with Hulu Plus. It will provide VIZIO customers with the freedom to watch what they want, when they want, directly from the internet on their VIZIO Internet Apps HDTVs,” stated Laynie Newsome, VIZIO Co-Founder and Chief Sales Officer.

“We designed VIA to complement the HDTV viewing experience and made a conscious decision to drive some very advanced technology into the TV in order to make the transition for consumers as effortless as possible,” said Matthew McRae, Chief Technology Officer at VIZIO.

Since the first VIA-enabled HDTVs hit the market in late 2009, the response from VIA users has been overwhelmingly positive, with adoption rates that far exceed the industry average. This high connect rate is driven in large part by the convenience of the built-in 802.11n dual-band wireless Internet connection and Bluetooth remote with sliding QWERTY keyboard.

VIZIO's line of VIA HDTVs is available in a full range of sizes, from the convenient 22″ size up to the popular 55″ model with TruLED direct LED backlighting for the ultimate picture quality. The 22″ and mid-size TV's (26″, 32″, 37″) make great bedroom TVs to watch shows and movies, while the larger models (42″, 47″, 55″) bring the big-screen experience to the living room. Hulu Plus joins other popular VIA apps, which includes Amazon® Video On Demand, Flickr®, Netflix®, Rhapsody®, Twitter®, VUDU®, NBA® Game Time, and Yahoo!® TV Widgets.