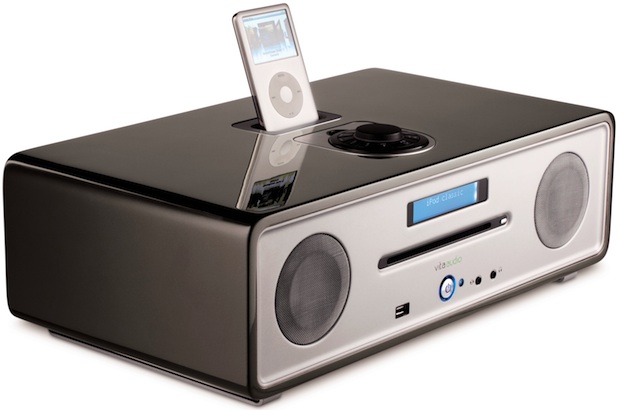 R4i incorporates a superior FM/DAB/DAB+ receiver with greater sensitivity on all bands together with the ability to receive higher definition DAB+ transmissions, which we believe will ultimately become the standard for terrestrial digital radio transmissions around the globe. Revised audio circuitry optimisation gives greater audio clarity and a new CD suspension arrangement provides improved tracking and shock resistance. These changes bring greater sound resolution and a sound-stage that belies the R4i's compact dimensions. Finally we've redesigned and upgraded R4i's power supply so it meets and exceeds forthcoming EU standby regulations.

Availability
Vita Audio products are available only through selected outlets. These include John Lewis, Selfridges, Harrods, House of Fraser, The Conran Shop and a range of quality specialist audio and design stores. The R4i will be available May 2011. The original R4 first released in 2008 is available at Amazon UK. 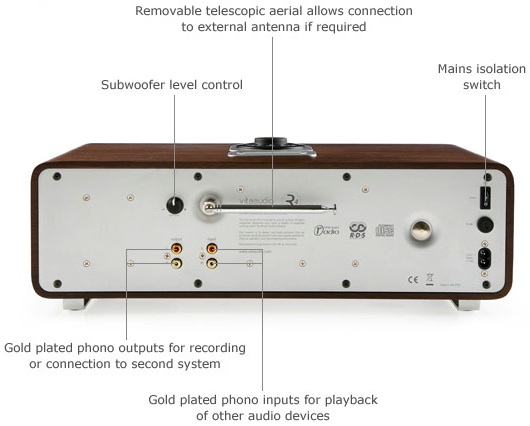 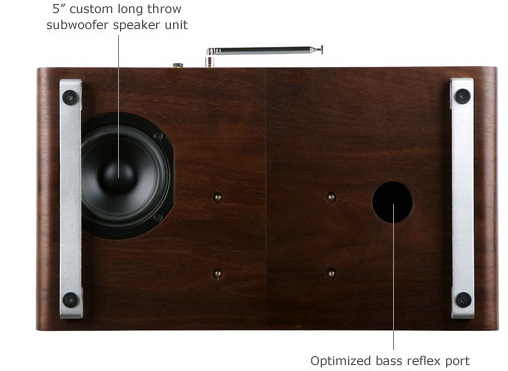