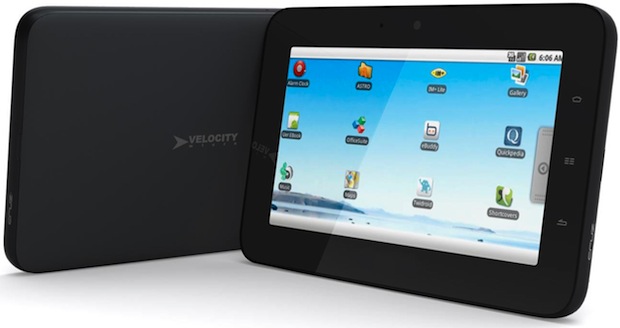 Specification and feature upgrades include:

The Cruz Tablet offers the same multimedia capabilities as the Cruz Reader with more storage and a multi-touch screen. The Cruz Tablet will be available on September 1st for $299. 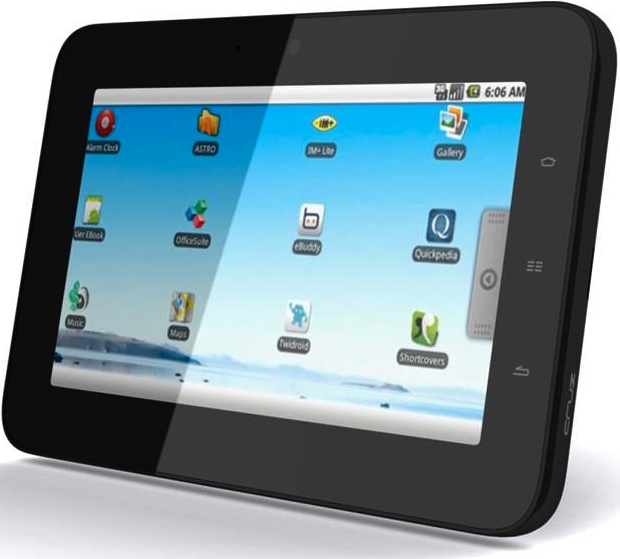 Reviewed.com10 years ago
You Are Here