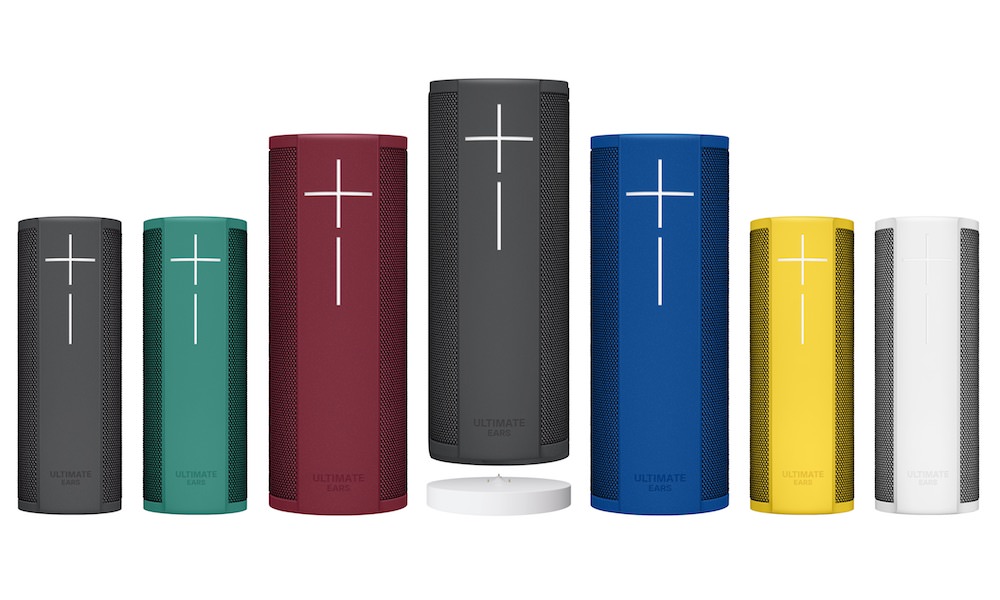 Ultimate Ears announced new versions of the BOOM and MEGABOOM called the BLAST and MEGABLAST, which add the Amazon Alexa voice service along with Wi-Fi connectivity. The rugged, waterproof go-anywhere 360-degree wireless speakers keep the same look as the previous generation, but can play up to 40% louder. In addition, an optional $40 POWER UP charging dock doubles as a stand for convenience.

Pricing remains the same for MEGABLAST at $300. However, the BLAST gets a $30 price bump to $230. You might think of these speakers as premium, better sounding versions of Amazon’s Echo Tap. Otherwise, Alexa functionality should be the same except the Tap requires you to hold a button before “asking Alexa”. Having heard all previous models, I’d suspect MEGABLAST is the one to get if you can stomach the price tag.

When connected to Wi-Fi, users can use the power of their voice to ask Alexa to control music from Amazon Music, iHeartRadio and TuneIn, and along with Pandora and Deezer support in the future. With Bluetooth, users can enjoy music from any connected device.

As Ultimate Ears’ loudest, most powerful and best sounding speaker to date, MEGABLAST’s new custom drivers claim to produce  full and crisp sound with more powerful mid-range, deeper bass, vocals and instruments that are clearer. With a maximum sound pressure level of 93 dBC, MEGABLAST is the loudest speaker from Ultimate Ears and is 40 percent louder than Ultimate Ears MEGABOOM.

Other features from BLAST and MEGABLAST include:

Pricing varies by country. All speakers and charging dock sold separately. The free Ultimate Ears app is available for iPhone on App Store and for Android on Google Play.

The Gadgeteer2 years ago

TechHive3 years ago
You Are Here 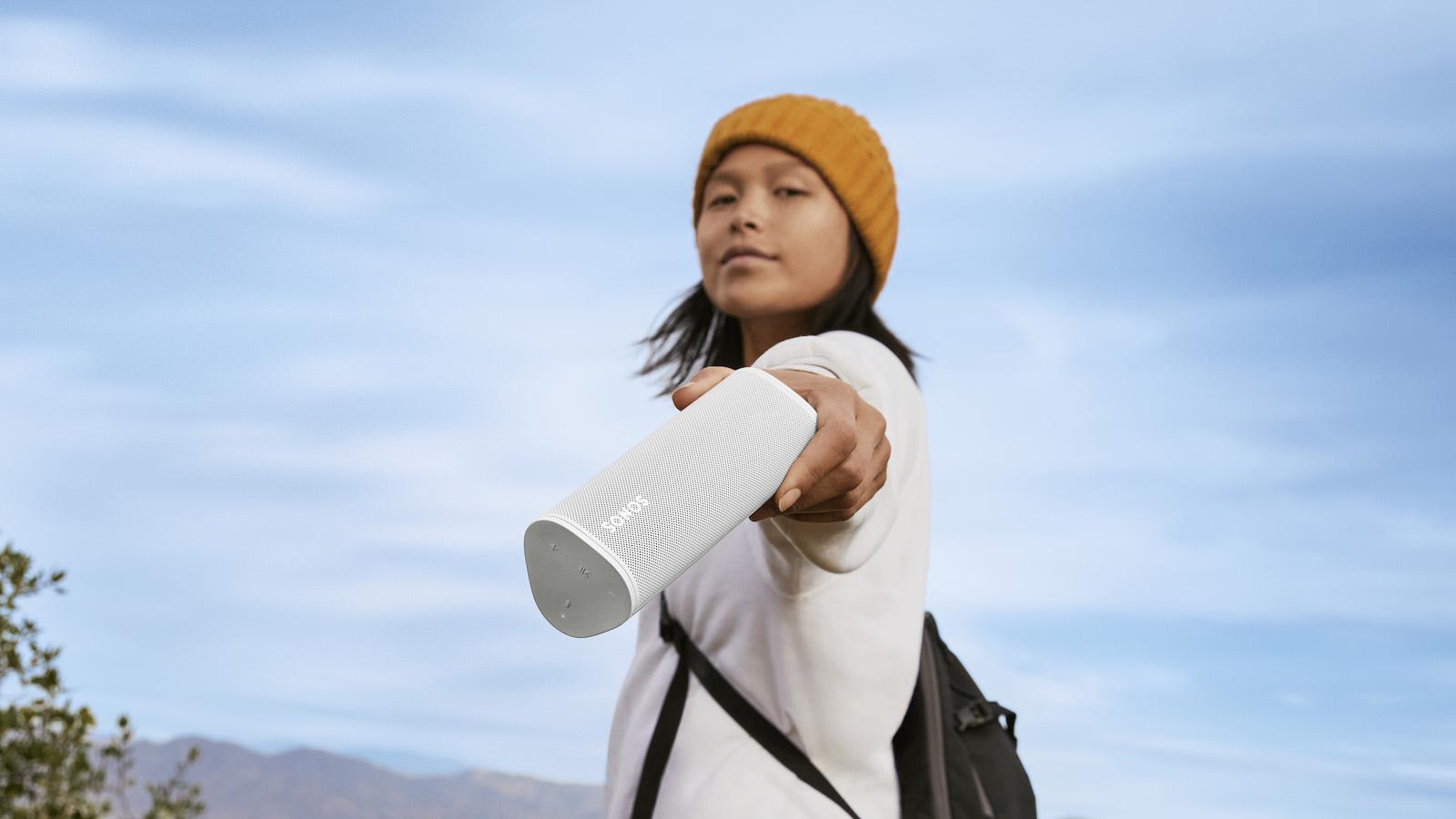 Can the Sonos Roam Wireless Loudspeaker Rule Them All?

Sonos is getting very serious about better sound quality from portable wireless loudspeakers. The Sonos Roam is going to rule them all.