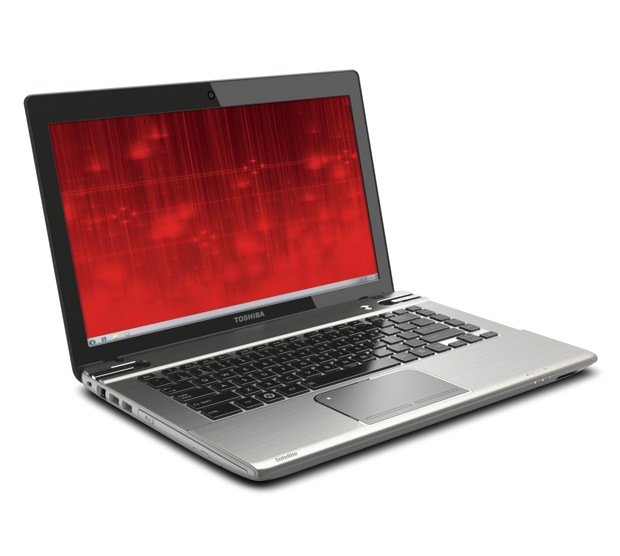 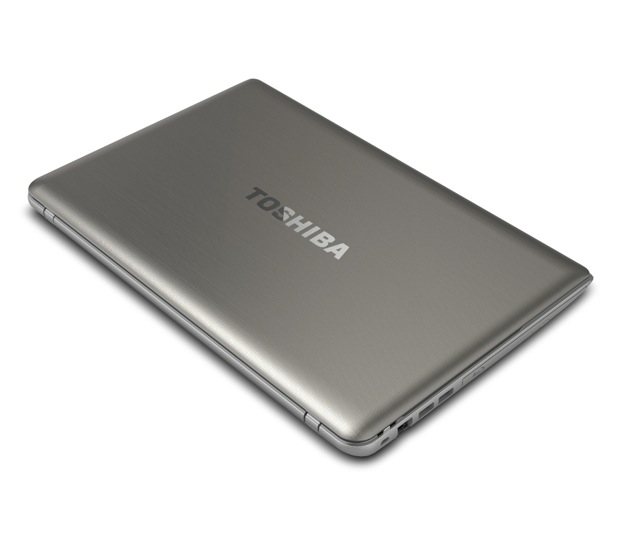 Pricing and Availability
The Toshiba Satellite P800 series will be available for purchase at the beginning of Q3 2012 exclusively at Best Buy stores nationwide, on BestBuy.com and ToshibaDirect.com.