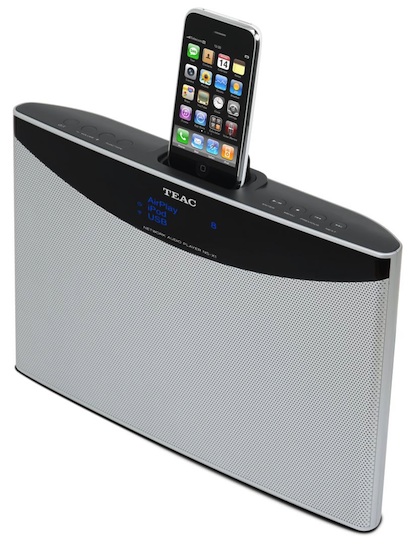 TEAC announced the NS-X1 Network Music System with wireless Airplay and DLNA connectivity, FM and Internet radio as well as a dock for iPhone or iPod.

Regardless of which room of the house the user may be in, wireless access of digital music libraries stored on a NAS Drive, PC / MAC, iPod, iPhone or iPad is simple and easy. As the NS-X1 uses DNLA technology to integrate into a home network, inclusion of Apple AirPlay allows users to select and stream music directly from their iOS devices without the need to leave their seats.

Standard operation and functions of the NS-X1 can be addressed using the supplied intuitive IR- remote control including iPhone/iPod basic controls when docked (docked devices will also be charged). Playback of the Apple music libraries are controlled directly via the iPhone/iPad while utilising AirPlay. 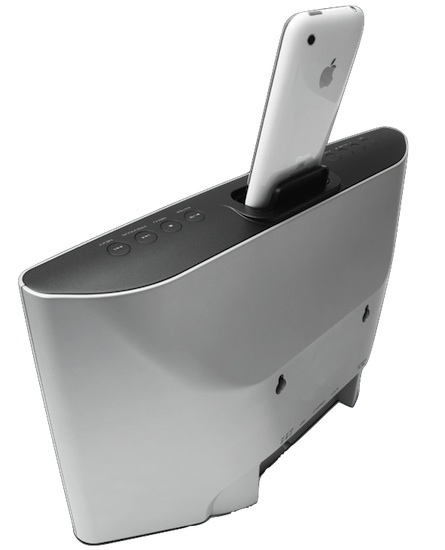 Price and Availability
The TEAC NS-X1 is available now in-store or online exclusively from Currys and PC World currently selling for £229.