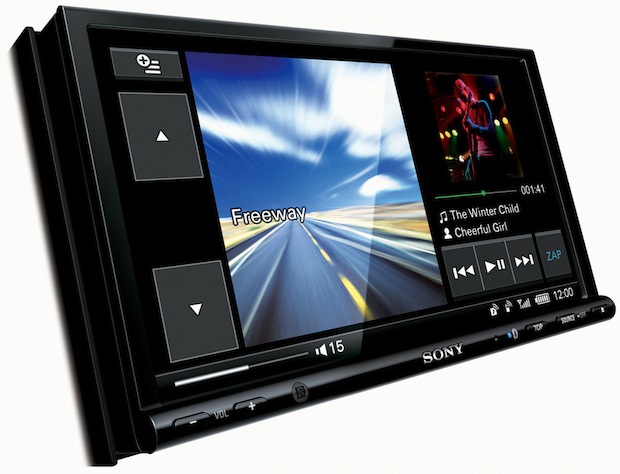 Sony just introduced two new in-dash A/V centers featuring some of the brightest and sharpest displays in market and a pair of new head units, including Sony’s first to offer HD Radio integration.

Designed to offer unmatched quality and high style in car audio and video, these products provide a variety of solutions for in-car connectivity, convenience and entertainment. 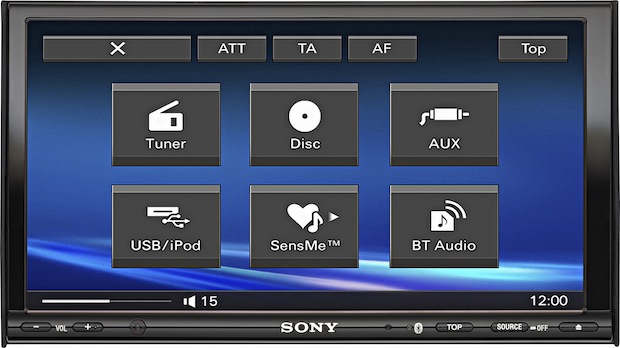 The XAV-70BT also has a rear USB input for simple connection to iPod, iPhone and other digital media player, and has fully functional Bluetooth technology built-in, allowing for hands-free calling and wireless music streaming. 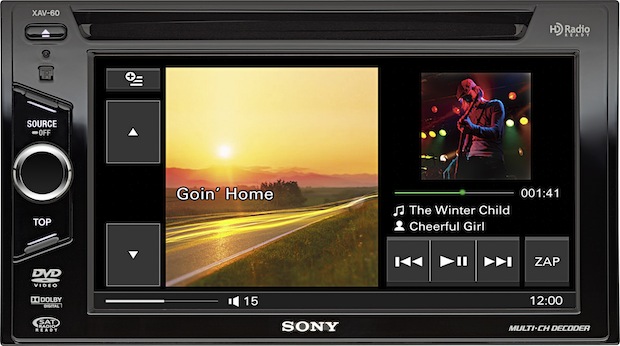 Both models have the same feature set, except the XAV-70BT adds Bluetooth hands-free calling, an extra 4-volt pre-out and has the larger screen (with motorization). In addition the manual buttons are at the bottom as opposed to the left side of the unit.