Palmetto, Fl. December 15, 2008 — Sleek Audio is offering more than products at the 2009 CES. Guests and members of the media will have the opportunity to fill their ears with silicone as impressions are made for custom, wireless compatible earphones. Sleek Audio specialists will demonstrate their Award Winning SA6 acoustically customizable earphone at booth #72231 at the Sands Convention Center as well as take ear impressions for those interested in seeing what the combination of hearing aid science and loudspeaker technology sounds like with the Sleek Customs.

Sleek Customs at CES:
• Having impressions made is a painless process which takes only 15 minutes
• Done by Sleek specialists who have fitted over 10,000 hearing instruments
• Impressions are then shipped to Sleek’s lab, and customs are hand-made and individually tuned to the users liking

The Customs utilize Sleek’s award winning ultra-wide band balanced armature driver and are the first to offer music lovers the ability to pre-tune their earphones as well as choose the cable porting position. All Sleek Customs are compatible with Sleek Audio’s CD quality wireless system, which will also be available for demo at the booth. For this system, Sleek Audio teamed with Kleer, an award winning Semiconductor Company, to offer true, CD quality sound from a wireless platform. Kleer will be present at booth #71960 at the Sands.

“At the 2008 CES we had a great response when we presented the world’s first acoustically customizable earphones and this time we’re excited to offer the first earphones that can go from wired, to wireless and back again,” said Mark Krwyko, CEO of Sleek Audio. “Both our SA6 and Sleek Customs offer our proprietary cable that can be detached to make way for upgrade such as our Kleer wireless application, so for this show, we thought it would be fun to actually do free impressions right at our booth for media and attendees interested in ‘finding their audio fingerprints’ with our Sleek Customs,” added Krywko.

Android Community9 years ago
You Are Here 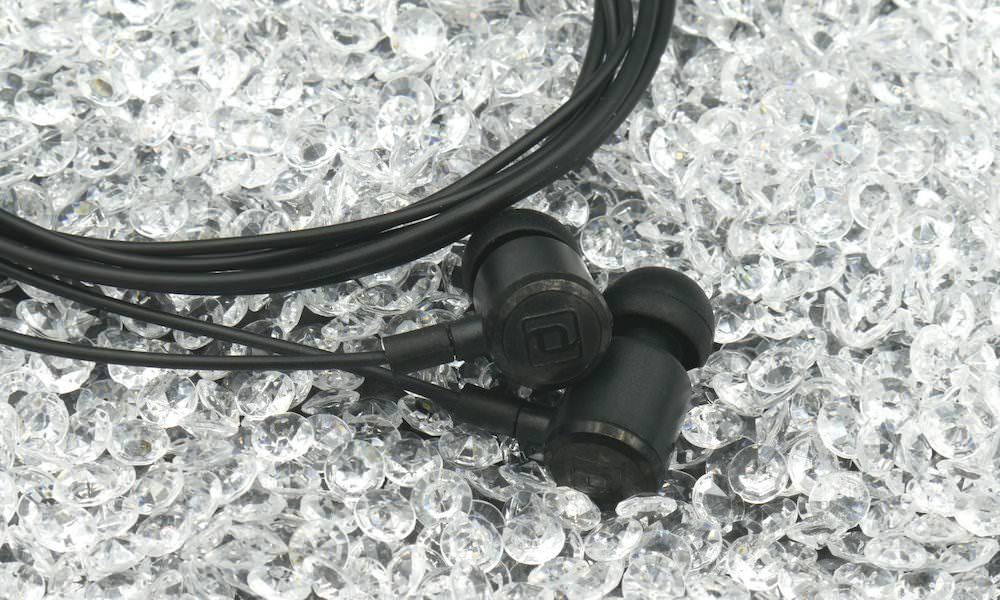