SIM2, the Italian manufacturer whose striking high-performance projectors are known worldwide for their pristine video quality, has partnered with Emerging Pictures to bring opera live from the famed La Scala Operahouse, in Milan, Italy, to enthusiasts in Beverly Hills and New York. SIM2 will provide models from its Digital Cinema projector range for these high quality broadcasts of the La Scala Opera season at the Beverly Hills Laemmle Theater and Miller Theater at Columbia University in New York.

Opening night began on December 7th with Verdi’s “Don Carlo” where opera fanatics at the Laemmle Theater were treated to crisp, detailed images delivered on a 28-foot wide screen by SIM2’s PRO5DL flagship Digital Cinema projector incorporating the latest generation 3-chip DLP technology from Texas Instruments. This projection system has been designed to meet the demanding requirements of the Digital Cinema market, producing images of outstanding resolution, color depth and dynamic range. Thanks to its high brightness dual-lamp system and state-of-the-art optical engine, the Pro5DL can be used with screens measuring up to 49ft wide. SIM2’s home theater models share the same design ethos – to produce the finest quality cinema-like images in the home.

“The La Scala project was a natural fit for SIM2 as we are dedicated to delivering entertainment in its purest form,” said Alberto Fabiano, Western Region Marketing and Sales Manager for SIM2 USA. “Whether it’s our award-winning Grand Cinema home theater projectors such as the C3X1080; large screen application models such as the HT5000E or Pro5DL Digital Cinema models, the ultimate goal remains the same–leave them breathless.”

Since December 2007, Emerging Pictures – in an exclusive collaboration with RAI Trade and the City of Milan–has been bringing the operas from La Scala to digital cinemas throughout the world. The operas are presented in High Definition format with Dolby digital surround sound.

About SIM2 USA Inc. and SIM2 Multimedia
Since their entrance into the US home theater market in 1999, SIM2 USA, under the guidance of its parent SIM2 Multimedia (established in 1995), has dedicated its resources to marketing and servicing products that meet the demands of the US market. SIM2 Multimedia is a worldwide leading manufacturer of home theater products and leading provider of high-end performance large screen systems (for control rooms, information, communication, and simulation) and professional projection systems for E–cinema applications. Over the years, SIM2 has gained a reputation for meeting the industry’s demands for new, emerging technologies, offering high-quality and reliable products that meet the customer’s need in any application. Products are designed and manufactured in Italy. The marketing policies of the company are world-oriented, with a direct presence in Italy (headquarters), the USA, UK, China, Germany (sister companies), and in over 60 countries worldwide through partnerships with qualified distributors. 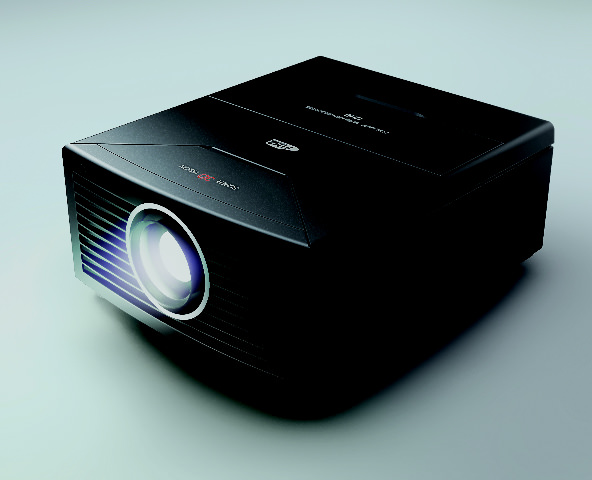 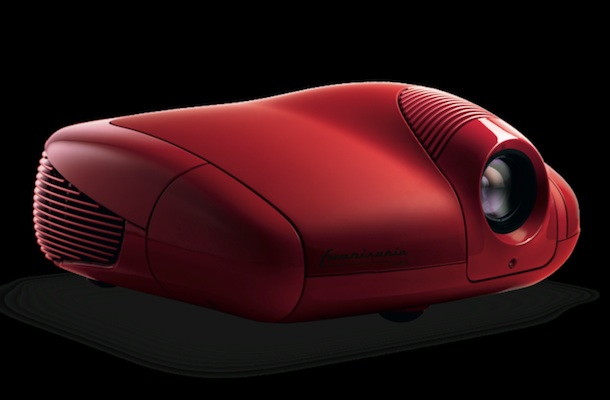 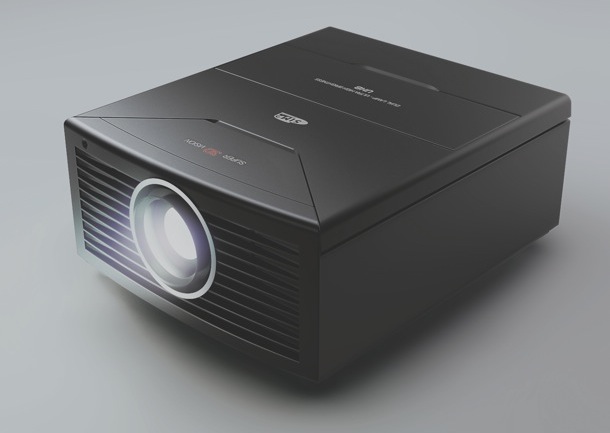 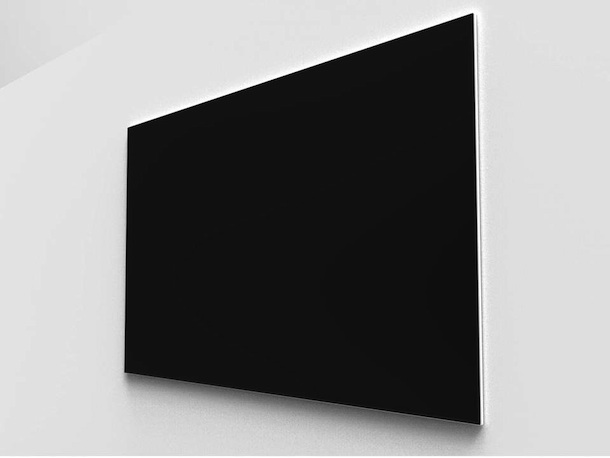