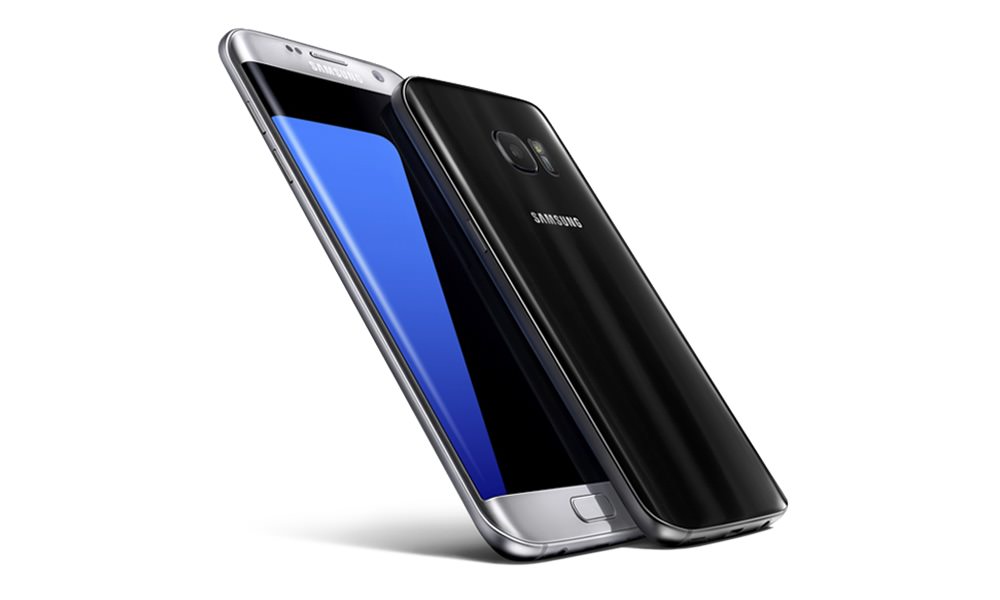 Samsung today announced their flagship smartphones for 2016, the 5.1-inch Galaxy S7 and the 5.4-inch Galaxy S7 edge. The new Android phones are faster, water-resistant in up to 5-feet of water, offer wireless charging (sold separately), and have improved cameras. The main, rear camera sensor captures 95 percent more light through a wider aperture and larger pixels to deliver brighter and sharper images, even in low light. With the first ever Dual Pixel sensor in a smartphone camera, the Galaxy S7 and Galaxy S7 edge claim to autofocus on an image quicker and more accurately than other leading smartphones, allowing you capture better pictures in dim light.

With a curved-glass back and slim ergonomic body, the new smartphones claim to be even easier to hold in one hand and fit in your pocket or purse. The Galaxy S7 edge features curved glass on all sides of the device, giving users a unique dual-edge display, which gives users more space for apps while making it easier to select and swipe through the different screens with one-hand. The new Tasks edge screen offers one-tap access to applications, functions and news, such as contacts, selfie mode or calendar, always accessible. Otherwise the phones are the same, which replace Samsung’s Galaxy S6 edge+ and Galaxy S6.

The new S7 phones are faster and come with the latest Android 6 operating system (Marshmallow), but only come with 32GB of internal storage instead of the 64GB and 128GB versions its predecessors offered. However, the S7 models provide a microSD card for storage up to 200GB, but you’ll have to purchase that separately. At current time, that means an extra $90 at Amazon.com for a 200GB microSD card. 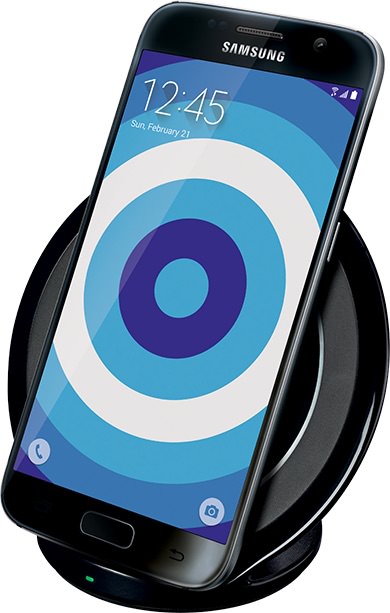 The Samsung Galaxy S7 and Galaxy S7 edge offer a Super AMOLED, Always-On Display which allows users to take short, quick looks at basic information like the time, calendar or notifications without touching or waking the screen. Always-On Display intelligently turns off when your phone is tucked away in your pocket or purse and out of sight.

For security, Samsung KNOX makes the Galaxy S7 and Galaxy S7 edge advanced, enterprise-ready devices with built in defense grade security—right out of the box. Unlike other mobile security platforms, KNOX is anchored in the device’s hardware, and protects the device from the moment it boots up all the way through launching an app. Both phones include fingerprint scanning and advanced tokenization to allow mobile payments via Samsung Pay with NFC (Near Field Communication) and MST (Magnetic Secure Transmission). 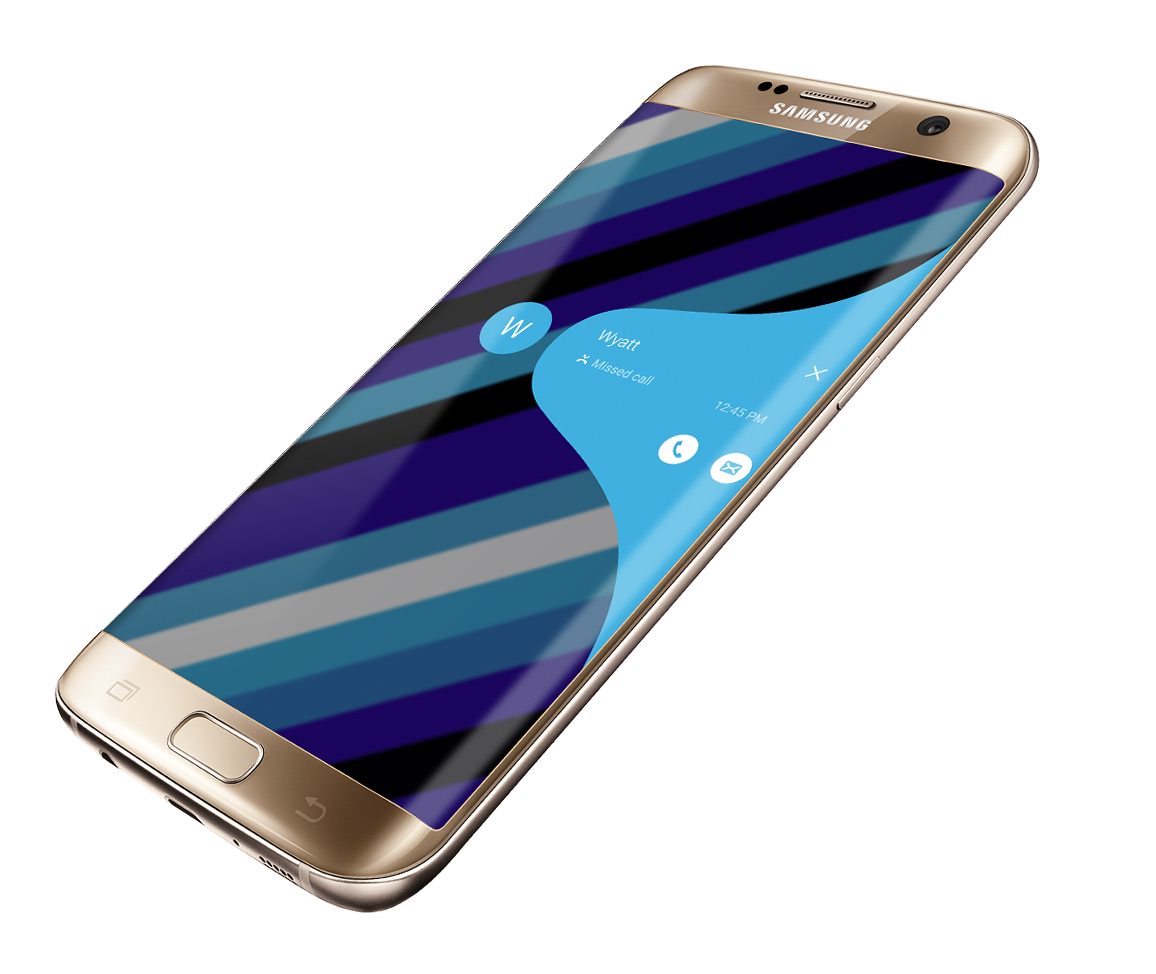 Samsung Smart Switch offers a simple, quick way for users to switch to the new Samsung devices. Whether upgrading an Android device or switching from another platform, Smart Switch allows you to easily transfer content to your new phone via wireless or USB connection. The Galaxy S7 and Galaxy S7 edge will include a USB connector in the box for a seamless transfer of content from your old device. 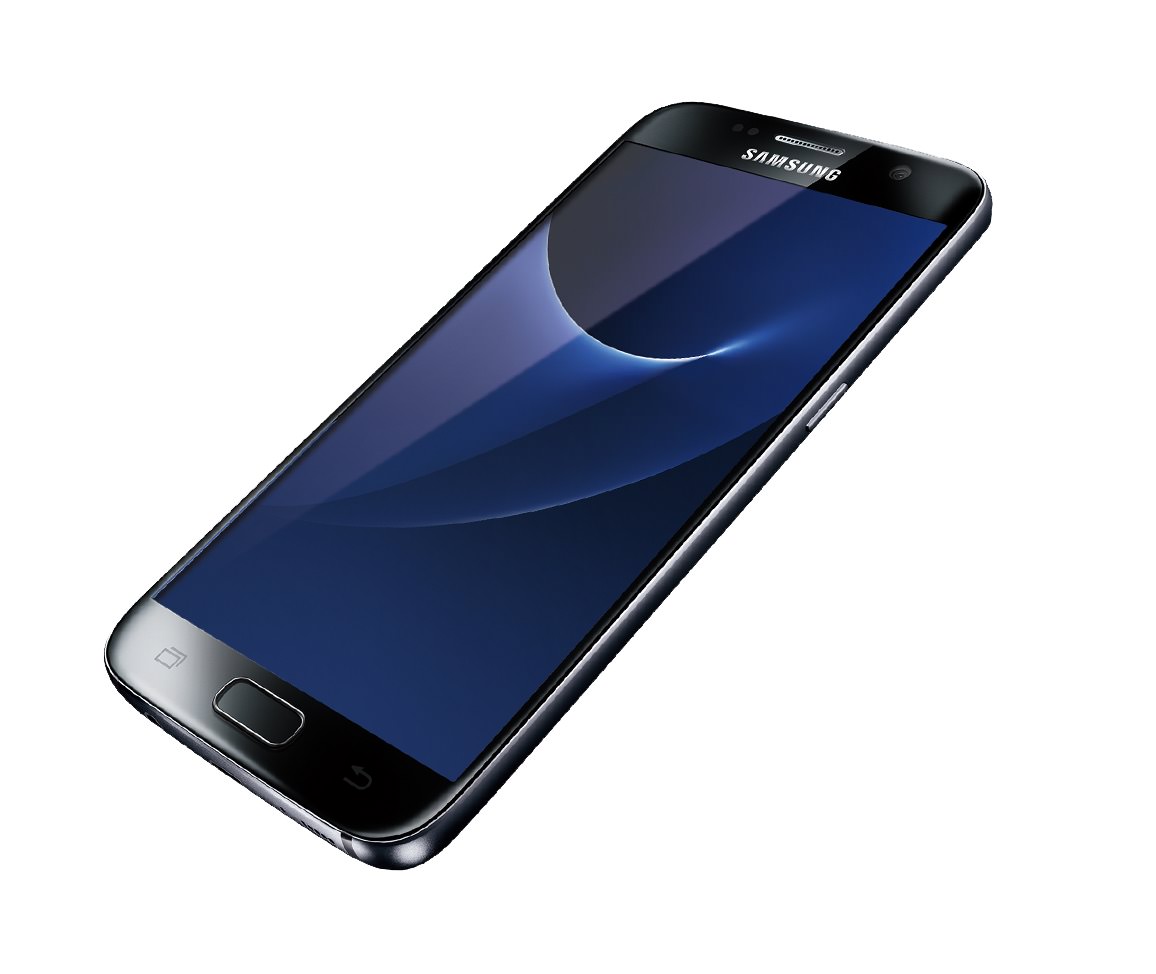 Price and Availability
In the U.S., the Galaxy S7 and Galaxy S7 edge will be available at AT&T, Sprint, T-Mobile, U.S. Cellular and Verizon Wireless beginning March 11th, with pre-orders starting at 8:00 a.m. EST on February 23, 2016. Pricing:

The phones will also be available at Samsung Experience Shops at Best Buy, as well as BestBuy.com, Car Toys, Sam’s Club, Staples, Target and Walmart.

Promotional Offer
Samsung is offering a free Gear VR powered by Oculus ($99 value), plus a 6-game bundle for those who purchase either phone between February 23 and March 18, 2016.

What Hi-Fi4 months ago
You Are Here