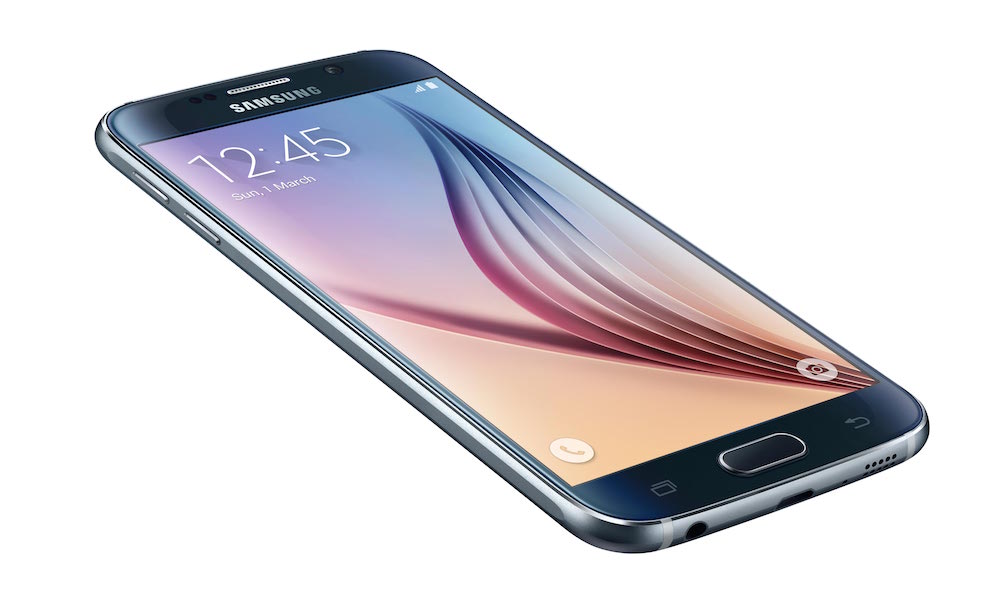 Samsung just announced two top-of-the-line Android 5.0 smartphones, the Galaxy S6 and Galaxy S6 edge, which will be available April 10, 2015. Each high-end phone is essentially the same except the edge model’s screen curves over right-side. The S6 edge claims to offer easier access to apps, but it mainly just looks cool. 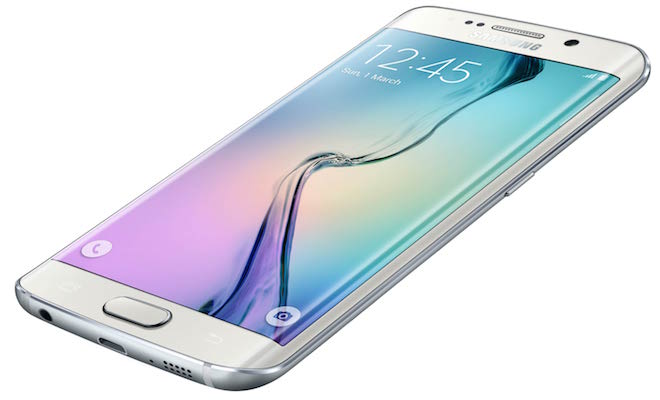 The next cutting-edge feature is wireless charging capability, which means you don’t have to plug them into the the wall to charge. However, you will need a wireless pad that supports WPC and PMA standards. They also support incredibly fast wired charging, providing up to 4 hours of usage after only 10 minutes of charging. 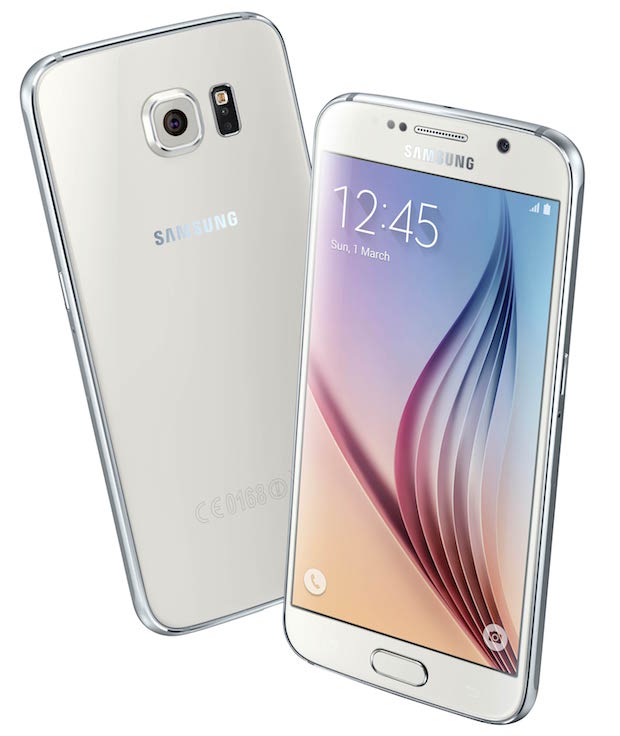 Price and Availability
The Samsung Galaxy S6 and S6 edge smartphones will be available in the U.S. April 10, 2015. Pricing TBD.