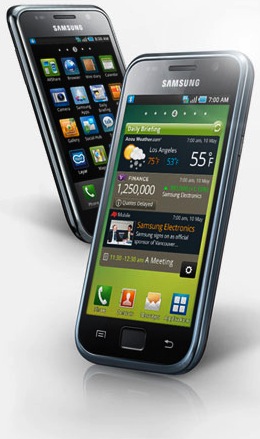 There is no word on pricing yet from Verizon Wireless.

TalkAndroid10 years ago
You Are Here