The Samsung Craft is available at MetroPCS stores and online in the Las Vegas metropolitan area for $299, after a $50 instant rebate, plus tax. The Samsung Craft boasts a brilliant, 3.3-inch AMOLED touchscreen display and sliding QWERTY keyboard. Powered by 4G LTE technology, the Craft provides a faster HTML Web experience, full-track music downloads and video streaming. 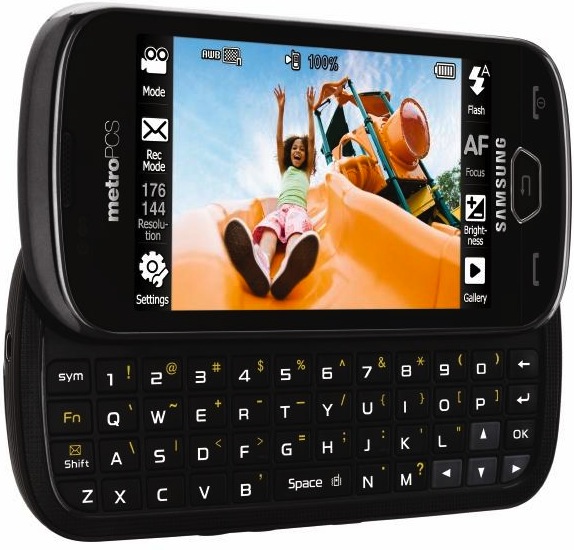