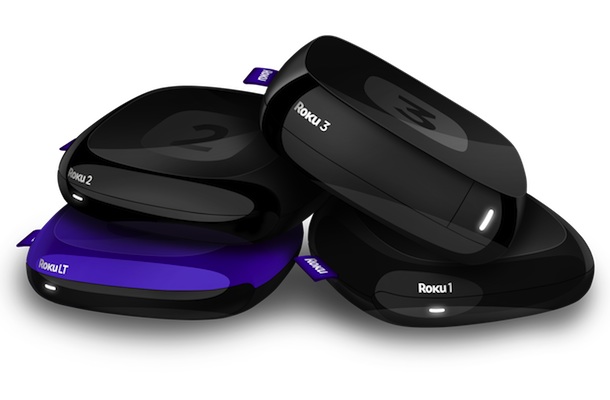 Roku today announced an all-new family of streaming players, the new Roku LT, Roku 1 and Roku 2 streaming media players, which accompany their flagship Roku 3 streaming player launched in March. All players have access to the Roku Channel Store which features a broad selection of streaming entertainment – currently at more than 1,000 channels in the U.S. and at more than 450 channels each in Canada, the UK, and the Republic of Ireland.

“These new players bring useful improvements at existing prices – just in time for the holidays,” said Jim Funk, SVP of product management, Roku. “We’re giving customers more value for their money by adding a headphone jack for private listening and dual-band wireless to the Roku 2, and support for 1080p HD video to the Roku 1. We are excited to bring these and other great features to our new line-up which provides a better TV experience across every price point.”

For even more entertainment options, Roku’s free apps for iOS and Android devices transform a phone or tablet into the ultimate Roku command center. In addition, the Play on Roku feature lets consumers stream their personal music, video and photos to a Roku player.

In other news today, Roku also announced “Roku Partners with M-GO to Bring Instant Access to Movies and TV Shows” in the U.S. 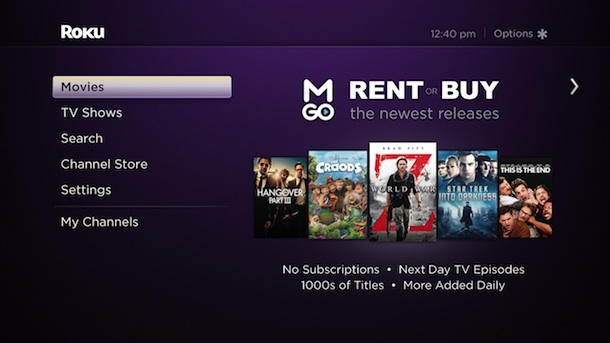