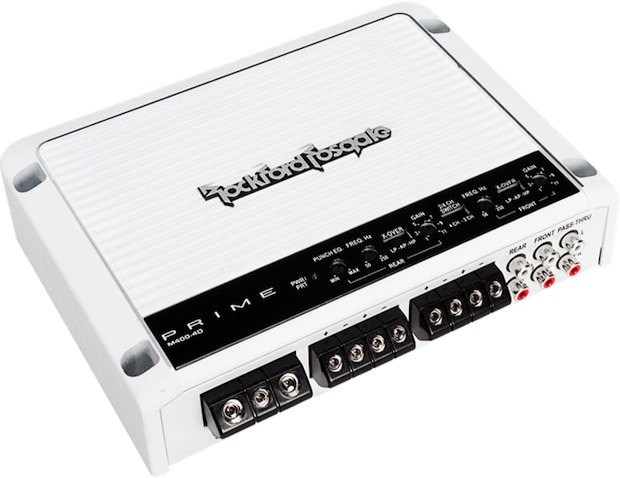 The amplifier printed circuit board is conformal coated with a UV resistant finish that conforms to industry standard UV and Salt-Fog specifications, and the Class-D circuit topology is so efficient, it consumes much less current from your charging system over traditional Class-A/B amplifiers.

“Based on Rockford Fosgate’s Full Range Class D amplifier platform, the highly efficient Marine Series Class D amplifiers have been designed and built to withstand the rigors of harsh nautical climates and conditions,” explained Jake Braaten, Rockford director of product development. “There are no worries when taking Rockford’s acclaimed power out on the water as these systems include a marinized circuit board, and all hardware is chrome-plated to resist corrosion.” 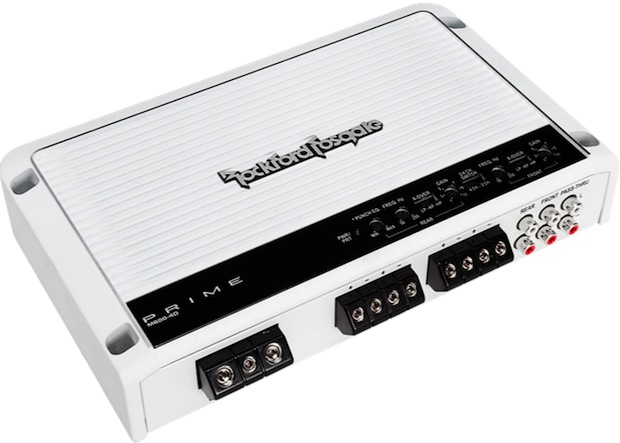 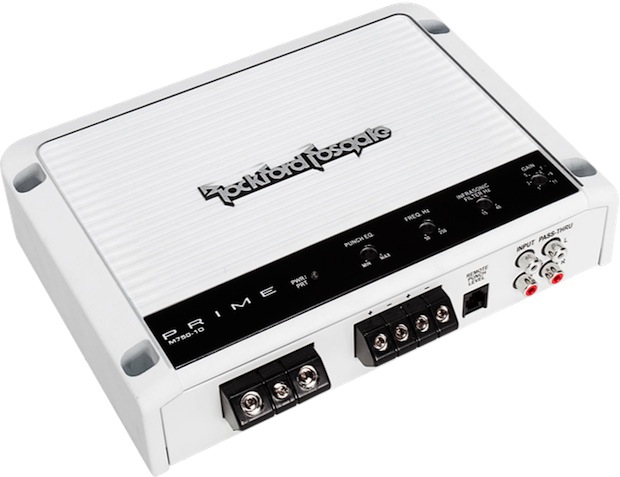 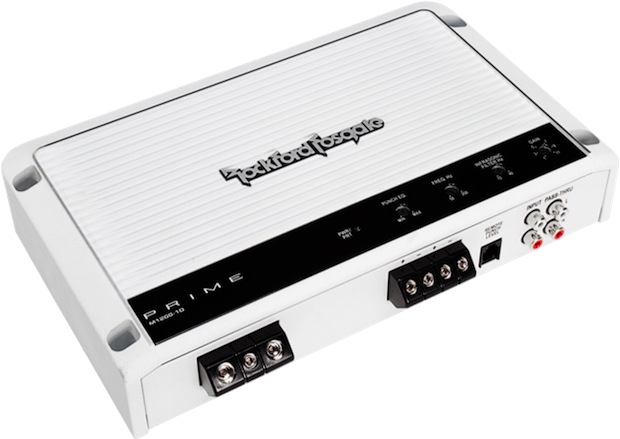