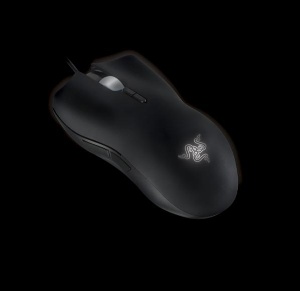 With the introduction of the Razer 3G Laser Sensor, Razer unveils the first mousing sensor to offer true DPI increments modified by hardware, as opposed to other sensors that use smoke and mirrors via software interpolation to estimate the user’s defined DPI. Additionally, since the Razer 3G Laser Sensor is housed within the Razer Lachesis, gamers can also make the most of Razer Synapse™, allowing users to switch DPI on-the-fly, without drivers.

“None of the DPI numbers on our mice are interpolated figures, which other mouse makers’ achieve by enabling tweaking of the software included with their mice. Our DPI specifications are all hardware-based, which essentially means what you see is what you get – true DPI,” said Robert “Razerguy” Krakoff, president of Razer. “We’ve also included two more buttons right below the scroll wheel with which gamers can cycle through pre-determined DPI stages. We’ve heard the communities’ requests for true on-the-fly DPI switching and we’ve designed the Razer Lachesis to make it possible.”

The Razer Lachesis’ ambidexterity is favorable to gamers who prefer a “claw grip” on their mice for faster and more precisely controlled swipes. The Razer Lachesis features a rubberized non-slip matte finish, with a glowing scroll wheel and pulsating Razer logo.

The Razer Lachesis in two colors, Phantom White and Banshee Blue, retails for US$79.99 and will go on sale globally in October 2007. More information can be found on www.bringerofsilentdeath.com.

*Depends on the surface the Razer Lachesis is used on.

About Razer
Headquartered in Carlsbad, California, Razer collaborates with gamers to develop, manufacture and market cutting-edge gaming peripherals utilizing proprietary technologies that give gamers the competitive edge. Razer products have earned critical praise and won multiple awards from around the world for their precision, sensitivity, usability and distinctions in product design. Engineered to near perfection, Razer’s reputation of being the leader in gaming peripheral technology is embodied in every single Razer product. For more information, please visit www.razerzone.com. 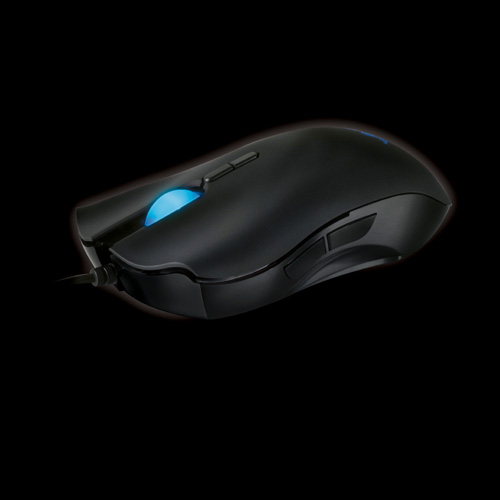