At CES 2018, Polk Audio introduced Command Bar, a voice-controlled sound bar with the Amazon Alexa Voice Service built in. It’s due out spring 2018 for $299.95 and includes a wireless subwoofer, remote control and is 4K HDR compliant.

When you say “Alexa”, the Command Bar automatically lowers its volume letting you clearly state your command. That’s because Amazon Alexa Voice Services and far-field microphones are built-in to the soundbar. And that’s the difference between “Alexa Enabled” vs. “Works With Alexa.”

Voice commands can set master volume, mute, bass, sound modes, and source selection through the Polk Connect Skill, or control connected smart home devices. When audio is playing at the loudest levels, owners can use the speak button in the remote control to lower playback volume and make it easier for Alexa to hear voice commands. 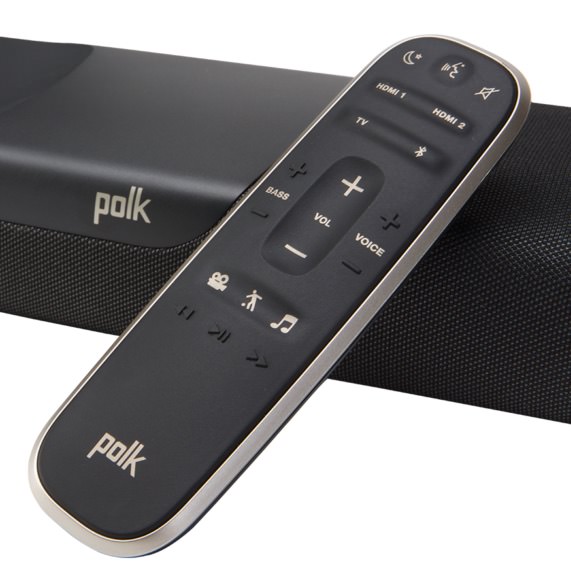 On the back, Polk Command Bar includes a dedicated HDMI port designed to fit Amazon Fire TV devices and other HDMI streaming players with wide form factors. A built-in USB port in the rear panel makes it even more convenient to install USB-powered streaming devices, like Fire TV.

The Polk Command Bar supports a full set of smart home skills to control lights, locks, and HVAC in addition to a variety of Amazon Alexa-supported music services, including Amazon Music, and can even read books from Audible. Support for additional music services will be announced later in 2018. 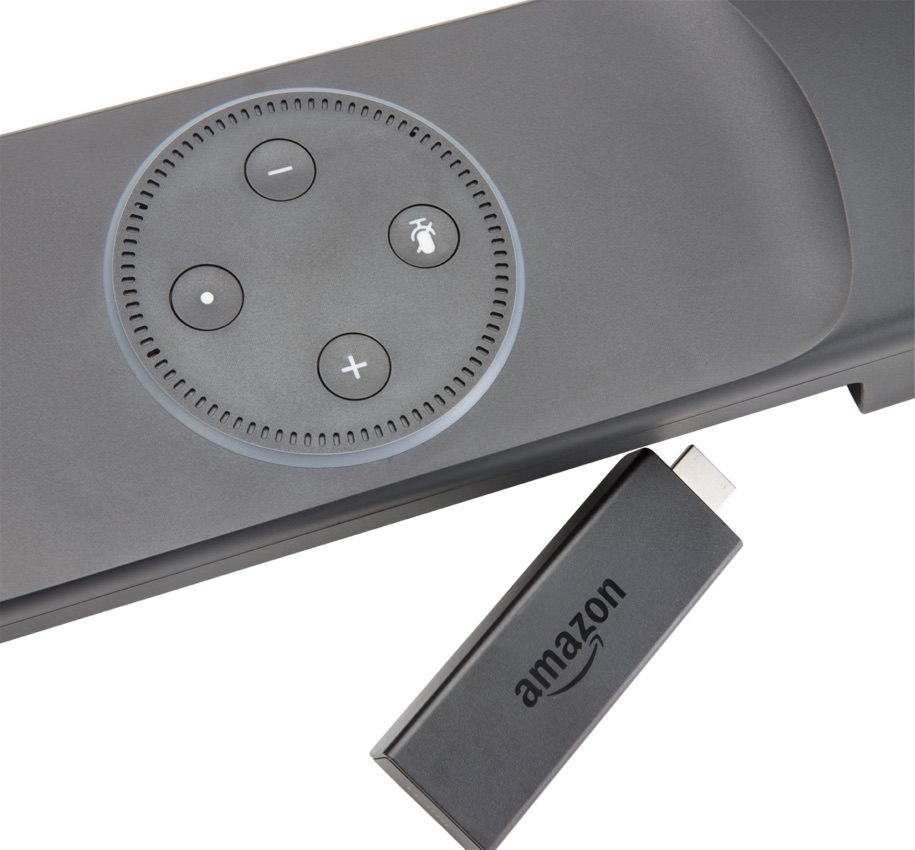